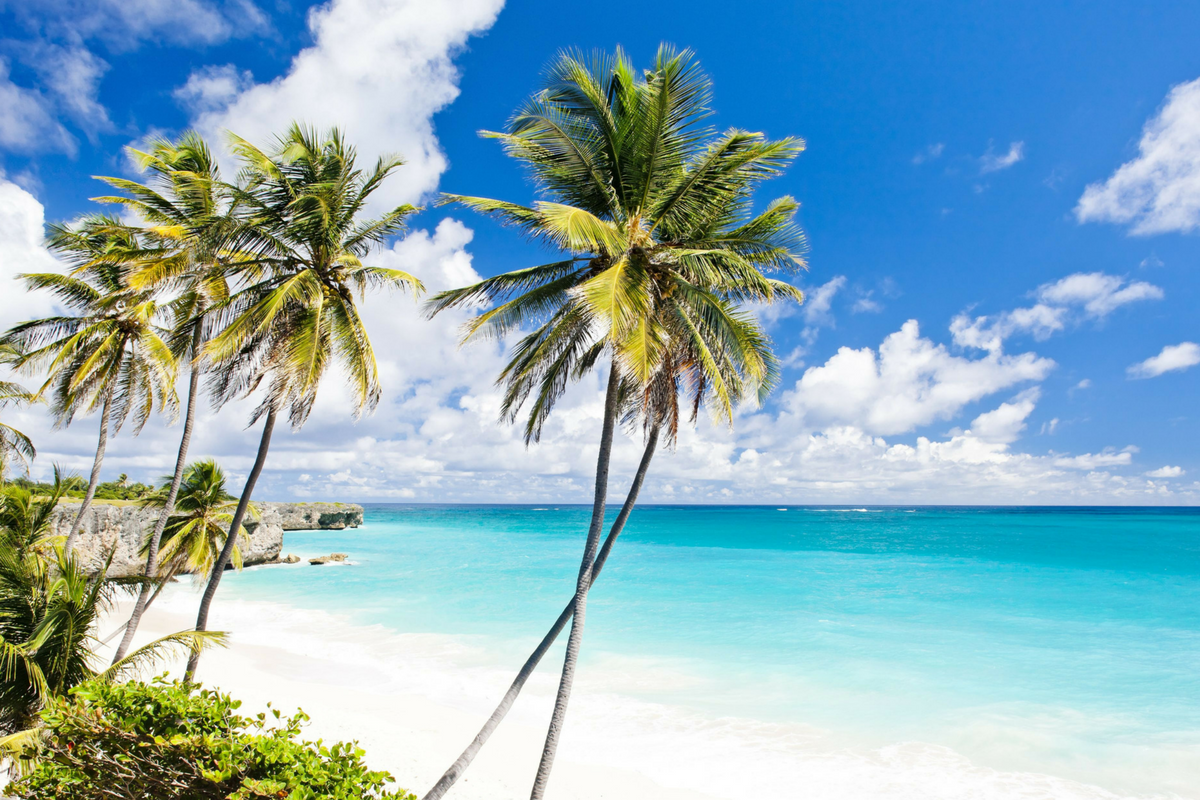 The Caribbean is a true paradise. Sandy beaches, turquoise waters and glorious nature make it one of the most beautiful places on Earth. Such is one of its islands, the Barbados. But apart from the fact that it is gorgeous, what do we really know about it? It is a fascinating, colourful land, with an interesting history and kind, open people. Let’s have a look at its history and some of the many reasons that make it worth visiting.

The Brief History of Barbados

The origins of Barbados are unique among other Caribbean islands. That’s because it is not volcanic. It is actually a limestone island created by the coral reefs (and still to this day surrounded by them).

The Atlantic Ocean surrounds it from all sides, meaning that Barbados doesn’t have any land borders with other countries. But that doesn’t mean there are no foreign influences on the island. For a few thousands of years, it was inhabited by Indian tribes, until the XVI century. That’s when the Europeans first came to Barbados. Without actually colonizing the island, the Portuguese were the first to visit it. They even gave it its name. They called the fig trees with long roots growing there, the beard trees, “os barbados”. Soon the name was used to describe the entire land.

But it wasn’t Portugal that took over Barbados, it was the British Empire. That’s why it has a very specific colonial architecture, English as an official language, and Queen Elizabeth II as a monarch. Although it got its independence from the Great Britain on the 30th of November 1966 (the day is a national holiday), the British queen remains its head of state. However, she has a representative on the island in the person of the Governor General.

What Makes the Island Special

Barbados is a magical island. With a tropical climate, wonderful beaches and dreamy sights, it is one the most famous honeymoon destinations. But it has a lot more to offer than just great places to swim and sunbathe. And although its beaches are worth mentioning, due to their picturesque sceneries, perfect spots for watersports, scuba diving, long walks and watching the sunsets, we cannot overlook its other gorgeous features.

First of all, the relics of its past. The country’s capital, Bridgetown, is the perfect place to learn more about its colonial heritage. It has been listed a World Heritage Site by UNESCO. The city’s old town, as well as its Garrison, are both of a great cultural value. The old town is a perfect example of a colonial architecture, with beautiful, pastel buildings that fit perfectly into the scenery of the island. 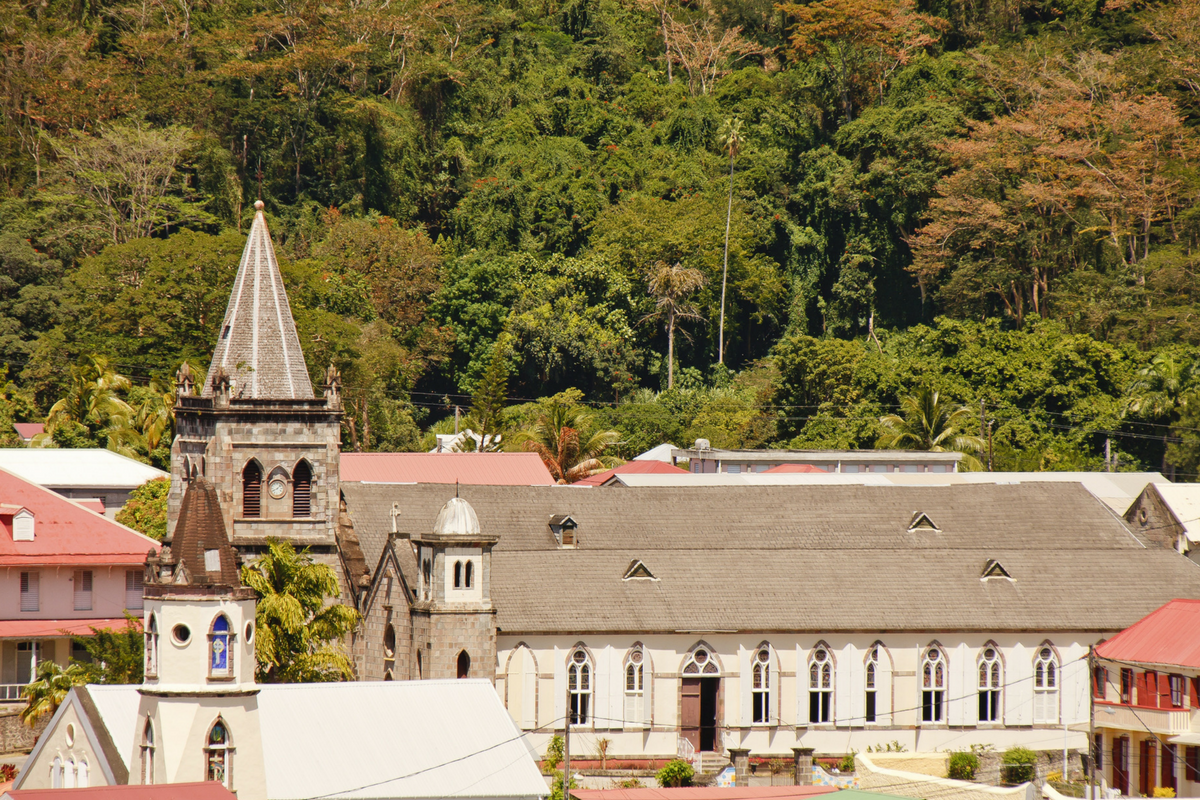 For a glimpse at the nature of Barbados, you can head to the Flower Forest. It consists of over 50 acres of land reserved solely for the purpose of preserving the nature of the island. The Forest also includes 7 acres of a botanical garden. There you can admire some of the most beautiful flower species you’ll ever see.

One amazing experience is seeing the island from above. The perfect place to do that is the Cherry Tree Hill. Rising 850 feet above the sea-level it gives you the perfect view of that part of the island. 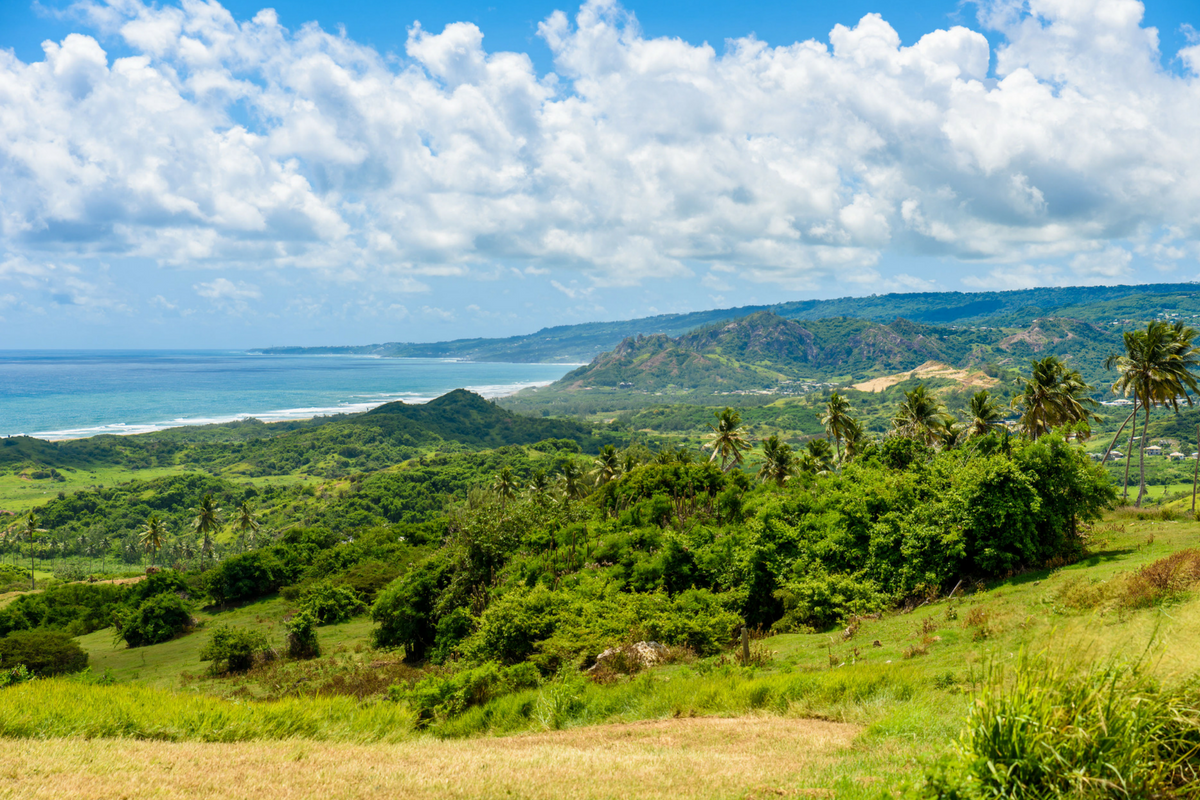 And if you would like to see just how wonderful and full of life are the Bajan people you must visit Barbados during the Crop Over Festival. It lasts for approximately three months between May and August and celebrates the end of the sugarcane harvest. During the festival, there are many special activities for different audiences. There are fairs, competitions, and a lot of music and dancing. The festival ends with a  Carnival Day. It is everything you could imagine and more. Colorful and fun it is one of the best carnivals in the World.

The Birthplace of Rum

Speaking of fun, Barbados is actually where one of the most popular alcoholic beverages in the World – rum – comes from. Soon after the colonization by the Europeans the island became an important producer of the sugar cane. And, of course, rum is made from the sugarcane byproducts such as molasses.That’s why it is one of the sweeter alcohols. Makes sense why the pirates loved it so much.

When on the island you must visit the Mount Gay Rum distillery. It makes the oldest rum, as well as the oldest continually produced spirit in the world. Definitely worth both a visit and a try.