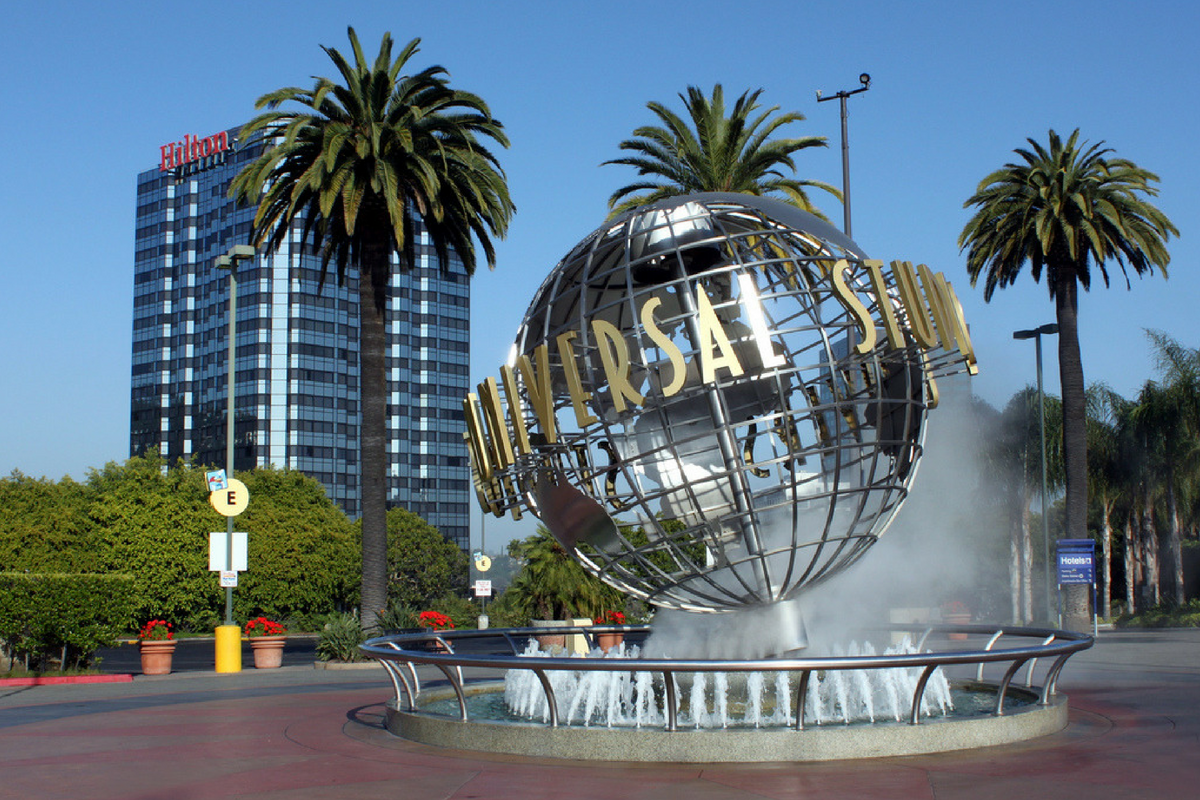 Best Amusement Parks in the World

Everyone wants to feel like a kid sometimes. We want to forget about trouble and just have fun. One option for taking a trip down the memory lane is going to the amusement park. Do you want to know the best ones out there? Buckle your seatbelt, you’re in for a ride! Here are the best amusement parks in the world.

Let’s start with one of the most popular of all amusement parks – The Walt Disney World, or just The Disney World. This gem of the park has been opened over 46 years ago and was designed by Walt Disney himself. It’s located in Lake Buena Vista, Florida. Firstly, it was supposed to be opened as a supplement for Disneyland in Anaheim, California. However, as you can probably know, the project overcame everyone’s expectations. As to the attractions, we will be mentioning only a couple of them, because talking about all of them would force us to make a week-long theme for the articles. What can you see in Walt Disney World then? Disney’s Animal Kingdom with its World of Avatar, Raikiki’s Planet Watch and DinoLand. Another example? Disney’s Hollywood Studios that takes you to the City of Dreams, the animation studios of Pixar and the Magic Kingdom, the main theme park that is known globally. We are sure that you are familiar with the Cinderella’s Castle. 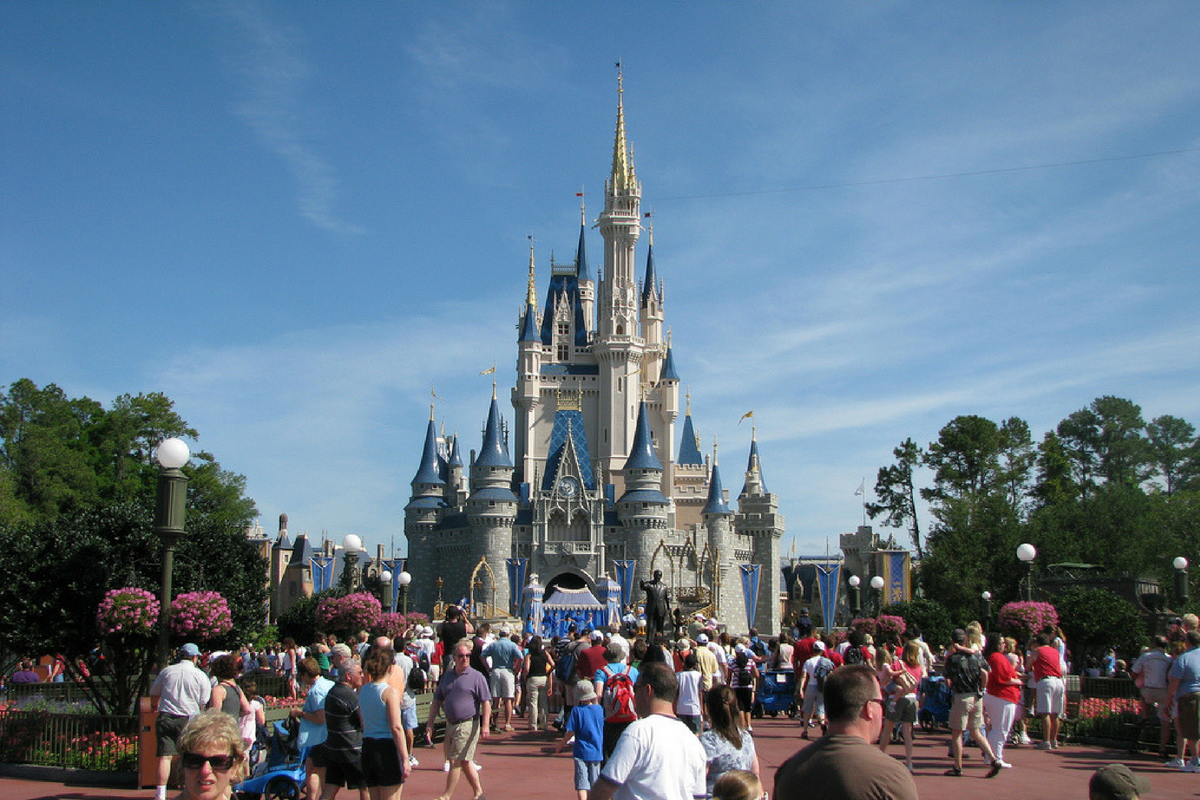 Universal Studios is another one of the amusement parks that everyone probably knows. Located in Los Angeles, it is the first theme park under this name in the world, while others following in Singapore and Japan. What’s interesting, Universal Studios first opened as a place where the tourists can go for a tour to, well, studios of Universal. Only years later has it become the theme park for all of the movie fans out there. What attractions may you see there? Harry Potter’s Wizarding World, just to name one. In there, you can fly with Hippogriffs and go on a journey through the Hogwarts’ classrooms. If you wish, afterward you can take part in interactive shows, such as Ollivander’s Wand Fitting Experience. Other attractions in Universal Studios include Transformers: The Ride, Jurassic Park: The Ride and Studio Tour that takes you to the back lot to see the studios of Universal. Of course, the list of attractions doesn’t end there, but let’s leave something for a surprise, right?

The third most popular of the seasonal amusement parks in the world. Located in Copenhagen, Denmark, it is the most visited place of that type in all of the Scandinavia and the fifth most popular in Europe. It has been operating for over 160 years, bringing more and more tourists every year. As to the attractions that you can find there, we recommend checking out the Rutschebanen, the oldest wooden roller coaster that is still operating. Besides that, you can try the Demon roller coaster, the Pantomime Theatre with its shows, the Ferris Wheel that has been there since World War II and many more. As to the seasonal attractions, right now you can check out the Tivoli Festival, which takes place all throughout the summer until the 8th September. Other seasonal festivals include the Halloween Fest and Christmas Fest. We highly recommend visiting this place if you are around. 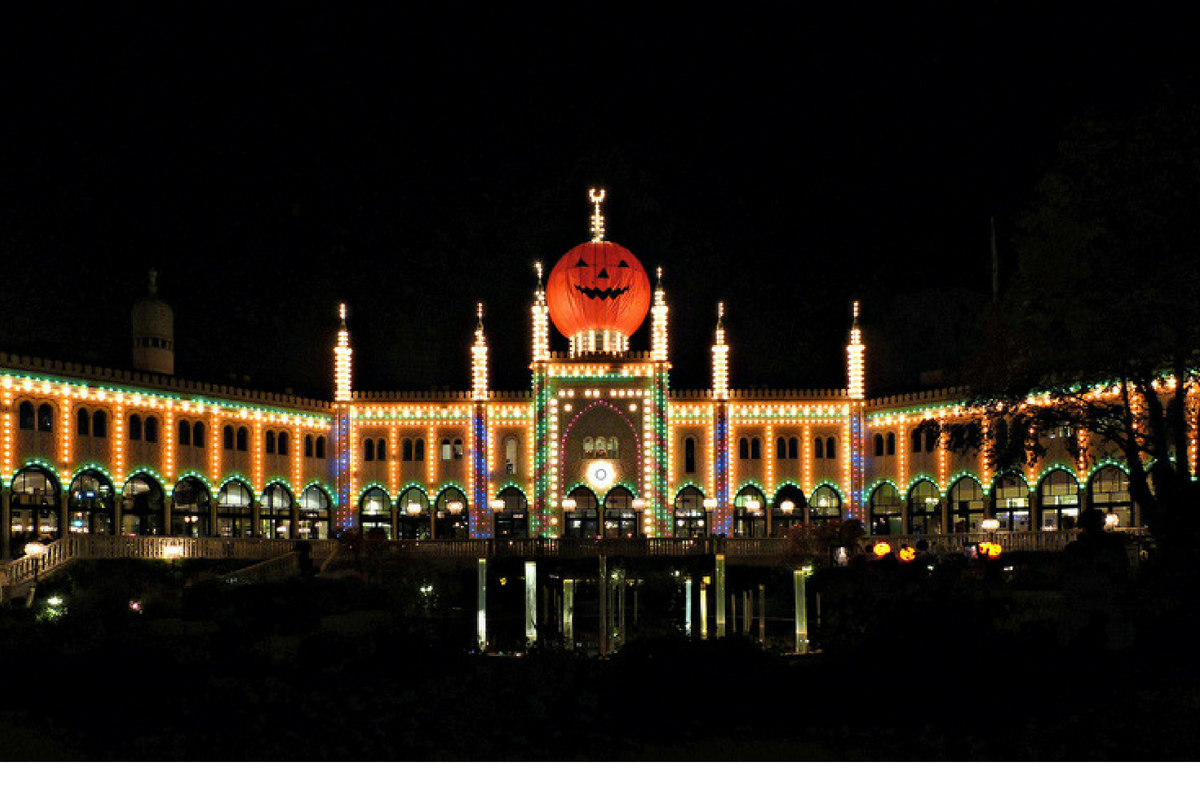 The second most popular theme park in Europe, falling just behind the Parisian Disneyland. Located in Germany, opened 42 years ago, it has been a massive tourist attraction ever since. What’s interesting about this park is the fact that its area is divided into the lots dedicated to the European countries. Each one has many rides and different kind of attractions. Apart from the countries’ areas, there are also areas dedicated to Arthur and the Minimoys Kingdom and to Grimm. The second lot is a home to many fairytale rides and attractions, mostly for kids. Don’t worry though, we are absolutely sure that the adults will enjoy the Grimm’s Enchanted Forest as well. Europa Park has never stopped developing, so keep an eye out for what is there to come.

This amusement park is located in sunny Spain and is quite young when compared to others on the list. It has been in operation for 23 years now. When it comes to the area, it consists of three parts: PortAventura Park, Ferrari Land and PortAventura Caribe Aquatic Park. The first one, PortAventura Park, is a theme park with 7 areas. Each one represents a civilization. You can visit the Mediterrània, Far West, Mexico, China, Polynesia and, as an exception from the civilizations, the area dedicated to the Sesame Street. Ferrari Land, just as you expect, is fully dedicated to the Italian car company with many rides and other attractions keeping the theme. The third part of the park is PortAventura Caribe Aquatic Park, a Caribbean-themed water park with 16 attractions and slides, the palm trees, beaches and Latin music playing all the time. Another place worth recommending if you wish to just let go and have fun. 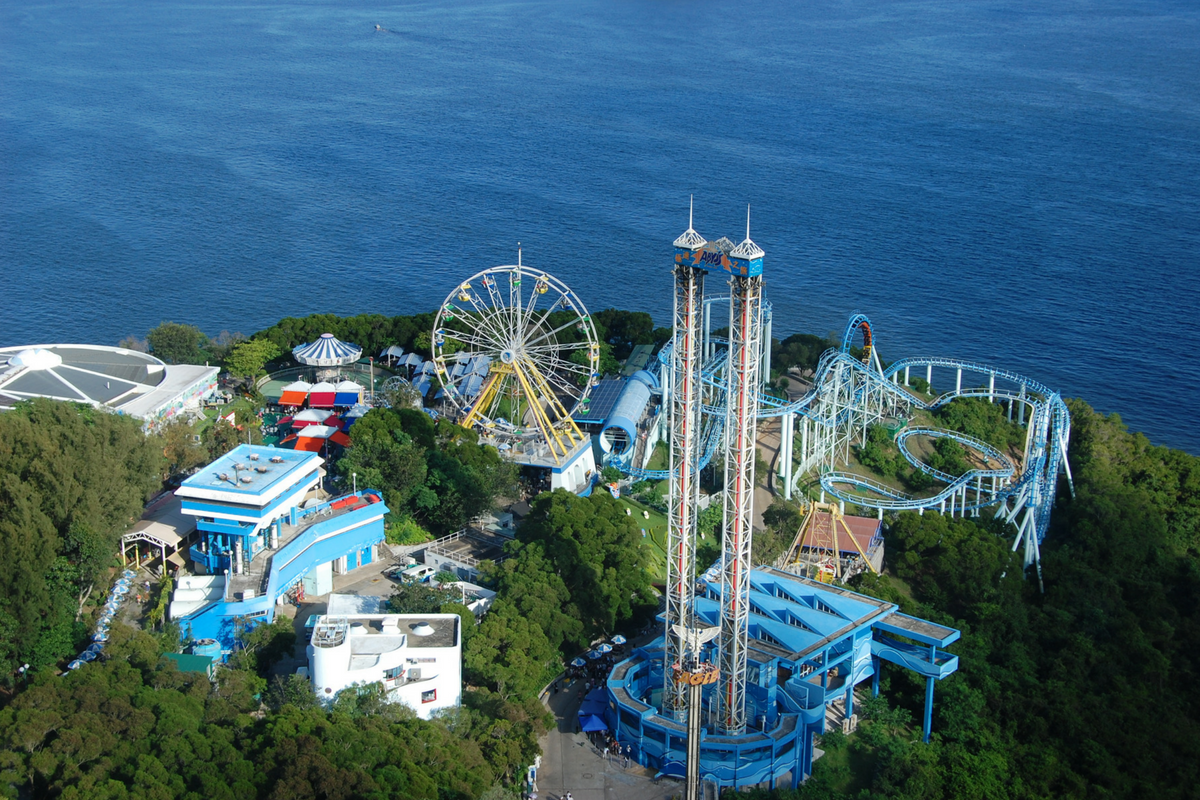 The Ocean Park in Hong Kong is 41 years old and is the last amusement park on our list. It is a water park and an amusement park with animal-themed attractions. Its area consists of two main lots – The Summit and the Waterfront. The first one is also subdivided into different areas, such as Marine World, Thrill Mountain, Adventure Land, Polar Adventure and the Rainforest. The Waterfront consists of a couple of subareas too. Aqua City with its Grand Aquarium, Amazing Asian Animals, which has the habitat for the incredible and rare animals that originated in Asia and the Whiskers Harbour that targets the younger travelers. This division allows people of all ages to enjoy the park and just go back in time to their childhood.

That finishes our list of the best amusement parks in the world. Have you visited any of those? Maybe you have your own list? Here in Bidroom, we love this way of relaxing and would love to hear from you. Share your memories with us below!

7 thoughts on “Best Amusement Parks in the World”