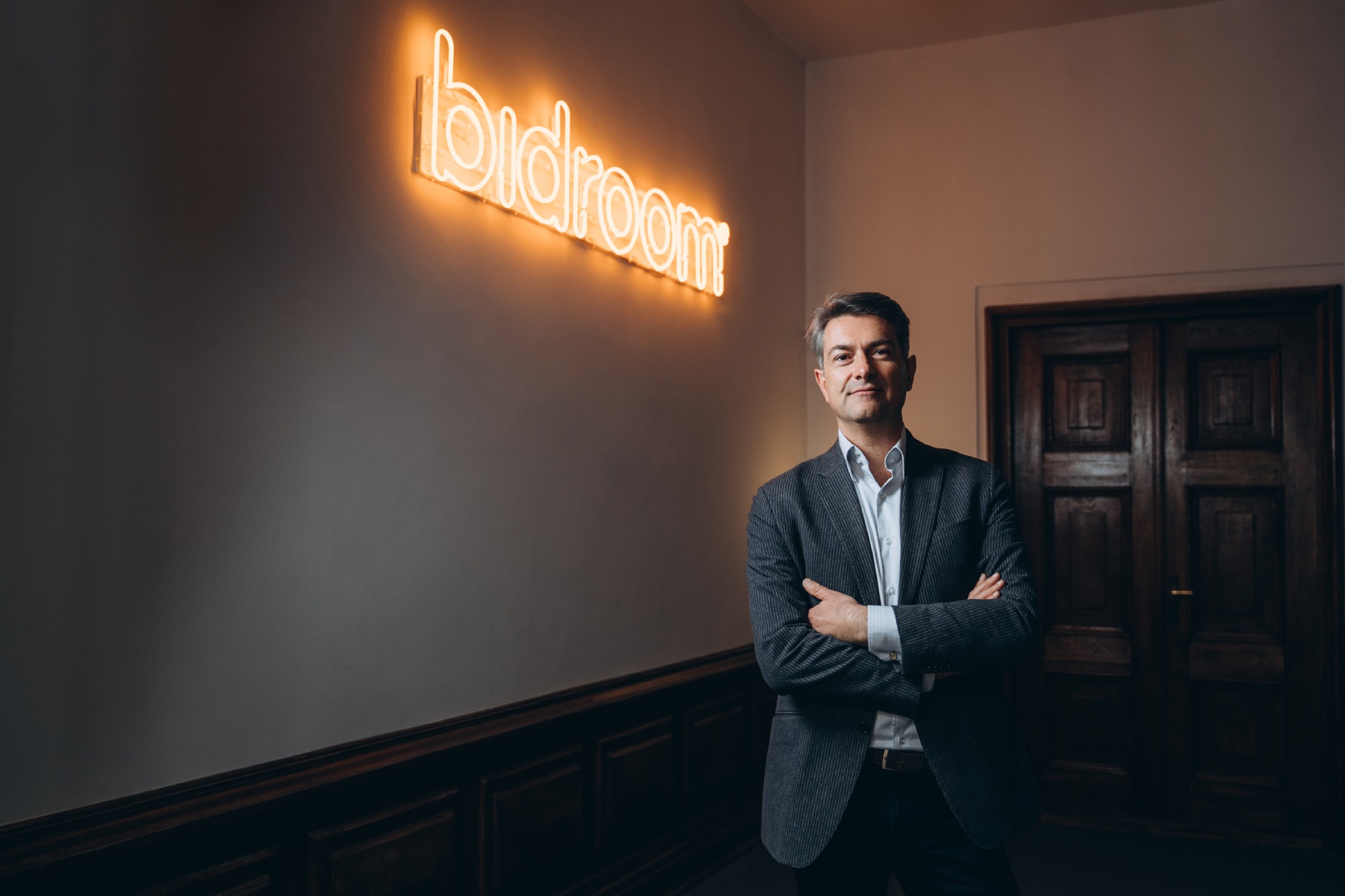 What’s got over 110 legs and won’t stop growing? Yeah we do. Last month, we welcomed tech leader Maurizio Tripi to our Board of Directors, and as the newest addition to our ever-growing team of 55+ tech and travel nerds in our Krakow office.

“Bidroom holds huge growth potential. I’m here to do what I love most: Scale the product and its technology to perform with millions of users, while supporting outstanding business agility.” —Maurizio Tripi, Bidroom’s new CTO

An Innate Passion for Technology, 25+ Years of Commitment to the Industry

Originally from Italy, Maurizio spent many of his recent years in Silicon Valley, CA, where he was deeply rooted in the tech ecosystem. Throughout the years, he’s been an active investor, entrepreneur, and strategic advisor in several ventures. In 2014, he founded Real Contacts, an AI-based reputation system focused on better relationship-building. Prior to that, he served as the VP of Innovation & Consulting for Herzum, a consulting company headquartered in Chicago, IL. At Herzum, he led Digital Transformation initiatives for large organizations and acted as an agile evangelist and CxO consultant.

Always ahead of the curve, Maurizio has been an active proponent of the agile methodology from its early years (reaching back to the late 90s). In 2002, he was even in the very first batch of signatories for the Agile Software Development Manifesto. And if his love and support for the agile method weren’t enough, in 2003, Maurizio founded Agilengineering, one of the first consulting firms in the world entirely devoted to developing software and consulting in agile methodologies.

Maurizio has been an active member of the Association of Computing Machinery—the largest and most important association in the field of computer science—since 1997. In 2017, after two decades of membership and as a result of his significant technical and scientific contributions to the industry, Maurizio earned the title of Senior Member.

An internationally recognised CxO consultant and a thought leader in the software engineering industry, Maurizio has paved the way for many developments on the forefront of the tech scene. By fearlessly and consistently introducing innovative approaches in software technology, he has led digital transformations for large organisations across a variety of sectors and industries, from government and defence, to aviation, telecoms, finance, and wholesale organizations.

One Man, Big Ambitions: Engineering as the Core of Our Business

Maurizio has set his sights on improving the scalability and flexibility of Bidroom as a product, and with 25+ years of experience in developing technology backing him up, we’re pretty gosh darn confident he can reach his goal—especially with a fab team such as ours by his side.

From Day 1, Maurizio has intended to transform the way we look at IT: from functioning as a support service, to actively engineering an ever-improving product. He’s already begun working with his team on applying the best and most cutting-edge technologies available on the market—like Cloud Native Applications, Microservices, Big Data Analytics, AI, and DevSecOps practices.