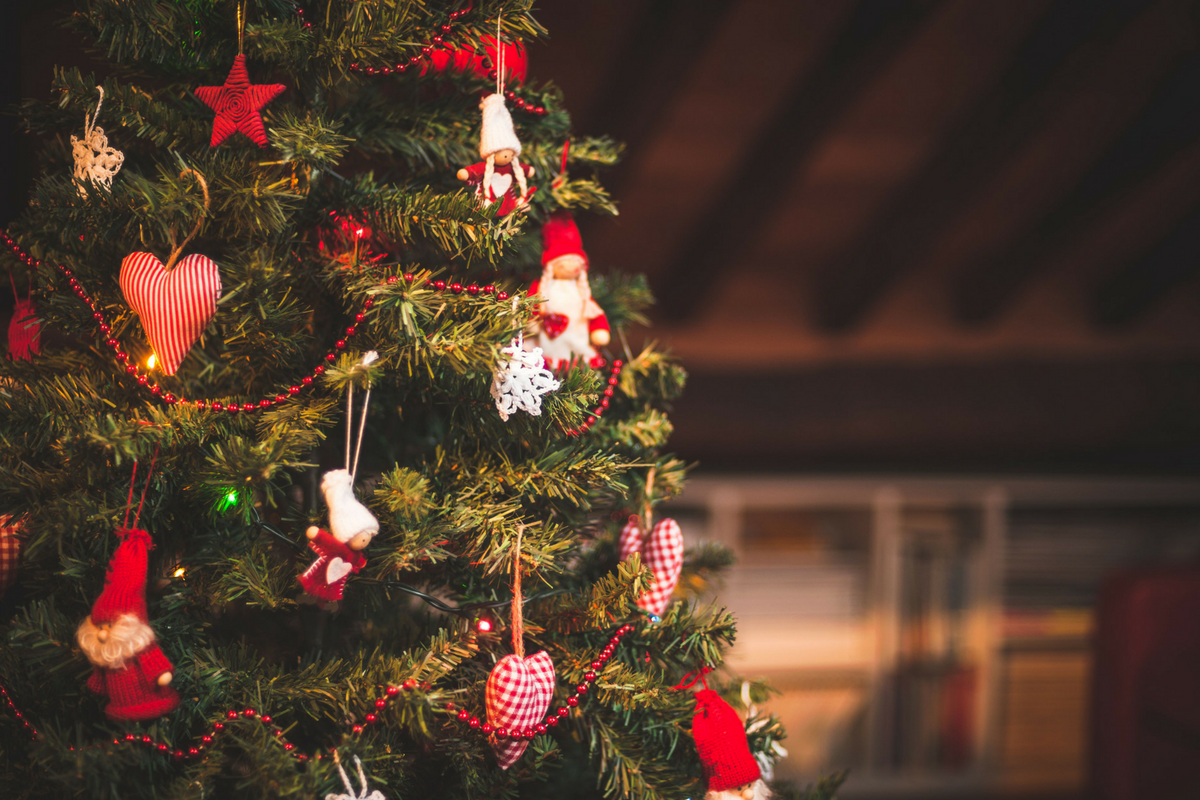 Christmas Traditions Around the World

Christmas is everybody’s favourite time of the year. However, the customs vary depending on the country. While it is usually festive, this holiday doesn’t look the same in every country. So today, since it’s just around the corner, we will talk about Christmas traditions from around the World.

Citizens of some countries like making their homes extra festive during the Holiday Season. One way they do that is by setting up the Nativity Crib scene. Building them is especially popular in Spain, Portugal and Italy. Many of them are true works of art. Their creation often takes months, a lot of effort and money. Despite all that, for many people, creating them is a hobby. Even cities have their own Nativity scenes displayed at the main squares or close to the main tourist attractions. It is worth it to see them, as some of them are true masterpieces.

Most countries celebrating Christmas do so on the 25th of December. However, there are exceptions to that rule, like Russia or Ukraine. That’s because the Orthodox Church uses the Julian calendar instead of the Gregorian calendar. Orthodox Christians celebrate Christmas Day on January 7 (or around that date, depending on the church); in most of them, it is a public holiday. The days before that are a time of reflection and often fasting. Christmas Day, however, is a true fest in the company of loved ones.

In many countries, Christmas is still rather a new thing and is not celebrated as a religious holiday. It is more of a fashion trend and looks different to what you may know. The biggest difference is the food. The most popular Christmas meal in Japan is… fried chicken, making KFC, especially popular during that time of the year.

And, of course, since it is not a national holiday, the schools and businesses are open on the 25th.

A popular tradition is an advent. It is the time before Christmas and lasts for the whole month, starting on the fourth Sunday before Christmas. A big part of the celebration is keeping the advent calendar or an advent wreath. Calendars are becoming more popular each year as retailers see them as an option to increase revenues. Many companies and celebrities create their own calendars containing a different objects for each day of the advent. Those objects can be sweets, toys, makeup, and more.

Traditionally Christmas is the time of feasting. The dishes vary depending on the country. Some eat more. Some eat less.

For example, in Eastern Europe, in countries such as Poland or Lithuania, people traditionally enjoy 12 different dishes on Christmas Eve. And of course, you cannot miss any of them, or it will bring you bad luck (or in some more Among them are the traditional dumplings “pierogi”, the beetroot soup, cabbage with beans, the poppyseed cake, and many more.

Christmas is the time to indulge and enjoy all of those things we try not to eat on a daily basis. Maybe that’s why gyms become so popular after New Year’s Eve!

In many countries, apart from the 25th (or 7th, of course), a very important day is the 5th of December. It is particularly special for the children since that’s when Santa Claus brings them gifts. There are many versions of the story that originated in Finland. Most of them say that he goes all around the world in his sleigh and jumps through the chimneys to put the presents under the Christmas Tree. But in some countries, the stories are slightly different. For example, in the Netherlands, the Sinterklaas comes ashore from a steamboat. Then, all of the local church bells ring in celebration, and kids get their long-awaited gifts.

Wherever you are, Christmas is a wonderful time, full of love and joy. So use it well, relax, and prepare for a new year full of amazing opportunities and hopefully as many trips as possible!