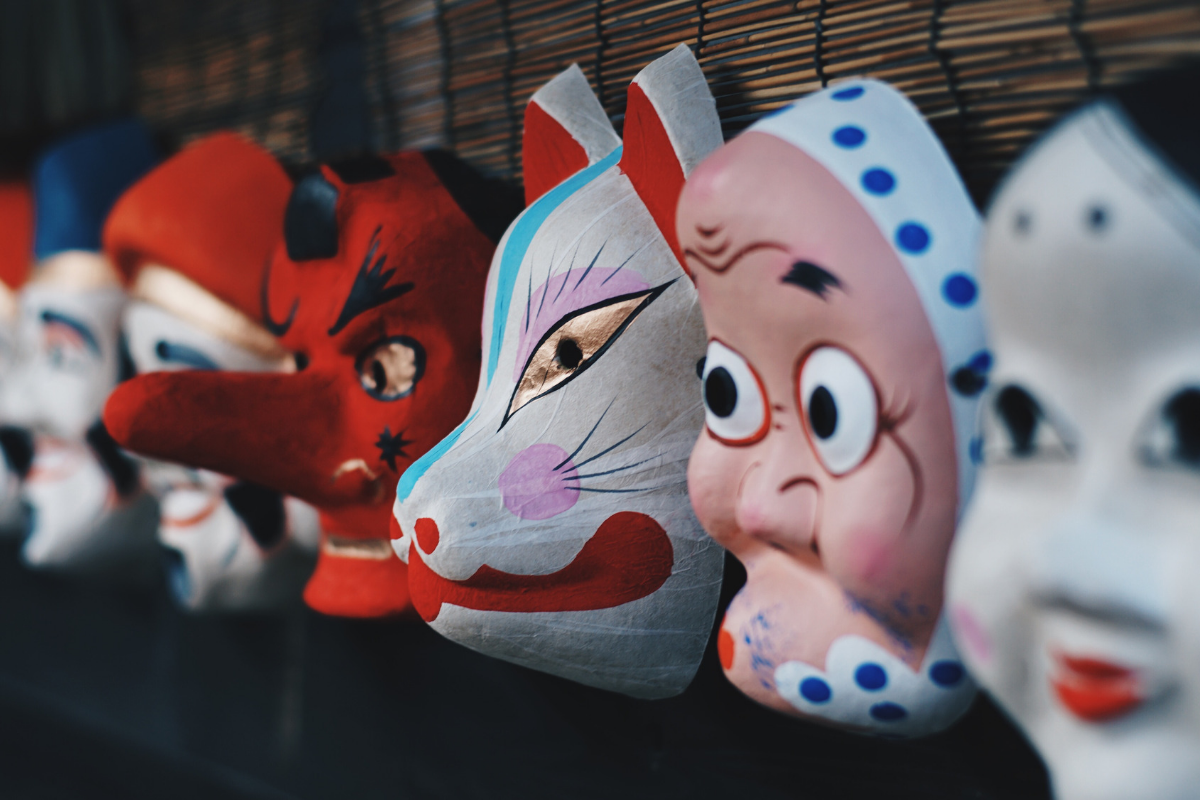 Cultural Faux Pas’ Around The World

As we grow up, we learn things that we should do and what we shouldn’t do around other people. It is something that is usually bred into you by your grandmother more than anyone else (or perhaps that was just mine). Cultural faux pas’ are something to think about.

Now that we are adults we know all the rules and what we can and cannot do and keep the world spinning in the right direction. Right?

Have you ever found yourself in another country where you do or say something and you get ‘the look’ from people around you that tells you that you have just done something badly wrong. Well, we have decided to give you some of the most common faux pas’ encountered around the world in order to give you a better chance to not make a fool of yourself, or worse, get arrested or jailed. Enjoy and try to remember them the next time you visit a country on the list. 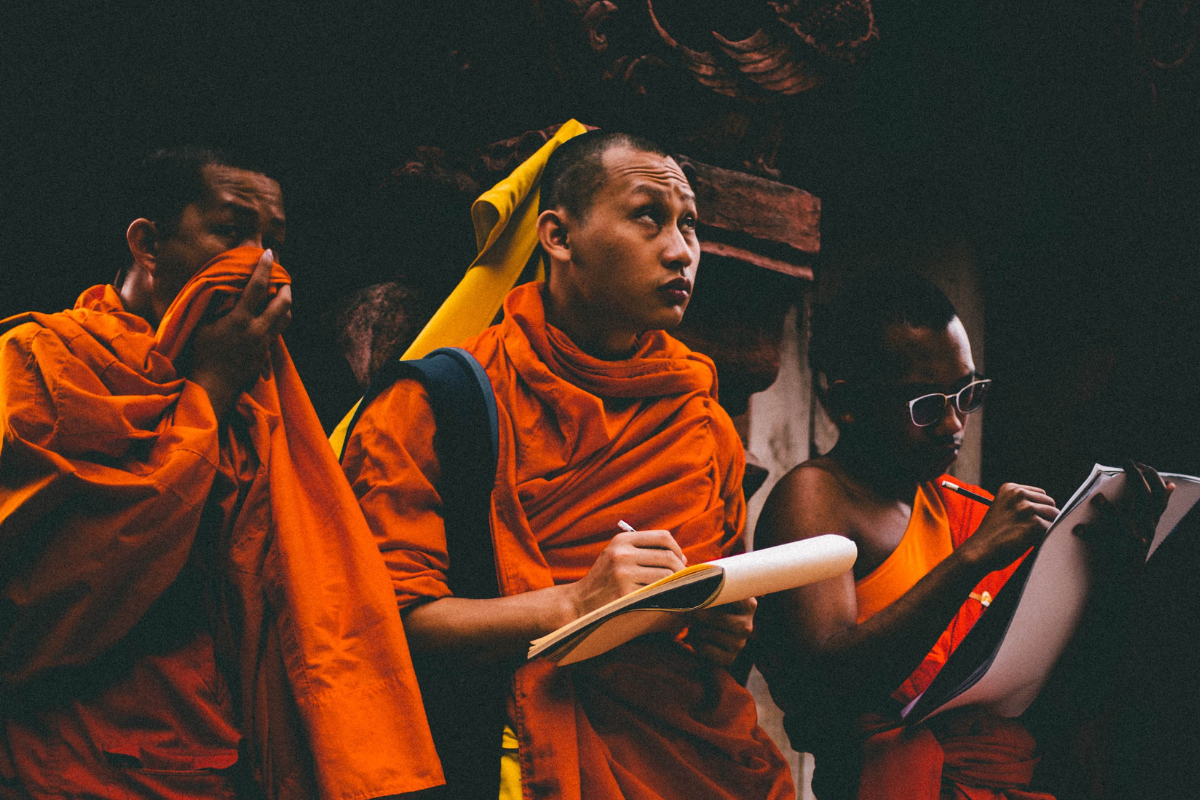 In Thailand, they love their king in every way possible. If you are there, whether you are in the park, on the skytram or lying on the beach and you hear the national anthem or the kings song then stand in silence. Make sure you don’t jokingly insult the king as it could lead to imprisonment. The head. The head is considered the most sacred part of the body and so touching someone’s head in any way at all is a huge insult even to the children. Best to avoid passing something over someone’s head too, just in case. Oh and, don’t point at peoples feet.

When visiting the land of coffee lovers and coffee culture, it is best to remember the importance of coffee etiquette. An important thing to remember is that after 11 am, coffee with milk is practically banned. Milk is only considered as a breakfast time addition to your coffee. If you want to feel like, and fit in with the locals then it is best to stick to espresso. They say that milk after 11 is bad for your digestive system and I would tend to believe them. After all, they have a lot of experience in the matter. 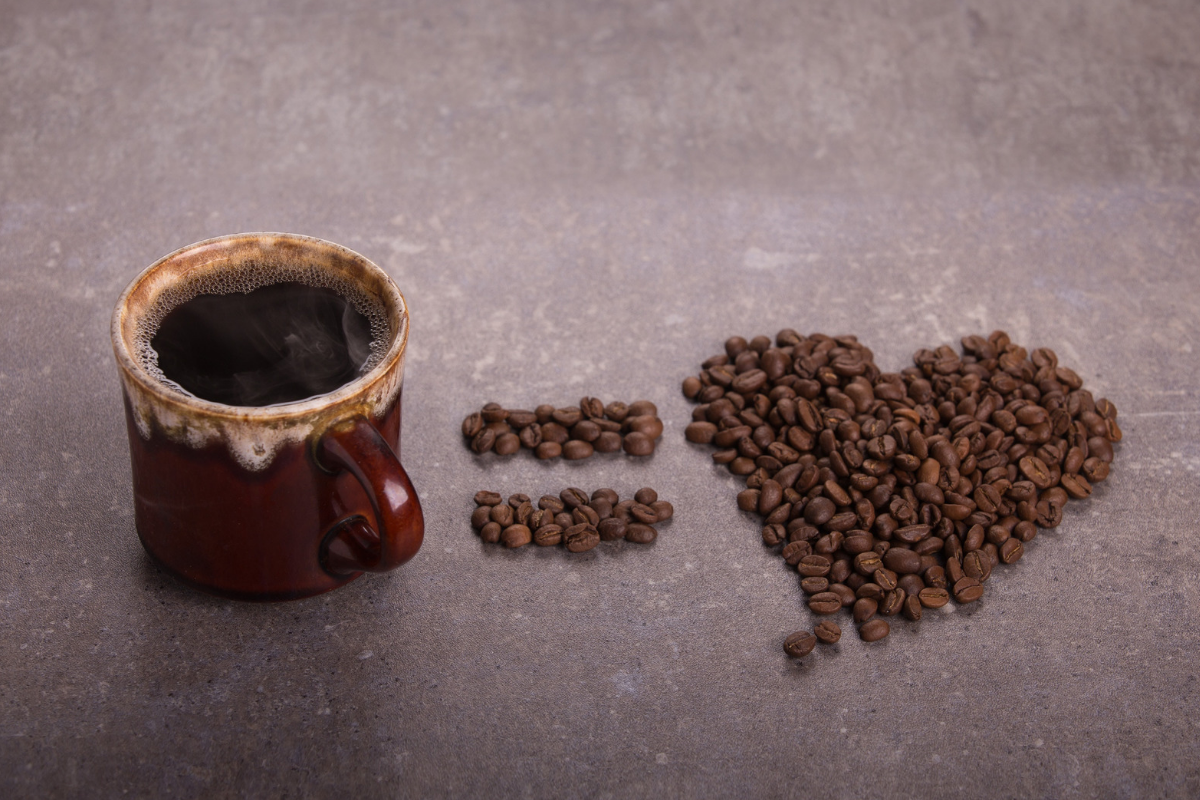 Brazil and the UK

Depending on where in the world you were born you would have seen people making the ‘v’ sign for peace. Made famous in the 60’s when there were a lot of protests for peace all over the world. It became almost a worldwide symbol for peace in fact. Did you know, however, that when visiting the UK you have to be careful about which way around you hold your fingers. Point your ‘v’ with the palm of your hand facing you while ordering your beer in the UK and you are likely to end up hurt and broken. In Brazil, make sure you don’t raise your fist in the air in the universal rock sign at the wrong time. It can signal that a man’s wife is cheating on him! 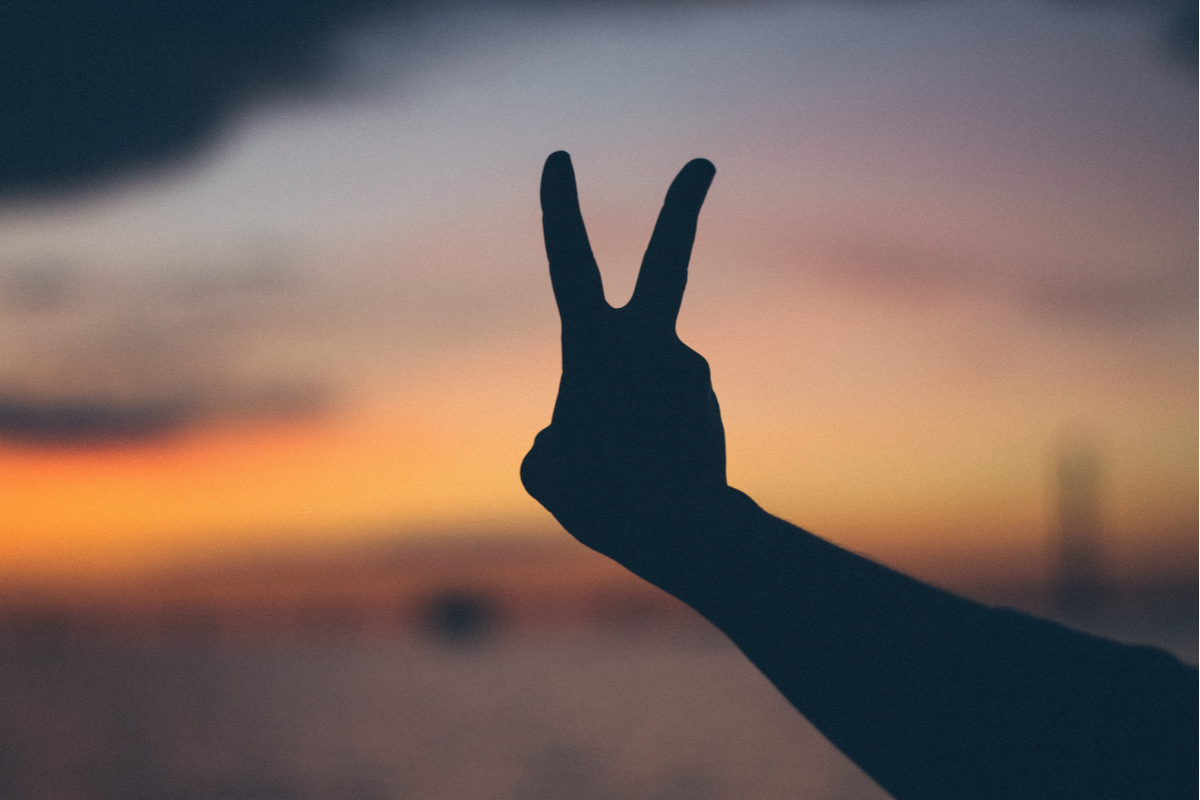 When you order a drink with friends, or strangers in fact, it is a tradition in most places to cheers everyone before you have a drink. But when drinking in Germany and Switzerland and you clink glasses with everyone, there is one thing to remember. Make sure that you look everyone in the eyes as you say cheers. If you don’t then it can lead to 7 years bad luck! 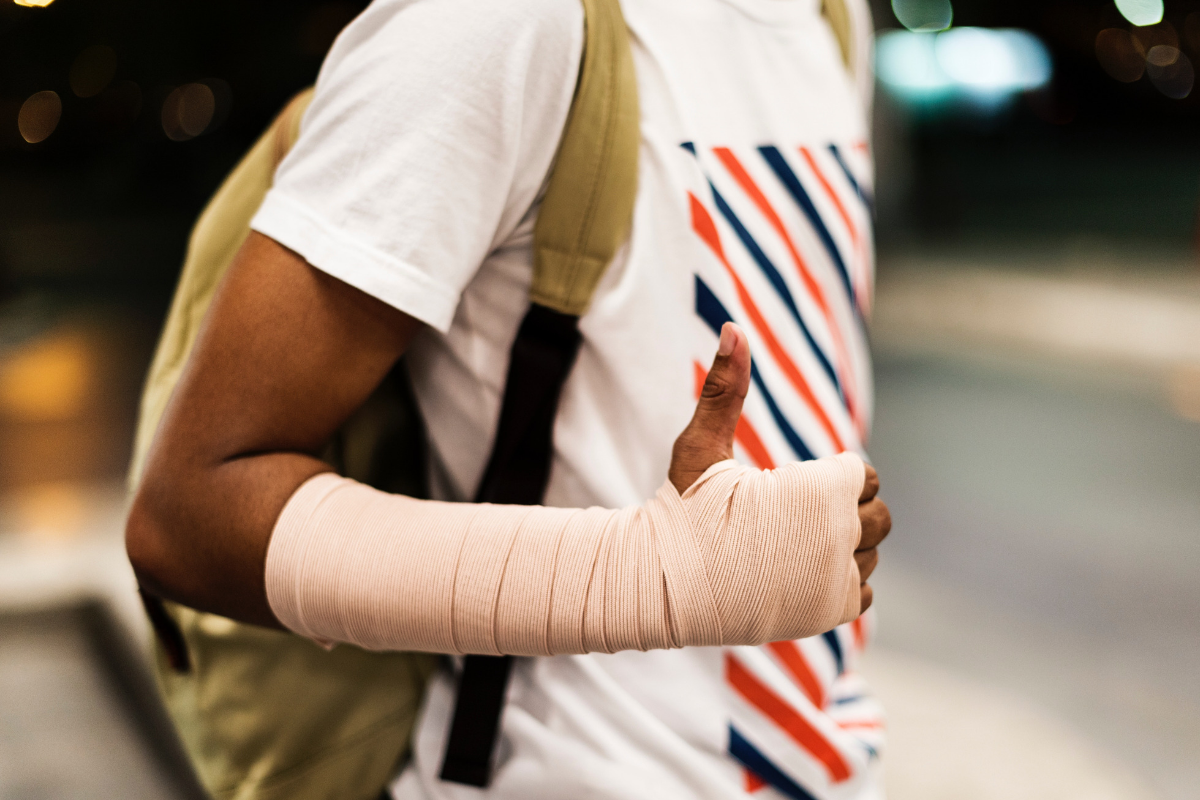 Bubblegum in most parts of the world is considered to be just a sweet that kids enjoy chewing. If however, you try to smuggle some into Singapore and you are caught then prepare yourself for jail or at least a very big fine. Bubblegum was outlawed in Singapore in 1992 after vandals caused repeated maintenance issues throughout the country by trashing sidewalks, sealing keyholes and even disrupting the public transit by jamming subway doors with wads of the adhesive treat. This is why you could face up to a $3000 fine and if caught selling it, you can go to jail for up to two years! 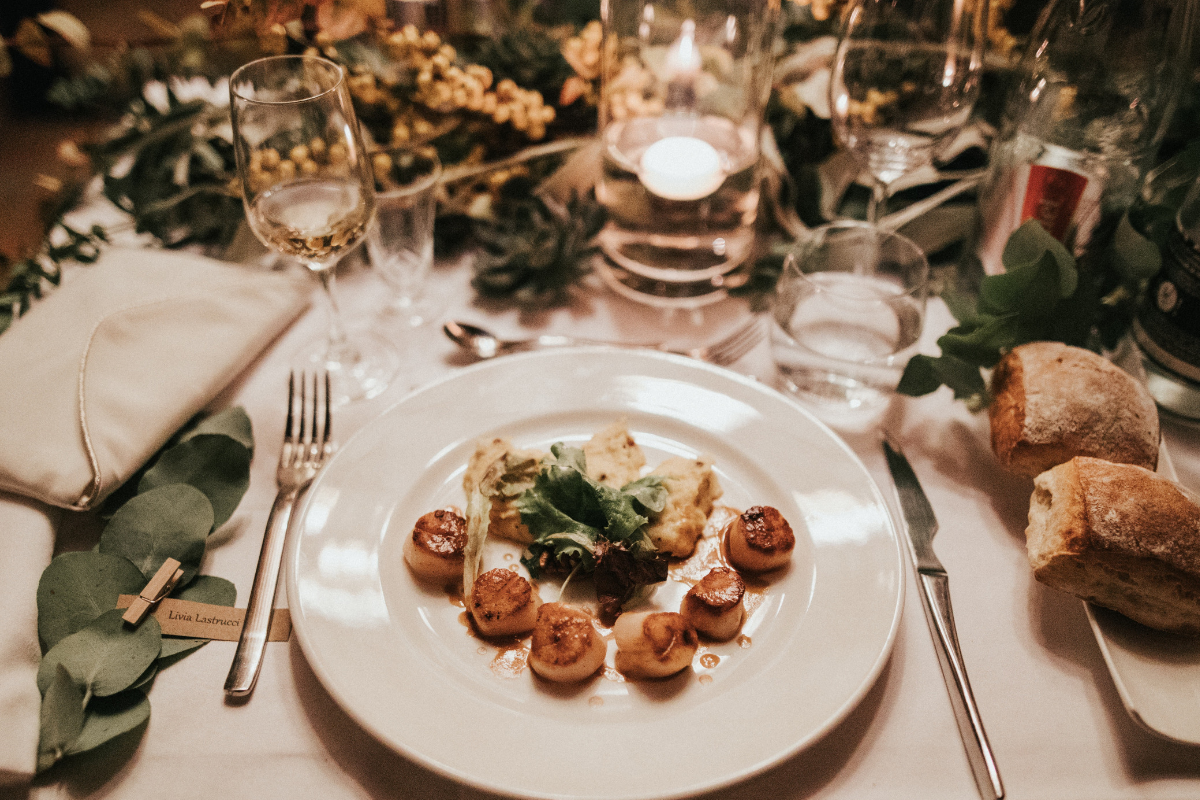 France is considered by most as a nation of art, of culture, and of course, fine cuisine. Some things to remember when eating are; don’t just eat your bread, it is better etiquette to pair it with some entrees, especially cheeses. Also, remember to put your bread directly on the table, not on a separate plate. Try your best to talk the local language, especially in shops etc, simply say ‘bonjour’ and you will be treated with kindness. Oh and don’t put butter on your croissant – it is made of butter!