bidroom blog > Travel > Dark Tourism. A Fad Or A Favourite? 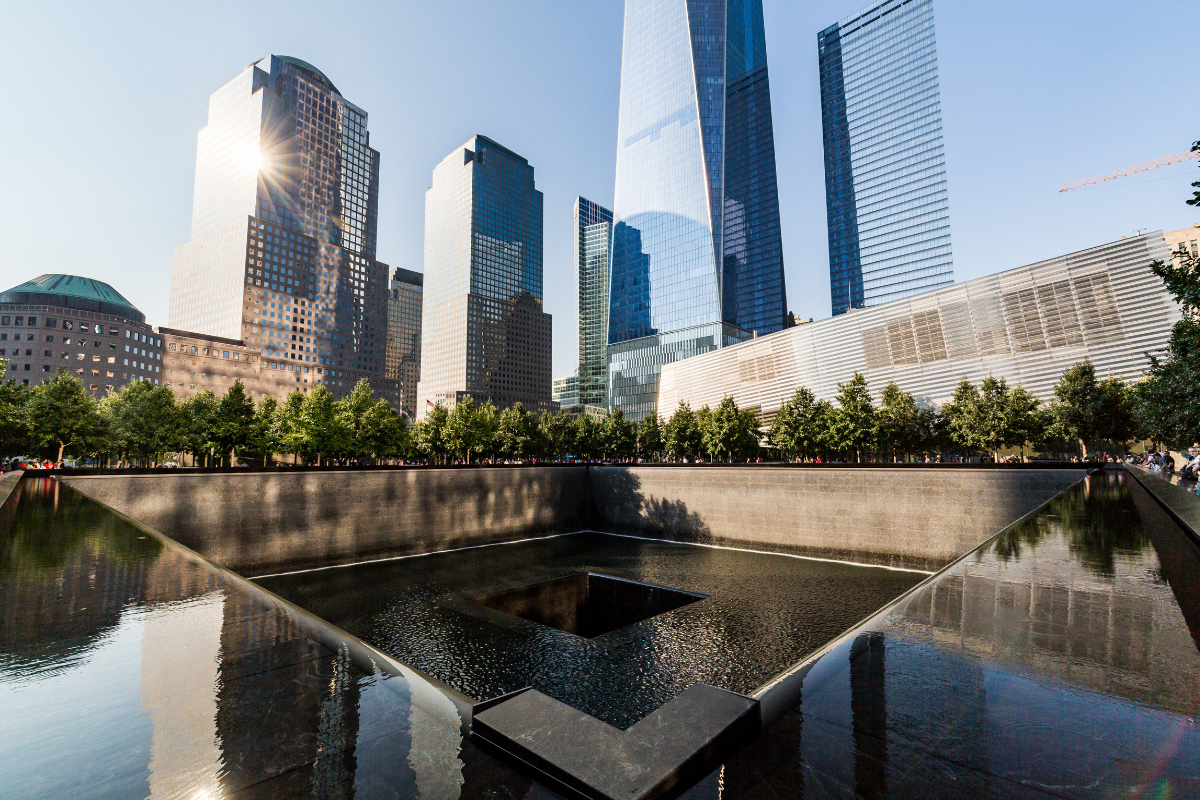 Dark Tourism. A Fad Or A Favourite?

You may, or may not, have heard of this most recent growing trend. If you have then you probably watch Netflix. If you haven’t then you are probably sat there wondering what on earth Dark Tourism can possibly be.

Let’s start at the very beginning. The dictionary definition of ‘dark tourism’ is;

Ok. So now we know what it is, but the question remains. Is it ethical? Moral? Right? Well that could be debated for a long time, it is not for me to say whether it is or it isn’t. What I can do though is show and tell you about the history and the places that dark tourists want to visit. So, here goes.

We as a species have forever been morbidly fascinated with all things related to death. Go back to the Roman Empire and the Gladiator arenas. Think about the crowds of people that used to gather to watch an execution. Even today, in America, you still get crowds of people outside death row prisons partying while they wait for the switch to be thrown.

In the present day the only thing that has changed is we have given it a name, dark tourism, and is on the rise. Recently I started to watch “Dark Tourist” on Netflix. Journalist David Farrier made a mini-series consisting of eight episodes.

He went around the world investigating dark tourist spots. This is what sparked my interest and so I started to investigate the possibilities available to anyone who wants to indulge in this type of vacation.

Being a resident of the beautiful city of Krakow in Poland, I live quite close to one of the most famous of all. Recently the world saw the International Holocaust Remembrance day. Last year I visited Auschwitz-Birkenau for the second time and it was just as haunting as the first time I went. In fact possibly more.

Another would be a visit to Choeung Ek in Cambodia. One of the now infamous killing fields where over one million Cambodians were executed by the Khmer Rouge. Here you can see more than 8,000 human skulls in a glass stupa, a kind of Buddhist monument.

You will walk above more than 17,000 men, women and children that were murdered on this site and buried in mass graves. Finding loose human bones is certainly not unheard of either.

Or, you could visit the Karosta prison in Latvia. This was originally a military prison where the Nazis and Soviets housed, tortured and shot Latvian deserters. These days (after signing a detailed consent form) you can spend a night in the prison under the watchful eye of guards that are all too happy to insult you and give out physical punishment if disobeyed!

The site of the Chernobyl tragedy. A disaster that shook the entire world at the time. People have made films about it and countless documentaries. Now, the Ukranian government has officially announced it safe. So they have opened the doors to tourists to visit the site to see the horrors that lie within the 10km disaster circle.

There are companies that will take you on a one day tour of the affected area for less than £100. The most bizarre, or perhaps scary, part of the tour is visiting Pripyat. The ghost city that the Chernobyl workers lived in and left behind. It has a particularly eerie sense about it with books, pictures, and personal belongings all just abandoned and left behind, all still in the same place decades later.

Of course, the list could go on and on. The killing fields of Rwanda that saw millions slaughtered. Hiroshima & Nagasaki in Japan. The cities of Berlin and Warsaw and even the much more recent site of the National 9/11 Memorial & museum known as “ground zero”.

Some might say, this is a good question. Others might look at you strangely and simply reply “why not?”. In a recent piece, when writing for The Guardian, Professor John Lennon, author of Dark Tourism – The attraction of death and disaster, explains that “motivations are murky and difficult to unravel: a mix of reverence, voyeurism and maybe even the thrill of coming into close proximity with death.”

He goes on to say “The difference between what is acceptable and unacceptable as a tourist attraction is often only a matter of chronological distance. Walking tours of Jack the Ripper’s London are enduringly popular. The world he inhabited is distant enough from our own for his exploits to be deemed entertaining.”

He goes on to say “’Dark tourism’ sites are important testaments to the consistent failure of humanity to temper our worst excesses and, managed well, they can help us to learn from the darkest elements of our past.” Although he does warn that “we have to guard against the voyeuristic and exploitative streak that is evident at so many of them.”

Often the reason for opening these sites as tourist attractions is to increase local revenue and visitation. But is it something that we should be doing? Do we need people to trample the graves in order to learn from history? That is a debate for another day.

There are some dark tourism sites most would consider more dangerous than anything else. Companies that will take you on tours in places such as Iraq, Mogadishu, Afghanistan and even worn torn the Democratic Republic of Congo are out there if you look for them.

There are also real danger hunters like Andrew Drury who was featured in CNN Travel. A father and family man, and owner of a successful construction company, that spends all his spare time going to some of the most dangerous places on earth for “fun”

Whatever your taste or opinion, dark tourism continues to rise in popularity with websites such as dark-tourism.com that gives you extensive details on where and how you can visit these places. Who knows, perhaps in the not to distant future there will be companies that specialise in this type of travel.

2 thoughts on “Dark Tourism. A Fad Or A Favourite?”