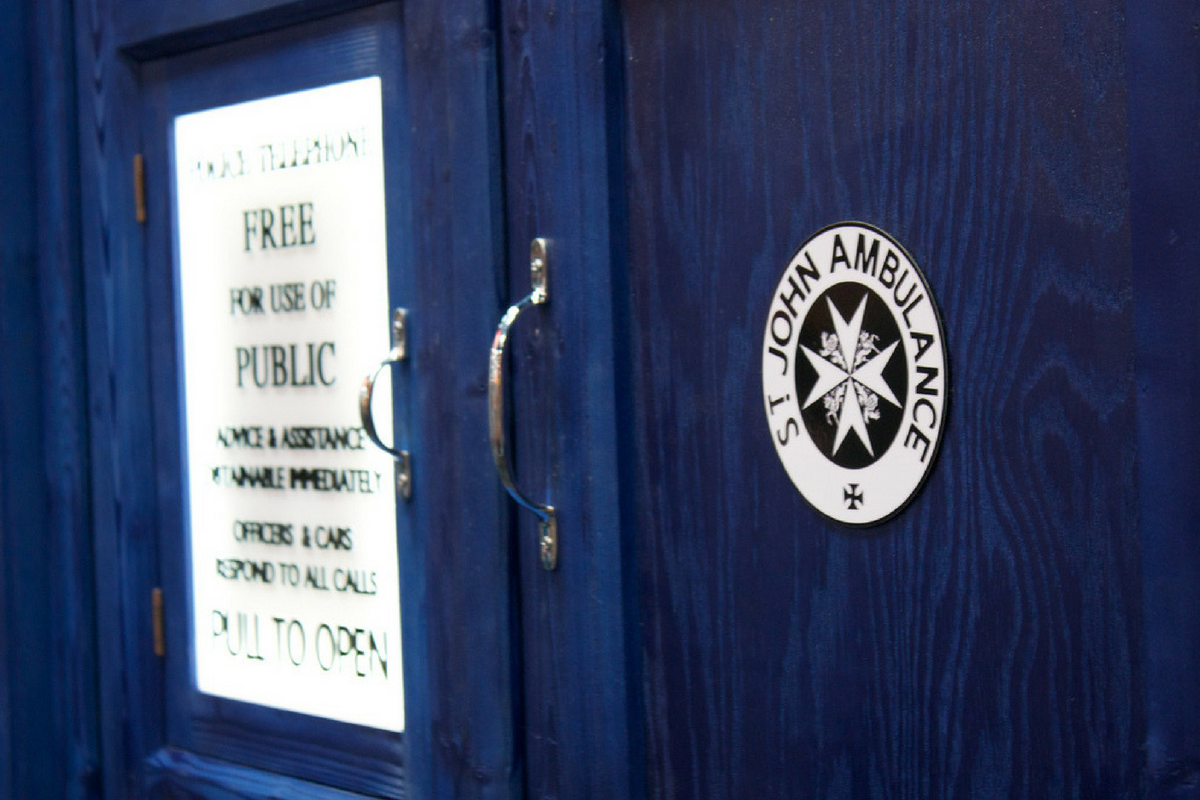 All of time and space, everything that has ever happened or ever will, where do you wanna start? If you need to sum up “Doctor Who”, this is the one you should use. The phenomenon that it is has millions of fans around the world and it will be celebrating its 55th birthday. Let’s look into it in the more detailed way.

Who is the Doctor?

That’s probably the question you want to ask. The Doctor is a Time Lord, an alien. He comes from the planet Gallifrey, which has been destroyed during the biggest war of the universe and he is the only survivor. Is he immortal? No. Each change of actors playing the character is shown as the death of the Doctor. The thing is, instead of dying, he regenerates. That means a complete change of face, looks and character. The regenerations are a big thing amongst fans because it’s a mix of excitement for the new actor to join the Whoniverse, but also the sadness of saying goodbye to the previous one.

What Is the Show About?

As I mentioned before, the Doctor travels through time and space using TARDIS, a Time Lords’ spaceship. TARDIS, Time And Relative Dimension In Space, is a bigger-on-the-inside machine that looks like a 1960’s phone box and it is also a symbol of “Doctor Who”. Doctor’s travels are usually dangerous and not something you would expect. When on Earth, he’s not only saving the modern-day London from the aliens taking over people’s minds via the computers and smartphones, but you also help Vincent van Gogh, Robin Hood and Egyptian queen Nefertiti. These encounters are one of the best aspects of the show because you see how the fictional character, the Doctor, influences the events we know for sure have taken place. Right now, let’s  look into some of the destinations the Doctor has visited throughout the years.

Probably the place visited most often by our main character. Throughout the whole timeline of the show, the story takes us into a few different places. Firstly, we see London. We are introduced to the show’s version of William Shakespeare and the Globe, Queen Elizabeth I. We also see the Victorian London with its dark streets and beautiful winter. Also, we visit the city covered in darkness during the Blitz, but also in modern days of its’ magnificence.
Another place the producers show us is Yorkshire at the end of XIX century. We see the streets of the poorer part of the city as well as the more idyllic, richer and cleaner part. We see what the houses and townhouses used to look like during this time, but also, historically, we can see the references to the way in which men treated women in the Victorian era.
Some other places to be featured in the show? Stonehenge, covering the most terrifying prison in the universe – The Pandorica. Something more mundane? A suburban area on the day before the opening ceremony of the Olympic Games held in London.

Another country often featured on the show  – USA. “Doctor Who” brings the viewers there many times.
First, we are taken to New York and see it developing – Ellis Island in XIX century, Wall Street crash, the city at the end of 1930’s, modern Central Park, but we also see the city has been completely destroyed and the ruins have become a tourist attraction. Moreover, we visit the White House and meet President Nixon. The Doctor considers 1960s Washington to be the most powerful city of the most powerful country in the world.
Other references? Western-like Wild West and the nation looking at landing on the Moon.

Of course, “Doctor Who” gives us the incredible images also from the travels outside of the Earth. We get to see different galaxies, planets, and spaceships. One of the planets we see is actually the New Earth. In the year five billion, when our planet had died, people had to find a different planet to live on. The Doctor lands in a futuristic city that is made almost purely out of glass, with cars flying to the city from every direction. People that have survived the transport and inhabited the planet called the city New New York to remember the world capital they had on Earth.
Other places we see in the show? Planets that remind us a little of the pictures of the Roman empire, asteroids that are the location of the biggest library in the universe and spaceships which play the role of human colonies.

I hope that I was able to interest you in the show’s concept. If I did and you are now wondering where to start binge-watching, I have some ideas for you. There are a couple of ways to start watching “Doctor Who”. If you want to keep the chronological order, you can start either from the Classic Who or from the New Who. The problem is that not all episodes from the Classic Who era are available to watch. I recommend starting with the episodes from 2005 as they will introduce you to the important characters and tell their story. Another way is checking out the episodes that will be a proof how amazing some concepts are. If that’s your choice, I’d recommend checking out season 3 episode titled “Blink”. It is arguably one of the best episodes of the whole series, showing how the very simple concept can be really scary.

If you like science-fiction and want to see one of the visions of how the universe looks like apart from our planet, I’d surely recommend “Doctor Who”. It’s not only an adventure through space and time, but also a voice of the people, mirror of the current problems people face all around the world and an escape to the world of danger, adventures, and travels.