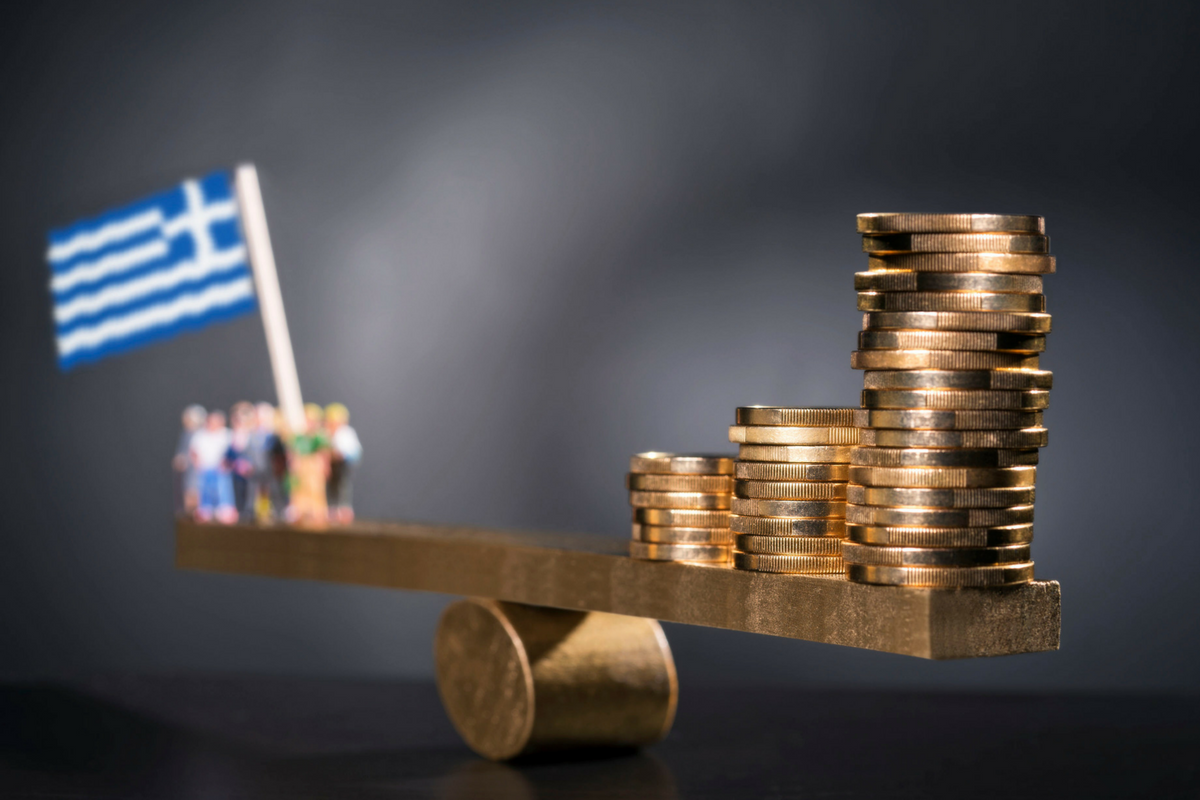 The Recent decade has been startling for many countries. The crisis of 2008 and the events that came after it shook the World. Many nations were left in disarray. One that had a particularly hard time was Greece. It was one of the countries most affected by the crisis. But with so many tourists visiting it each year we have to ask ourselves a question. Has there been a crisis in the Greek hotel industry?

The Overview of the Crisis

The debt crisis in Greece was a result of the financial crisis of 2008. Its results came in the form of sudden reforms as well as saving measures and as a result impoverishment of the society and the collapse of the domestic market

The crisis has shaken the Greek economy. Still, to this day it cannot escape the consequences. And they are devastating. The debt reaches 180% of the country’s GDP. And despite receiving €326 bn in bailout loans, it still struggles. The unemployment rate of nearly 25% is the highest in Europe, and Greece is 3rd in the ranking of the European nations with the highest percentage of people at risk of poverty. Hundreds of thousands of citizens left Greece in search of a job, and the numbers keep on rising. Medium and small-sized industries suffered the most, as they did not have necessary funds to support operations during the crisis. However, not every sector of the market suffered equally.

Is Greece Still a Paradise?

After nearly 10 years of problems of enormous scale, one thing remains the same. Greece is still one of the most beautiful countries in the World. It is a unique place, with a history dating thousands of years back. Therefore, there are thousands of buildings unseen in other parts of the land.

It has everything, the historical sites, the turquoise sea, thousands of gorgeous islands and even skiing slopes. It offers a vast amount of choices for the tourists, where everyone can find something for himself, no matter the time of the year. Apart from that, Greece is a true European paradise. The weather remains good even in Winter, making it one of the warmest places in Europe. Greek culture, as well as nature, remain glorious, and that is something the crisis could not take away from it.

Somebody Loses, Somebody Wins

It is because Greece remains one of the most attractive destinations, that its hospitality industry is thriving despite all the issues. Due to the crisis, it also became one of the cheapest destinations on the old continent. That’s why it is actually the only industry in the country that is truly working. The growth of the online booking platforms, as well as budget airlines, made it even easier for people to go to another country, creating new opportunities all around the globe. Greek people saw that opportunity and decided to profit from opening up new hotels as well as renting their houses and apartments to the travellers.

Each year the number of tourists visiting Greece grows, with approximately 30 million visiting it in 2016. As a direct result of that, the number of accommodations is also on the rise, with nearly 10 000 of hotels offering an astonishing number of 789,000 rooms. And that doesn’t even include private apartments, B&B’s and others. The country has some of the best properties in the World.

People listen to what the travellers need and adjust to that. And the demand is enormous. Tourists are currently the biggest source of income for the Greek people, who now rent their homes through Airbnb, open new hotels and even hostels, that before were not particularly popular. Especially in the summer the accommodations all over the country, are fully booked.

But not just the hotels are doing well, the entire hospitality sector is doing very well. Restaurants and their suppliers, bars, pubs, and clubs, all connected to the hotel industry, enjoy the same benefits.

Despite the crisis, the Greek people are happy and remain optimistic. Tourists could even claim they do not feel as if the country is going through it. Only if you listen to their conversations you can hear that the crisis is indeed there.

Demand for new investments exists, but most investors now are private and do not come from Greece. The market is at a very low point and it will take years and a lot of effort to bring it back to its former state. Thankfully, for now, there are still branches that are doing just fine and keep the countries going.