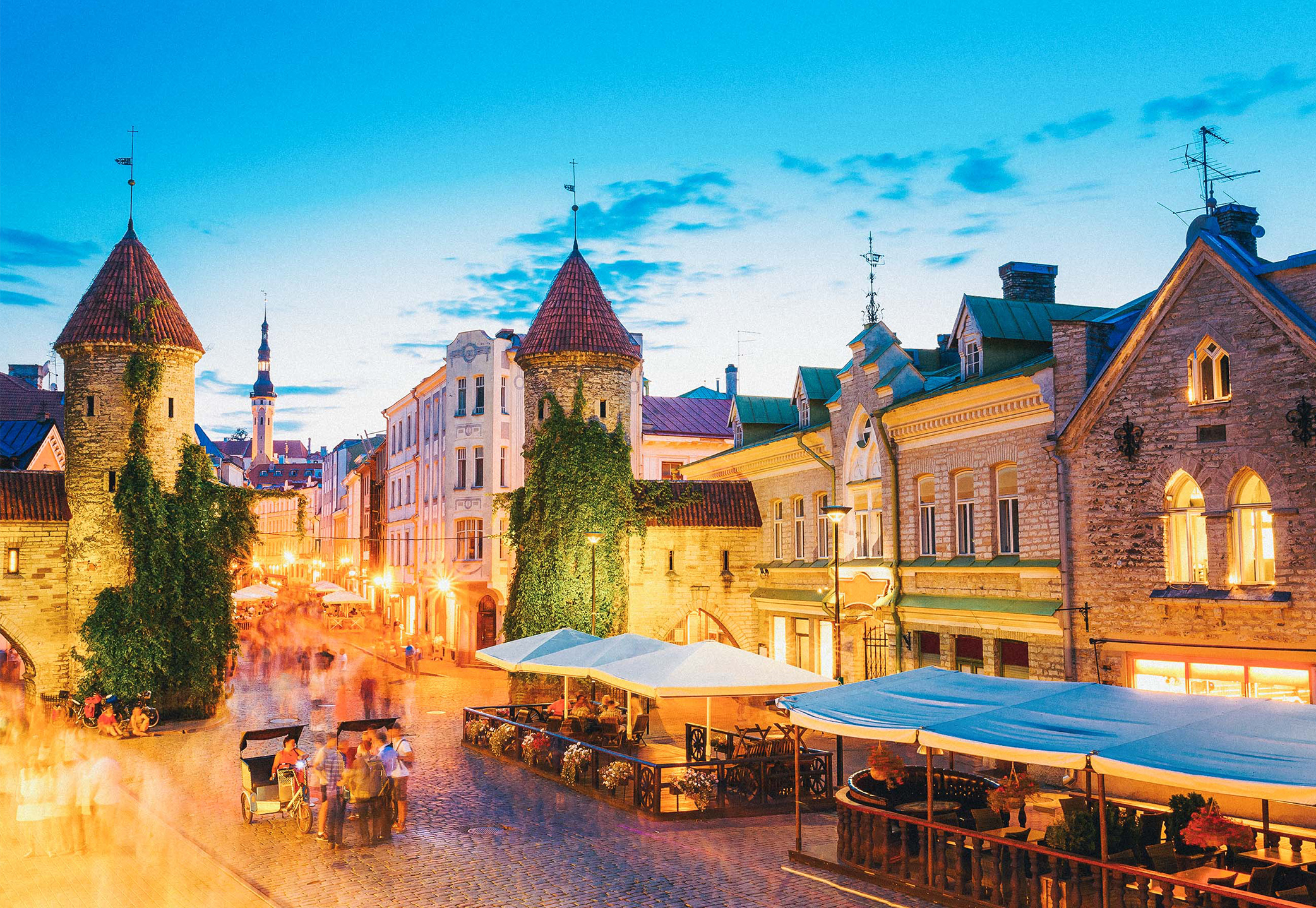 Escape the Heat: Cool-er Cities to Visit in Summer 2022

From the ice cold drinks, the hot sand under your toes, the cute sun hats, the salt water on your face covered in sun-kissed freckles, Summer in Europe is a great time of year. But often, we find ourselves in need of a retreat from the sun — under a shady tree, dunking into the pool, or exploring somewhere new. We’ve compiled a list of European Cities where you can, quite literally, chill out.

Reykjavík is the capital and the largest city of Iceland — it’s actually also the world’s northernmost capital of a sovereign state. But more than that, it oozes charm. It’s got to be one of the most unique places in the world. Not to mention that it is perfect for those of you who try to escape the heat. Despite the fact that it has almost 25 hours of daylight each day during the summer, Reykjavík weather tends to be on the cold side. Yep, it’s got one of the coldest climates in Europe. The combination of cool air and sunshine make it the ideal summer heat escape. With six districts full of attractions and incredible landscapes just minutes away from its center, you’ll never be bored here.

Glasgow is the largest city in Scotland and the third largest city in the UK. Its history dates back to the early Middle Ages when Glasgow was the largest bishopric (diocese) in Scotland. If you’re looking for a brief Glasgow travel guide, the main tourist attractions are their ancient architectural objects and landmarks, especially those of the Victorian era, museums and art galleries. For one of the best cups of coffee in Glasgow, we recommend Papercup Coffee Roasters, West End. The city’s mild temperatures are a welcome relief, especially while the sun is shining, but we do advise packing a raincoat. 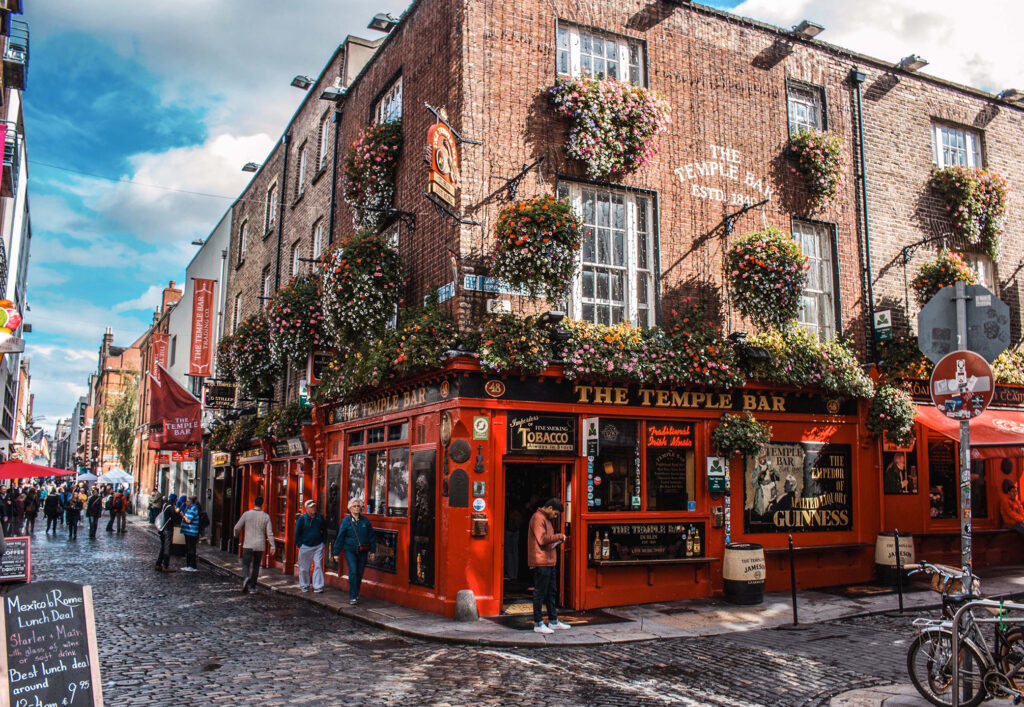 The city is located on the east coast of Ireland, on the Irish Sea, at the mouth of the River Liffey to the Gulf of Dublin. Dublin is the principal administrative, cultural, economic and industrial center of the country. The river divides the city into two distinctly different parts: the Northside, with a charming grit, and the more suburbanised Southside, with quaint little coffee shops and idyllically Irish streets to roam. There are so many things to do in Dublin, like taking a stroll along the winding streets to soak up many fantastic views, not to mention it’s famous pubs like Mulligan’s, plus gorgeous restaurants. Ireland is of course known for its colder weather, so Dublin may be the perfect choice for escaping the heat but still enjoying gorgeous surroundings.

For compact travel guides in various locations across the UK and Ireland, check out our post with the best destinations and things to do on your trip, right here.

This city is one of Europe’s hidden gems in the Baltic Sea. It may not be at the top of your bucket list, but it should be. Let’s get into a bit of history —  since it’s got a rather convenient location, Tallinn was often invaded and conquered, which led to the decision to fortify the city — surrounded by a ring of thick walls and powerful bastions. These raw medieval walls contrast with the colorful houses, the wooden buildings of the Kadriorg district, with the nearby palace of the proud Tsars. Tallinn weather tends to be quite cold, but it’s people are warm and welcoming.

The capital and the largest city of Norway is simply beautiful. Located between the Oslofjord and hundreds of square kilometers of forests, not only is it home to beautiful nature but also some incredible architecture, with great restaurants and bars. It is also perfect if you’re not a fan of the heat, since Oslo’s temperatures during the summer months barely rise above 20 degrees Celsius.

Located in the Neva delta on the Gulf of Finland in the territory and containing more than 40 islands, it was once the capital of Russia. UNESCO has declared it the eighth most attractive tourist city in the world. Considered an extremely impressive city whose architecture has fascinated visitors for centuries, it’s a must-see within Europe. As one of the of the major museum centers in the world, if you’re looking for what to do in Saint Petersburg, there’s a lot to offer; tourist attractions, including the palace and park complexes of the former tsars of Russia. Its climate is rather chilly which makes it the perfect destination to avoid the heat waves.

Ready to plan your next adventure? Bidroom offers 65000+ hotels with complimentary extras including free room upgrades, welcome drinks, and more. Sign up here for better hotel deals and travel discounts on car rental, tourist attractions, and beyond.