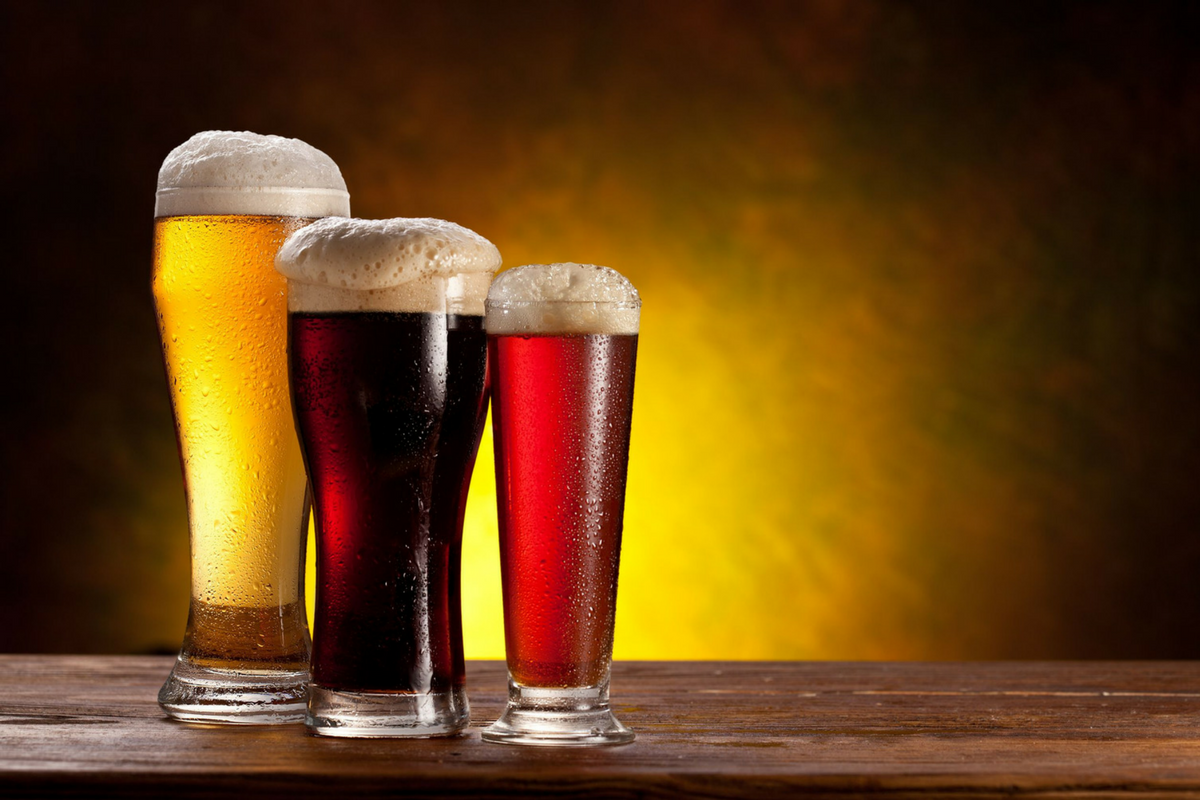 History of Beer and Top 5 Countries to Find It In

Beer is definitely one of the most popular drinks all around the world. Loved by many, despised by some, it is undoubtedly very important and talked-about drink in many countries and cultures. Today, we want to tell you about its history and countries most known for the beverage.

How It All Started

Beer’s history goes way back, until 12 000 years ago. First versions of that drink were created when people set in agrarian civilizations. First confirmed signs, however, come from China and the Middle East. China is said to create this alcoholic beverage around 9000 years ago. It was made out of rice, honey and fruit. The Middle East is the place where people created the first barley beer. The first hard evidence of beer production comes from Mesopotamia though. Archaeologists found a ceramic vessel, still sticky from the beverage, dating back to 4000 BC. In Europe, the Germanic groups were the ones to introduce beer to the continent. What’s interesting, during the Middle Ages drinking beer was actually much safer from drinking water due to all of the diseases and bacteria staying in the rivers and lakes.

When you think about beer, there is probably one universal picture that comes to mind. Yellow sparkling drink with a little bit of white foam in a large glass. However, and we are aware this is not a revelation, there are many different types of beer. The easiest distinction is the one between the light and dark. Another way of differentiation the beers is the kind of malt. The most popular are wheat and barley, but there are also many different ones. The last one of the usual methods of dividing beers is the taste. More particularly, they are differed by the level of bitterness. The least bitter one is lager, then porter, stout and the most bitter – IPA. Now, where can we find the best beer? 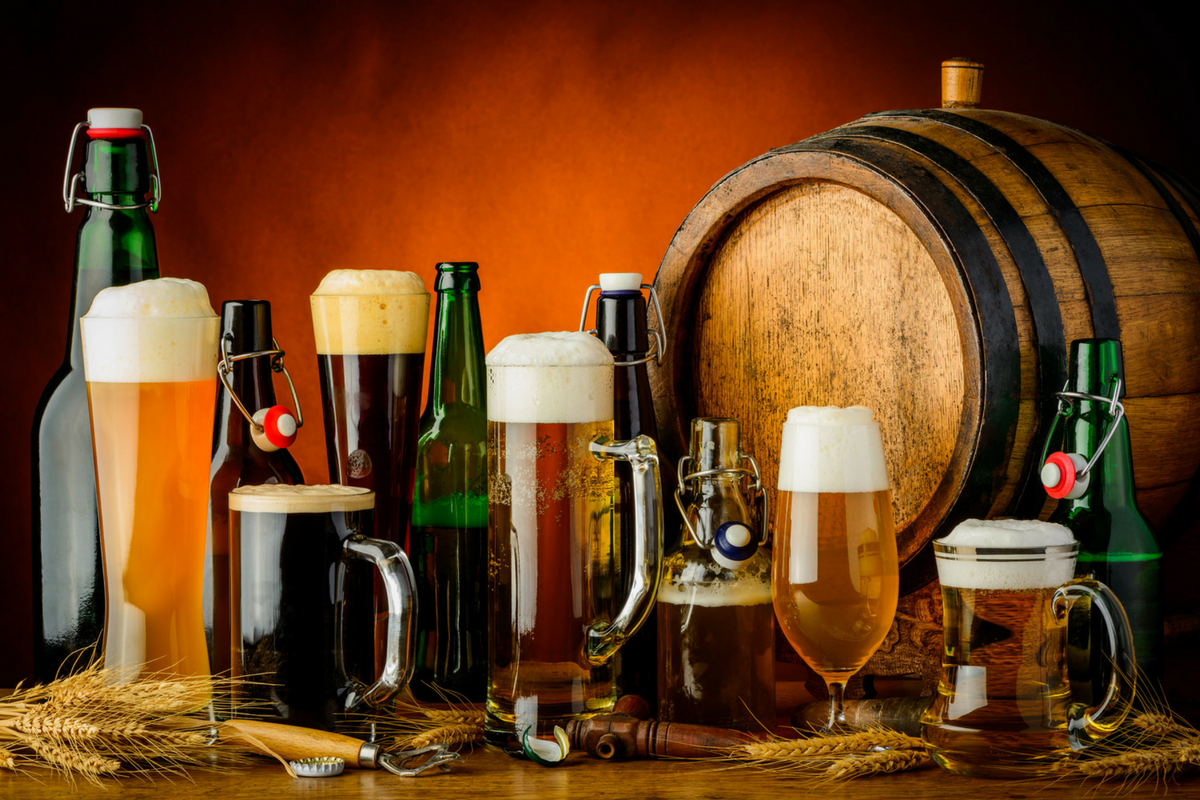 Whereas their beers are not as popular outside the borders as they could, Denmark is always on top spots in beer rankings. Denmark is full of small breweries, but each of them knows how to make a good beverage. The most popular breweries are Mikkeller and To Øl, which set the bar high, when it comes to the traditional beer. They might not be easily available for purchase outside the country but look closely. There might be some beer pubs that serve beverages from all across the world. If you are in Denmark or have a chance to try their specialities, do not hesitate! You will miss out on one of the best beers in the whole world!

We’ve told you already a little about its capital, now let’s talk about their beer. Not only is it the fourth biggest beer producer, it is also the third world’s biggest consumer! That aside, there is also a German Beer Purity Law, that makes sure the beverage is done right. It may seem funny, but because of that law, many breweries had to make sure they didn’t change the recipes they were using. The best thing about German beer is that there is so much variety. Almost every type of this beverage will be found in Germany. Another thing is Oktoberfest. This celebration of beer brings many people from all around the world every year! That is why they are one of the most popular countries with the best beer in history. 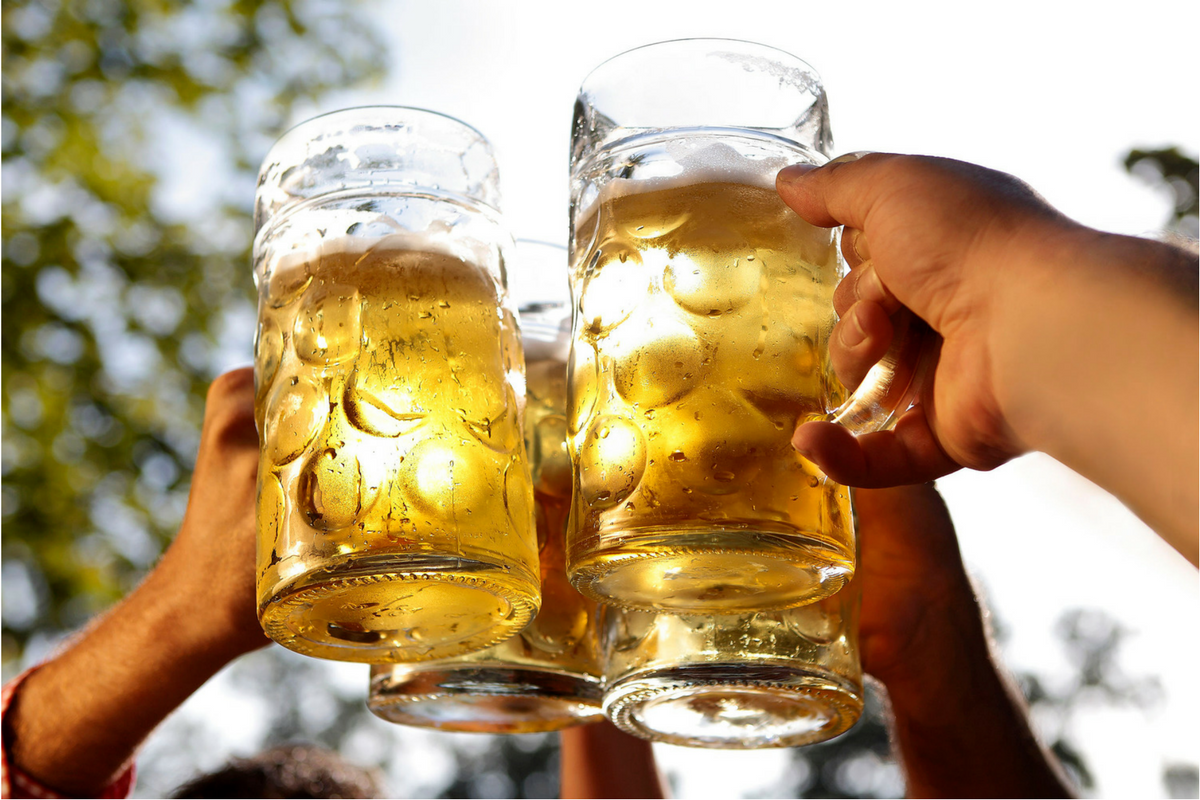 It had to be there. Czech beers are amongst the most popular in the world, shipped to many many countries. If you consider yourself as a beer-lover than you probably know what we are talking about. Pilsner Urquell, Staropramen, Budweiser, Gambrinus, Kozel, to name just a few. All of them are a must if you like this kind of beverage and arrive in Prague. Remember also to find the places in Prague that serve the freshest Pilsner Urquell. It will be the best pilsner you’ll drink. If you want to learn something more about the history of this famous beverage, go ahead and visit Czech Beer Museum. You will learn something interested in the capital of the country known for the product.

You probably know the Netherlands for Amsterdam, The Dutch Caribbean or windmills, but we are sure you know it also by something more. Do the names Heineken, Amstel and Grolsch ring a bell? The first one for sure, as it is a sponsor of Formula 1, UEFA Champions League and even Spectre (yes, the last James Bond movie). That alone shows, how popular in the world are Dutch beers. They are all very popular all around the globe and you will find them almost everywhere. These lagers are something that connects all of the other lagers produced in Europe. All of them are wildly recognizable among the connoisseurs and not without reason. If you don’t believe us, just believe that the Agent 007 knows what he does.

One of the meccas of the beer. If you asked someone which Belgian beer is the best, they will probably laugh. Only one? It’s an impossible choice because there are thousands of them and all of them above a certain level of excellence. You will find all of the kinds there, lagers, ales, stouts, all produced in one of the 180 breweries. Still not sure that beer is an important part of Belgian culture? Well, we think that the fact that UNESCO officially inscribed Belgian beer culture as human heritage should speak for itself. If you really want some names, there are Leffe, Affligem, Orval, Ardenne Saison, Tripel Karmeliet. They are truly just the top of the Belgian beer’s iceberg which is waiting for the people to discover it.

The beer really is a universal beverage, proved to be third most popular after water and tea. This alone proves how big of a role it plays in global and local drinking cultures. So now, to celebrate the importance of it, let’s raise the glass for the ones who produce it for our joy.