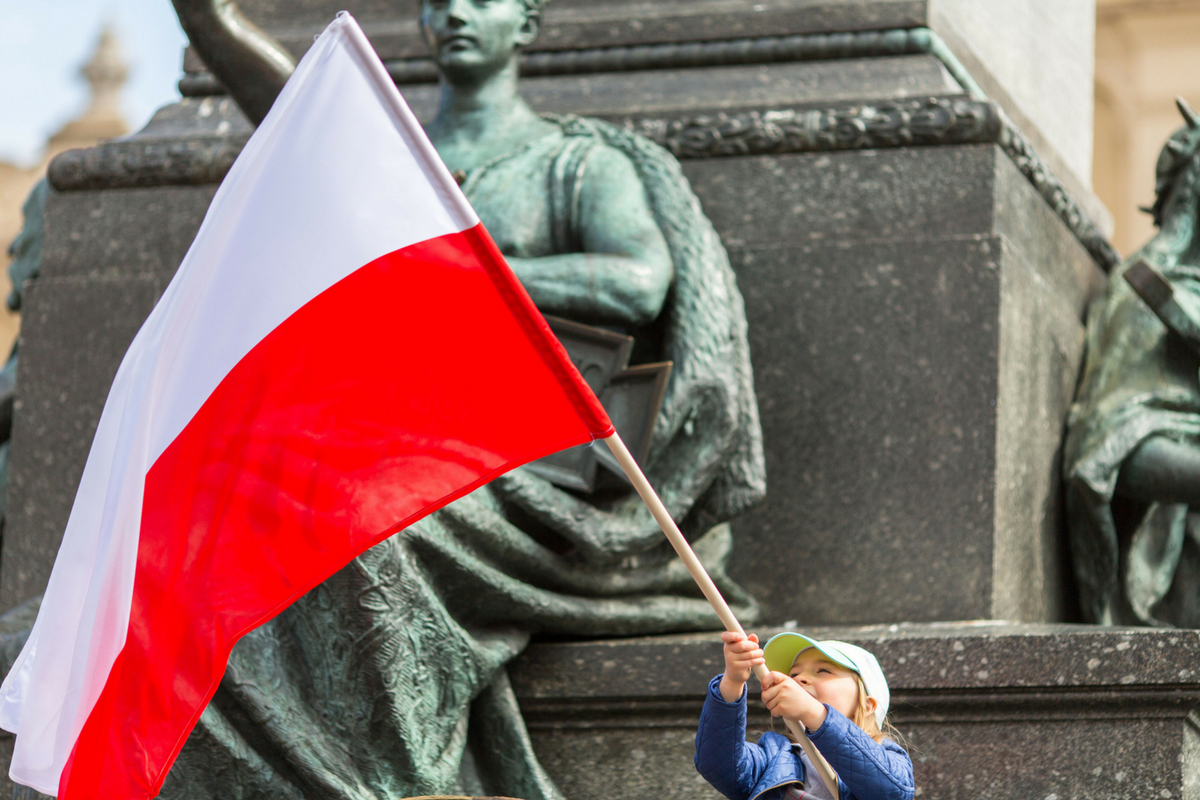 Independence Day Around the World

Tomorrow, the 11th of November is the Independence Day of Poland. Few occasions for the celebration are as valid as this one. It is a time when the whole nation rejoices and commemorates one of the most important dates in its history. Each country has their own way of celebrating as well as a unique date for this special holiday. So today we will have a closer look at some of them.

For the Polish people, the Independence Day is one of the most important holidays. As we mentioned above they celebrate it on the 11th of November. It is meant to commemorate the events of the year 1918, that ended the 123 years of the partition of Poland between Russia, Prussia and Austria.

The Poles are very proud of their nation and express it during that day. Different marches are organized all around the country, with thousands of people waving Polish flags and singing the anthem. However, it is not so much a party, as in some other countries, as it is a celebration.

We don’t even have to say the country’s name, when we hear “4th of July”, we immediately see the US flag. It is probably the best known Independence Day in the World since most of us have at least heard of the date.

That is probably because the Americans know how to celebrate. The whole country is covered in blue, red and white, the national colours. People dress accordingly and even make meals in the shades of the American flag. Everyone makes barbeques, joins parties and expresses the pride of being American. And of course, there are hundreds of firework displays all around the country.

French celebrate the Bastille Day. The holiday takes place on the 14th of July and commemorates the outbreak of the Great French Revolution in 1789. It began with the taking over of the Bastille and overthrowing the monarchy.

In France, it is a very festive day. Like in the USA there are firework shows and many parades. And of course, the French anthem, the Marseillaise, sounds all around the country. There’s nothing quite like seeing cities like Paris and Lyon covered in those red, white and blue flags. And of course, nothing beats the lights of the Eiffel Tower on that day. Truly a special sight. 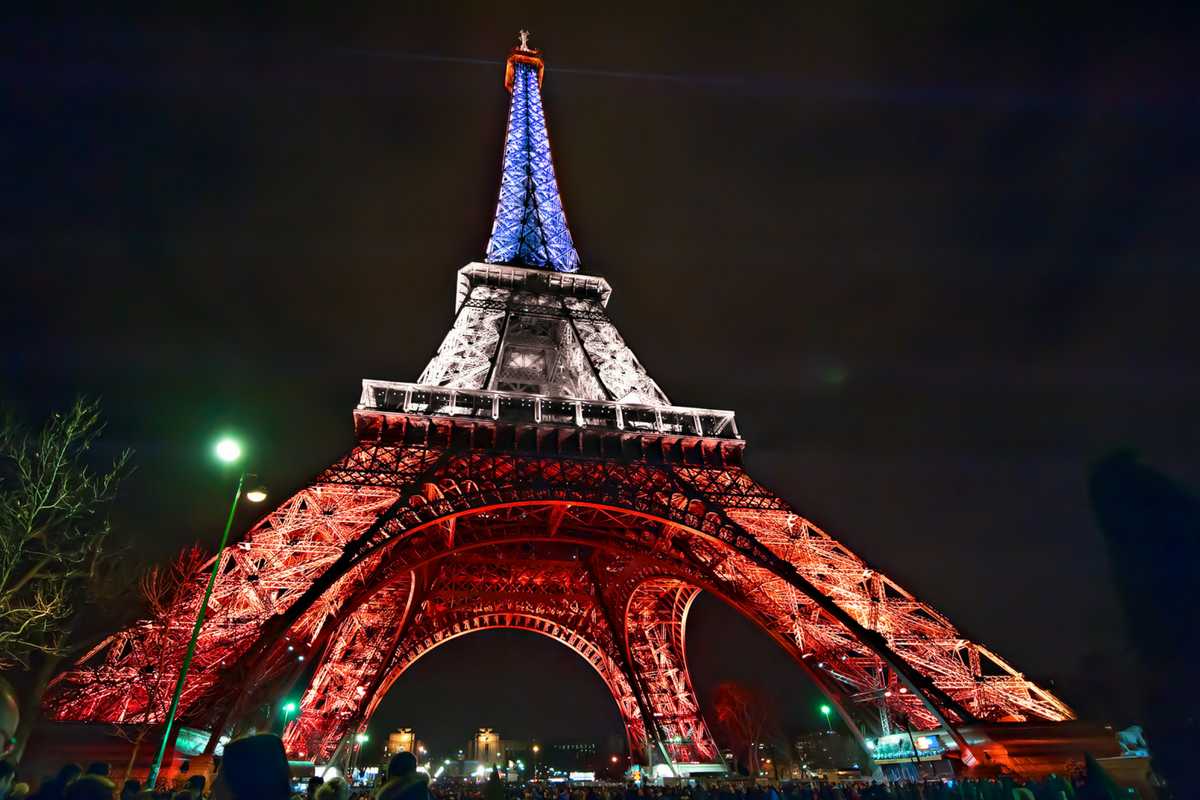 In Mexico, the Independence Day (or Dia De La Independencia) is a two day holiday. On the contrary to a popular belief, it does not take place on the 5th of May (Cinco de Mayo). That day the Mexican army did, against all odds, win a battle against the French Empire. But the country gained back its independence more than 50 years earlier, on 16th of September.

Now, the celebration starts on the September 15th, when the reenactment of El Grito de Dolores (The Cry of Dolores) takes place. At 11 pm the President of the country rings the bell at the National Palace in Mexico City and then recites a variation of El Grito. On the September 16th, a grand celebration starts. People dress in traditional outfits and parade across their cities, singing and dancing.

Similarly to Mexico, Costa Rica celebrates its Dia de la Independencia on the September 15th. When in 1821 the General Captaincy of Guatemala made the decision to become independent from Spain, it simultaneously declared the independence of Costa Rica. Many central American countries’ Independence Days fall on that day, including, apart from Costa Rica and Guatemala, Honduras, Nicaragua and El Salvador.

Unlike many other countries, Costa Rica does not showcase its military during that special day. Instead, it shows how great their school children are. The celebration starts on the September 14th with the parades of lanterns at 6:00 of the afternoon. That is also when various radio stations across the country play the national anthem. Later that day and especially on the 15th, the children dress up in national clothes, dance and parade with flags. 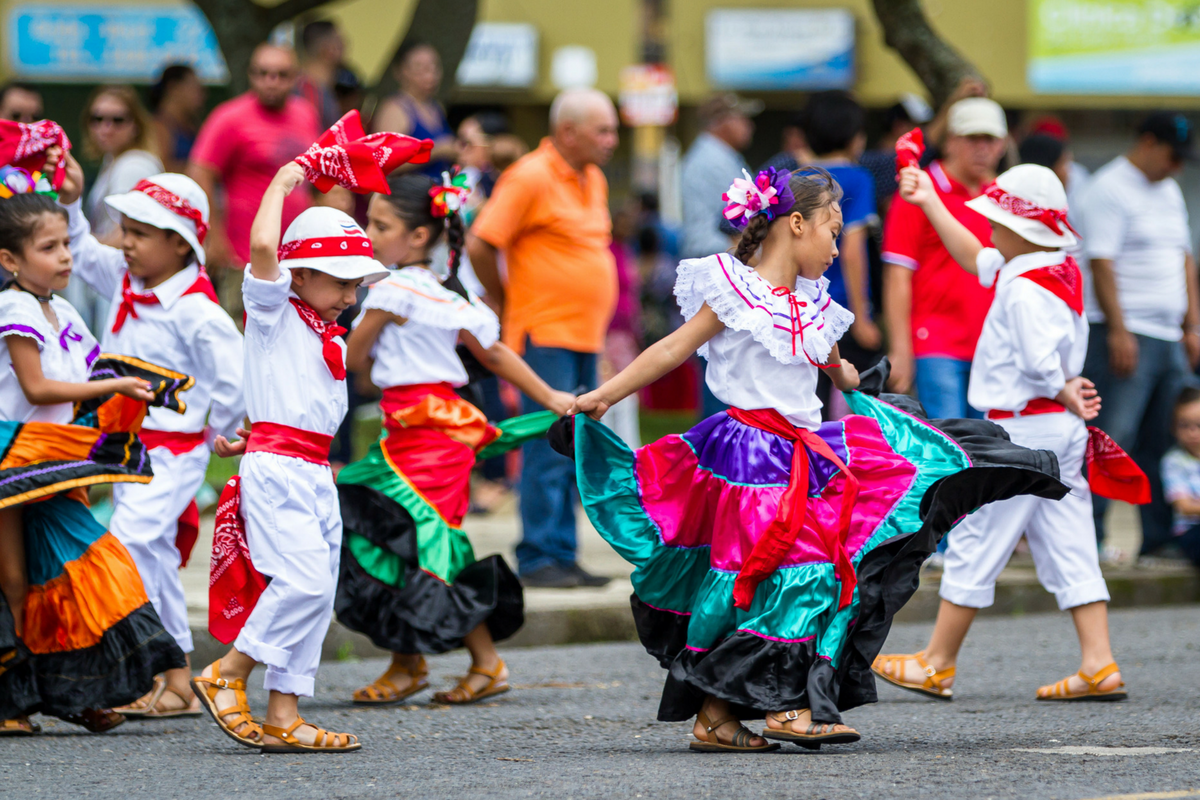 In 1947 India gained its independence from the British Empire. On the August 15th of the same year, Jawaharlal Nehru was appointed the first Prime Minister of India. Every year on that day a current Head of the Government pulls up the Indian flag just like Nehru did years ago.

Independence Day of India is a very important holiday for the citizens. People go out to the streets to celebrate. The buildings are decorated in national colours and beautifully lit, and there are numerous parades throughout the country. Each region has its own colours and costumes, which makes the day that much more unique and diverse. Everyone, from the military to the school children prepare for weeks for this special day. And what it comes? Well, it truly is wonderful.

What makes it even more special are the kites the people fly on that day. The sky is full of them, and many people even make it into a game, trying to make other people’s kites fall to the ground. 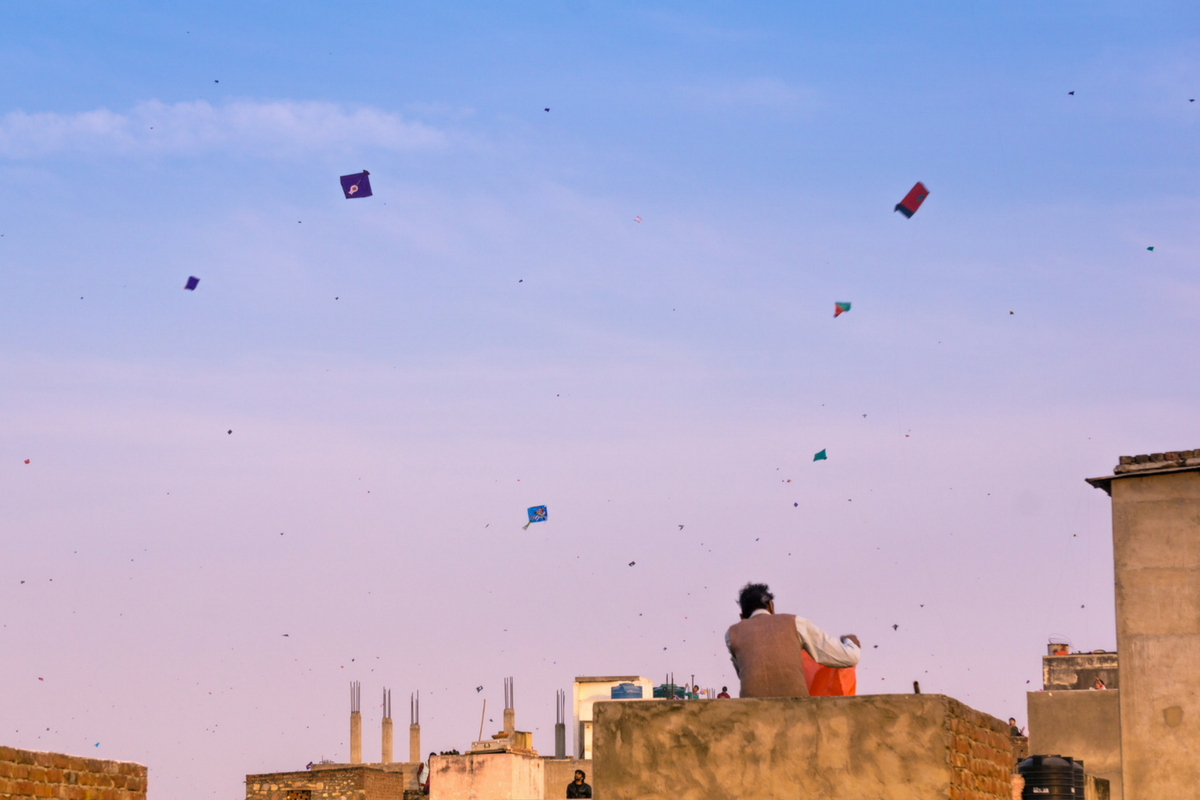 Each country has its own way of celebrating its independence. And while they are different, what’s important is the message they send of being proud of one’s country and happy to be free.