Madeira is not only one island but also the name of the whole autonomous archipelago of Portugal. Since the 15th century, it has been under Portuguese rule with a short break when the Brits occupied the islands at the beginning of the 19th century. Geographically, it is located on the Atlantic Ocean, the northern part of it to be exact. The island’s location allows it to have similar weather throughout the year. Beautiful spring is something you can experience in Madeira all the time. Wind, sun, ocean – the island has it all.
There is also a legend that says the first people who discovered the island of Madeira were two lovers that were running away from England to France. Their ship went off the course due to the heavy storm, and they landed in Madeira. Now, there is a city named after the legendary lover – Machico.

Why is Madeira so special and highly awarded? First of all, the whole island has been built on the volcanic rocks of the old volcano. That alone gives us beautiful views, the best ones visible from the volcanic cliffs. Since Madeira is located on the top of the massive shield volcano, the island is mostly mountainous. This, however, brings incredible views of the sea, rocky beaches and beautiful waves. Be careful, though! Since Madeira is actually a really small island with quite high hills and mountains, the speed of the wind might be really dangerous for people. But if you take care of yourself and walk around the cliffs with caution, the views you will get will blow your mind. 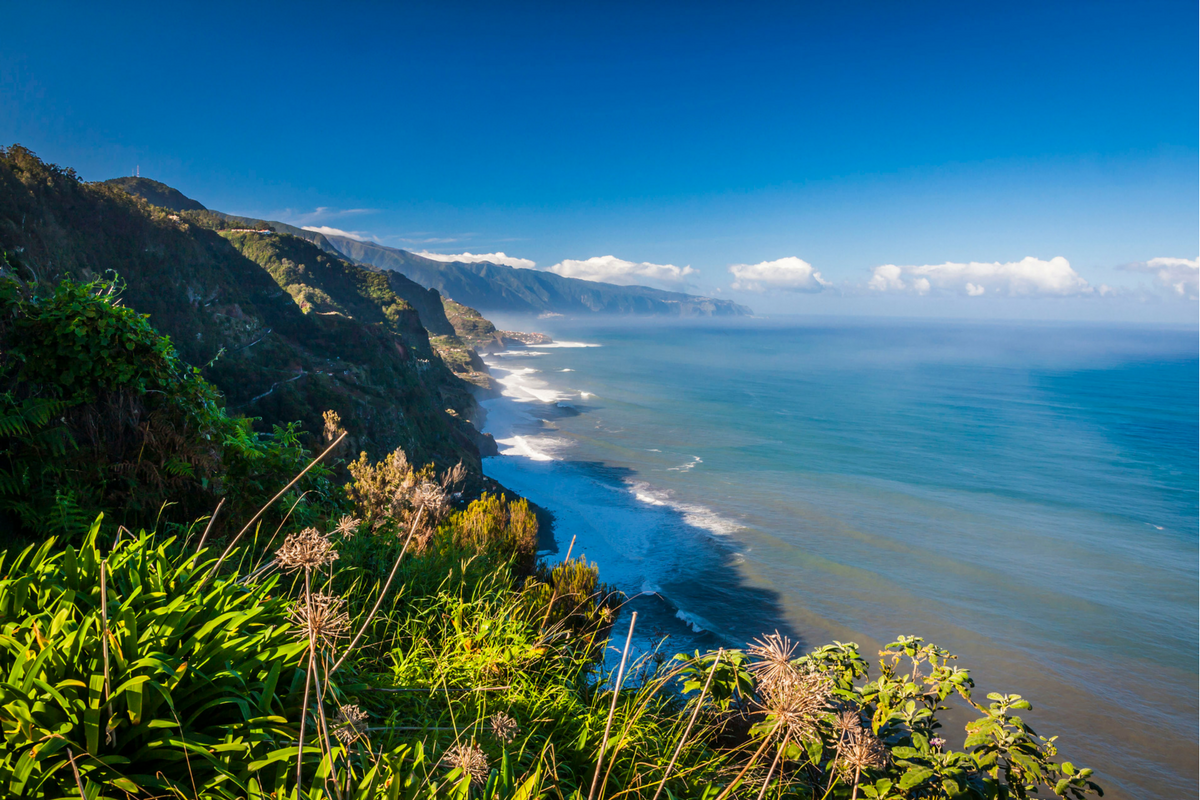 Did you think you have to fly up in the plane to see the clouds? If you need to get to Madeira, you do, but we have good news for you if you are already there. Pico de Arierio, the third tallest peak of the whole Madeira, will give you the same, if not better, result. When you reach the mountain in a car, be careful because it might get difficult due to the height. However, when you do it, you will be amazed. The top of the mountain is so high that you will literally walk amongst the clouds. I don’t think we have to develop more arguments for you to visit this place.

Since we have been talking about cliffs, let’s focus on the highest European cliff – Cabo Girão. With a height of 580 metres, it is one of the island’s most beautiful spots. There is a skywalk on the top of the cliff with a glass, transparent floor. This leaves you with some extraordinary views of the Madeira coast and the Atlantic Ocean, testing your nerves. Standing on the transparent floor over 1500 feet above sea level might be scary, but we advise you to break through your fears and try it out. The feeling you get seeing the views from the Cabo Girão is more than amazing. 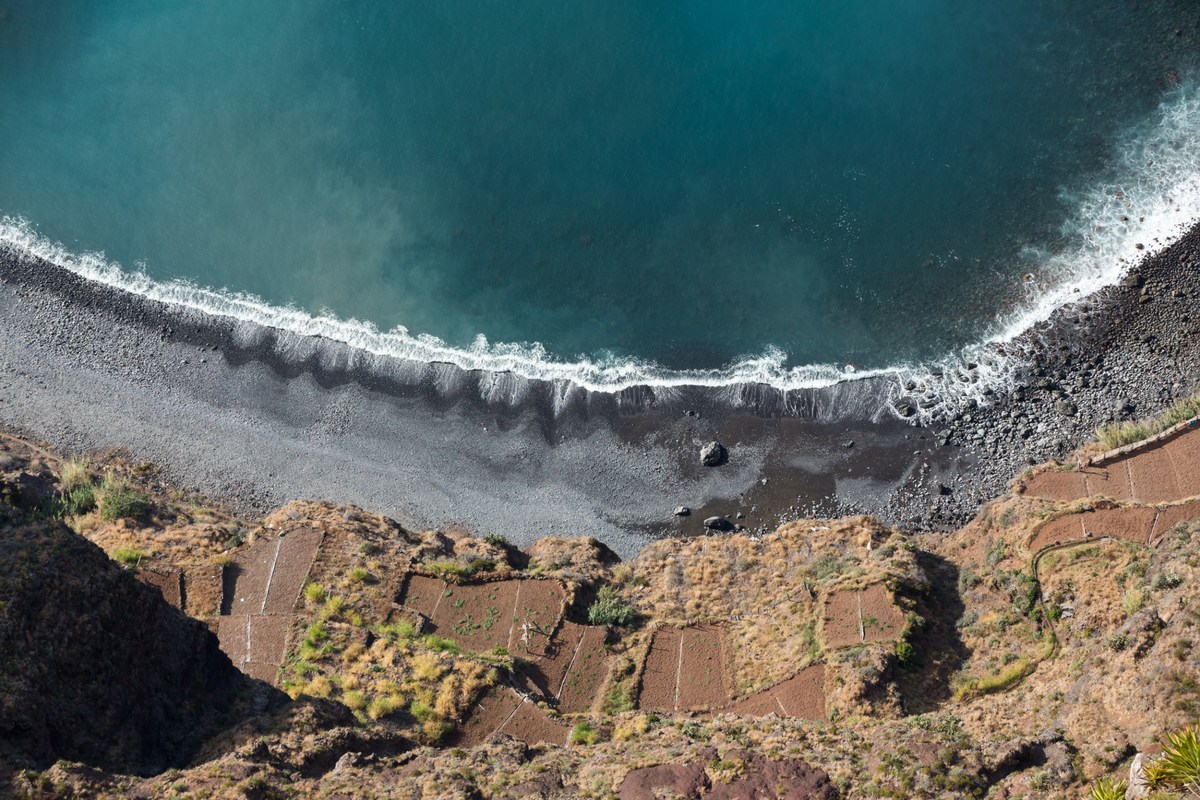 Are you in the mood for hiking? If so, Madeira is also for you! Since the whole island is rather mountainous, there are a lot of hiking spots around. The best one? For us, it is the hiking route through Laurisilva Forest. This forest is the last piece of semi-tropical vegetation covering the whole island before the Portuguese found the island. We recommend the Levada do Caldeirao Verde, which leads you to the beautiful 91 metres high waterfall. This place will calm you down and allow you to connect with nature more than anything.

If you are a fan of cooking or just food in general, Funchal’s Mercado dos Lavradores is your place. This farmer’s market is full of traditionally dressed natives, marvellous fish and, the main attraction, fruit. The fruit here is truly a tropical rainbow from full-flavoured bananas, through papaya and custard apples, to an interesting type of fruit called monstera deliciosa. We recommend coming to the farmer’s market with a big bag because there is no way you leave that place empty-handed. Foods like these are something every mortal human should try, especially in a place as magnificent as Madeira.

Cristiano Ronaldo – if you are a football fan, you probably know who this man is. If you are not, you still probably know him. One of the best players in the whole world actually comes from Madeira. To be exact, he was born in the archipelago’s capital – Funchal. The people of Madeira are more than proud of him, so there are many things dedicated to Ronaldo which you can see. Firstly, there is Madeiran Airport, that is named after the athlete. You probably know it from the infamous sculpture of the player. And even though it has not been done perfectly, it shows how important Cristiano Ronaldo is to Madeira. Another thing is the CR7 Museum located in Funchal. What can you see in there? Most of Cristiano Ronaldo’s trophies from his football career. Check out these places to witness the island’s pride in its famous athlete.

Experience this beautiful island and see why Europe and the world keep rating it the leading island destination! If you plan to go there, or anywhere for that matter, and have some problems with your accommodation, let us help and click here.