bidroom blog > Travel > Madeira – The Pearl of the Atlantic

Madeira – The Pearl of the Atlantic

Located in the Atlantic Ocean, nearly 1000 km south of Europe is a unique piece of land. The Madeira Archipelago, the subject of today’s post, is often called the “Hawaii of Europe”, and not without reason. This autonomous region of Portugal is actually closer to Africa than to the Old Continent. Its location and volcanic origin made it into a rocky land with some of the largest cliffs in Europe. Yet, its climate is very mild, with gentle Summers and fairly warm Winters. Madeira sounds like a land of contrasts, but it’s surprisingly harmonious. Let us take you on a journey around this special place, so you can see it for yourself.

The origins of Madeira

Madeira island is actually a part of the Archipelago. It was discovered centuries ago, in 1419, when Portuguese sailors reached the shores of a strange land. At first, its cliffs made it appear hostile and scary. However, soon it became clear, that it is rather a piece of paradise floating between the continents, than the terrifying place the sailors thought they saw. Almost immediately they called the island “Madeira”, meaning “wood”, due to its lush vegetation. 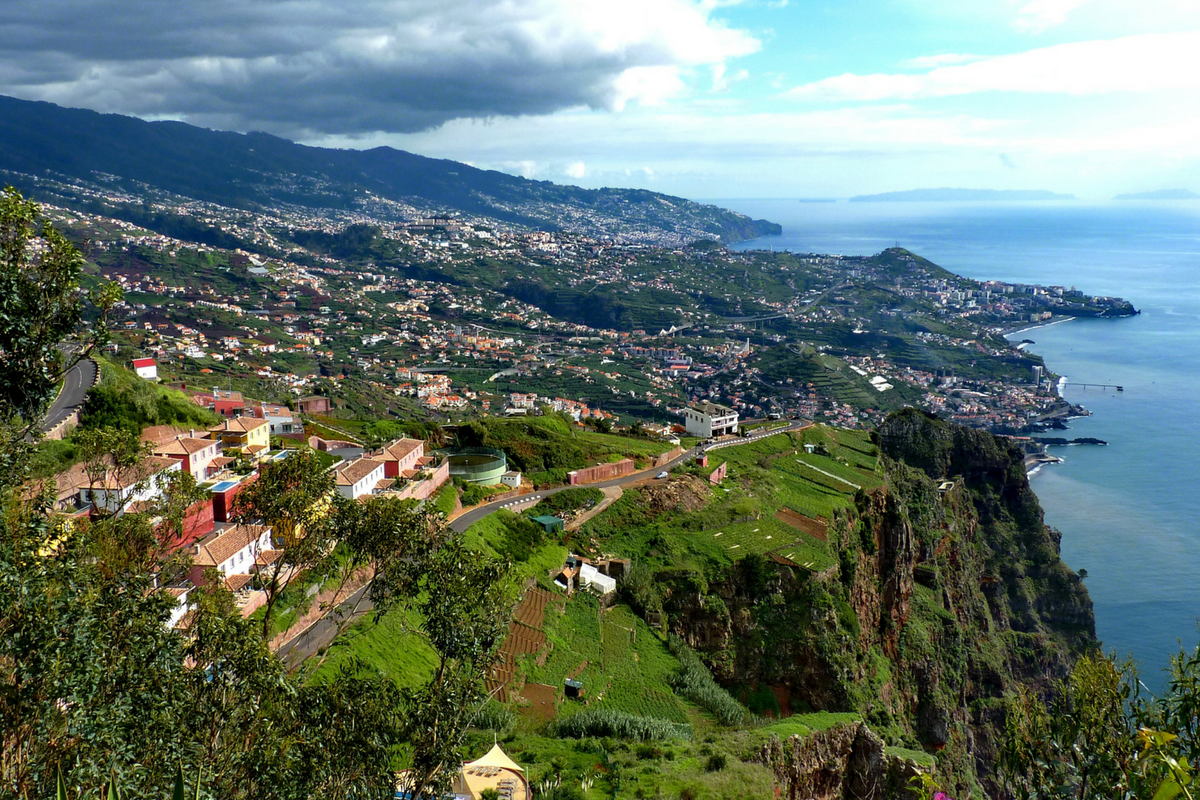 High mountains and deep valleys of Madeira are home to hundreds of plant species and animals. The island doesn’t have beaches as spectacular as some of the other European countries, due to plenty of cliffs. However, its landscapes wholly make up for it. It is one of few places in Europe that have such diverse and exotic flora. It’s mild climate, that lasted throughout millennia, preserved many types of plants unseen on the mainland. Many call the Archipelago “The Floating Garden of the Atlantic”. UNESCO even named it the World Natural Heritage. And the moment you get there, you start to understand why.

One of the best places on the islands to admire nature is the Laurissilva forest. It is so green and massive that it gives an impression of a rainforest. Covering an area of 15 thousand hectares it is one of Europe’s best and most beautiful hiking destinations. 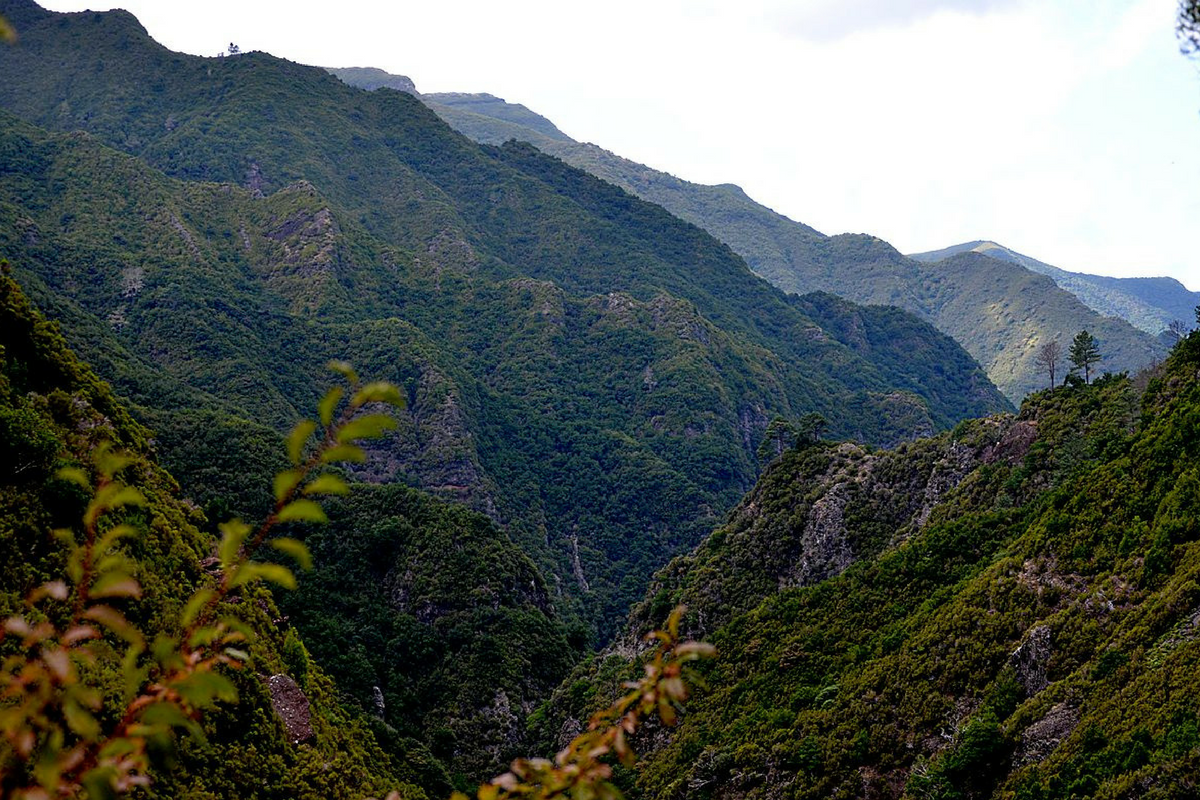 Generally, there is over 1000 km of hiking trails around the Archipelago, making it the perfect place for this activity. And when you choose to do it, make sure you visit the Pico do Arieiro mountain top, just above the clouds. The views will surely take your breath away.

Madeira is very popular worldwide for its wine. It’s production flourished during the seventeenth century and quickly became the most important source of income for the Islanders. The wine from the Archipelago has famously delicious, fruity and very fresh taste. It also ages very well, making it the perfect nectar to put in your cellar.

There are currently around 14 000 parcels in operation spread across all the islands. Some of them produce a very intense, high-quality wine, while the rest are responsible for vinho de mesa, the table wine. The four most popular types of Madeira wine are Malvasia, Sercial, Boal and Verdelho.

And if you’re not a big fan of wine, try Poncha. This drink, typical to the Archipelago, is sweet and rather delicate. The islanders make it from the Aguardente de Cana, an alcohol made from the sugar cane, as well as lemons, sugar, and honey.

One of the most popular things to see on the island of Madeira are the Levadas. They are the irrigation canals. The people of Madeira built them between the sixteenth century and the 1940s. They extend over approximately 3 000 km, creating yet another perfect hiking destination. The Levadas are very important to the island. In fact, they are so significant, that they are considered one of the protected areas of the Archipelago. And while the irrigation system itself may not be very exciting, the landscapes surrounding it surely are. 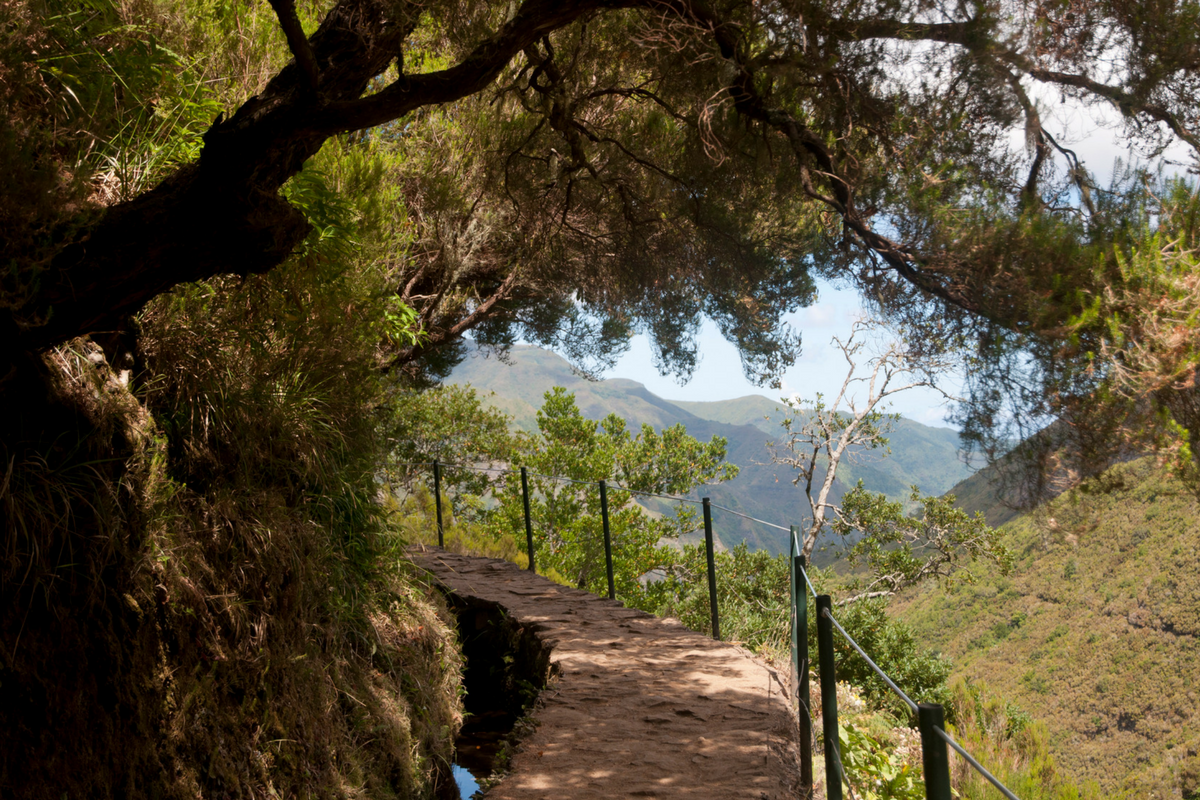 Madeira may not be the largest island in the World, but it actually holds a couple records. First is the tallest sea cliff of Europe, the Cabo Girão, measuring nearly 600 m above the sea level. The construction of the glass platform sticking out from the cliff made it a perfect spot for the adrenaline seekers. The second record is actually in the Guinness Book of World records. The inhabitants of the islands received it in 2006 for the world’s largest fireworks display for New Year’s Eve.

The food of Madeira

On every menu of the Archipelago you will surely find the bolo do caco, a typical wheat flour bread, served with garlic butter and parsley. Another delicacy is the sopa de tomate e cebola (tomato and onion soup) served with a poached egg. And let’s not forget about all the delicious fish and seafood and exotic fruits you can try there. All absolutely mouthwatering. 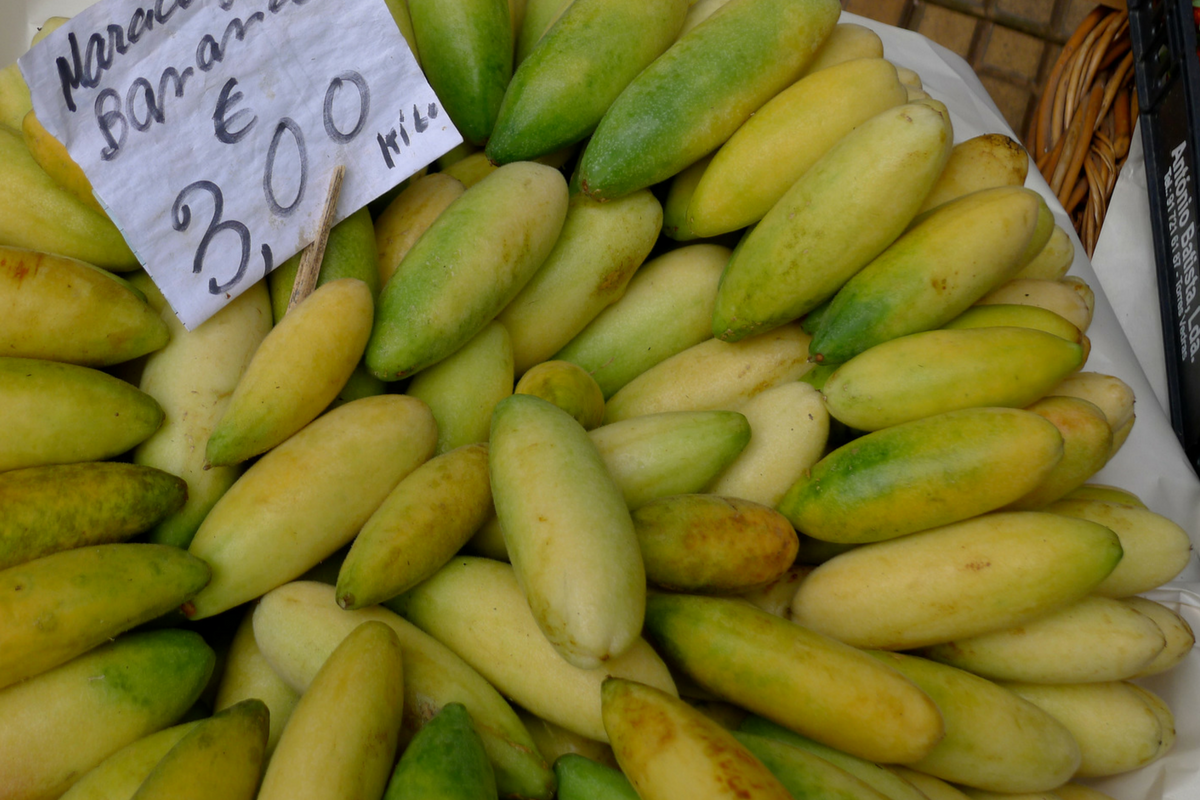 Over the years Madeira became one of the most attractive tourist destinations in Europe. Tourist started to slowly overthrow wine production as the archipelago’s most important source of income. The islands put emphasis on the quality of their hotels, eco-tourism and natural landscapes, making it a dream destination for the nature lovers.

One thought on “Madeira – The Pearl of the Atlantic”