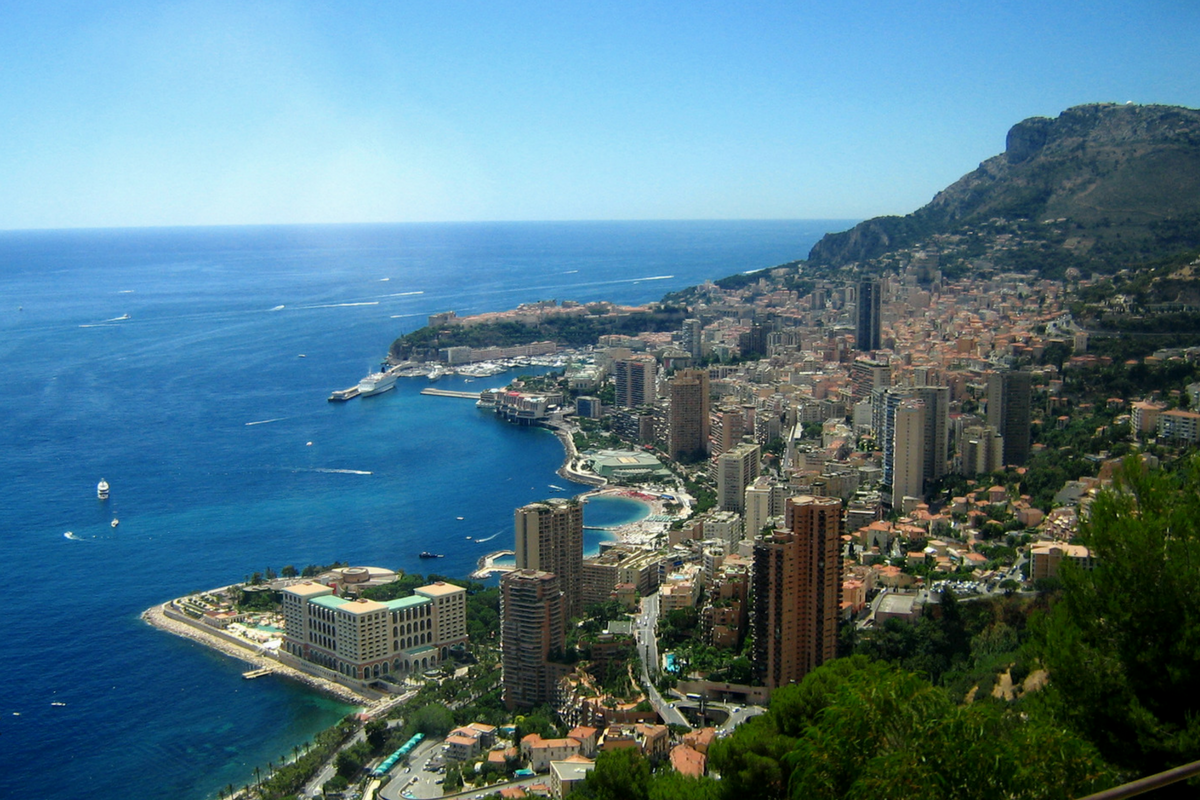 My name is Carlo, Monte Carlo

There is a special moment in one of the best-known Bond movies, GoldenEye. The passionate kiss between Pierce Brosnan and Serena Gordon transitions into the fabulous panorama of Monte Carlo. This small piece of the world, due to its wealth, seems as unrealistic as the length of the life of the immortal Agent 007 himself.

James Bond loved Monte Carlo for its splendor, the extravagant lifestyle of its people and most importantly, its casinos. In fact, he liked it so much, that we can admire it not in one, not even in two, but in three different Bond movies. One, “Casino Royale”, is even named after the famous Casino Royale Monte Carlo (in reality called simply Casino de Monte Carlo). The first time 007 ever gambled in the movie (“Never Say Never Again”) was also in Monaco. We can easily name Monte Carlo the capital of James Bond’s world.

What makes the very name of this place, attract hundreds of thousands of visitors each year? And who are those, who decide to visit a location seemingly reserved only for the rich? And finally, who are those who live there? What is the truth about the district at the foot of  Maritime Alps? 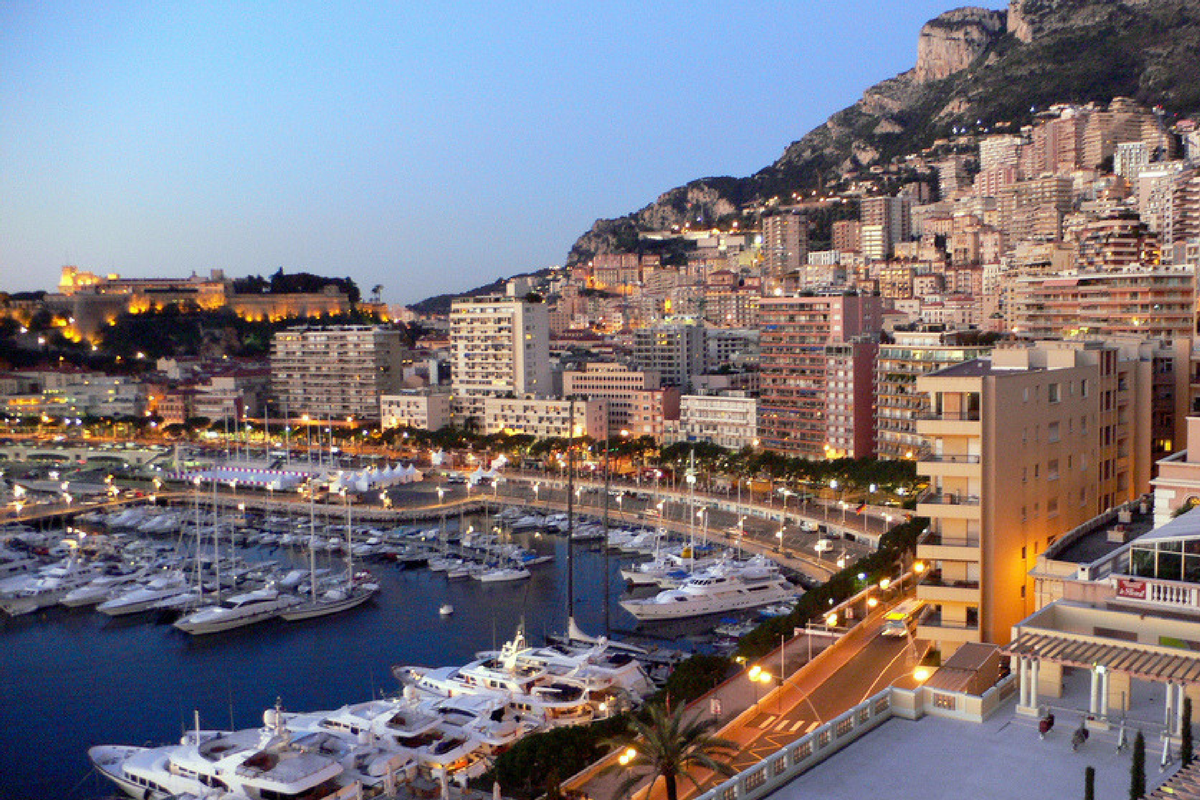 Monaco may not be the largest country in the World, but it has the highest level of GDP per capita. Around 30% of its population are millionaires. No wonder James Bond chose its main district as one of his favorite destinations.

It’s the ubiquitous luxury and wealth of its people that makes so many tourists want to have a glimpse of the life inside of it. Over the years, Monaco, and above all, Monte Carlo became a peculiar theme park for commoners.

While visiting Monaco, it becomes clear, that this country is made out of contrasts. On one hand, it is bigger only than Vatican. However, it wins in terms of the density of its population, as the most densely inhabited nation on Earth. While the streets are full of Lamborghinis, Ferraris and Rolls Royces, it is insanely difficult to navigate them through the narrow roads. The houses may be impressive and luxuriant, but they are packed incredibly closely together. Visitors can almost get an impression of the slums for the rich.

Casino of Monte Carlo – not for everybody

The district is known for its splendid Casino de Monte Carlo. It was the very favorite place of James Bond, but the inhabitants, including the Prince of Monaco, Albert II himself, cannot enter it. The prince has a separate entrance to the opera because the main one goes through the casino. Even the casino building itself is a contrast between the Belle Epoque style and some of the modern machines inside. 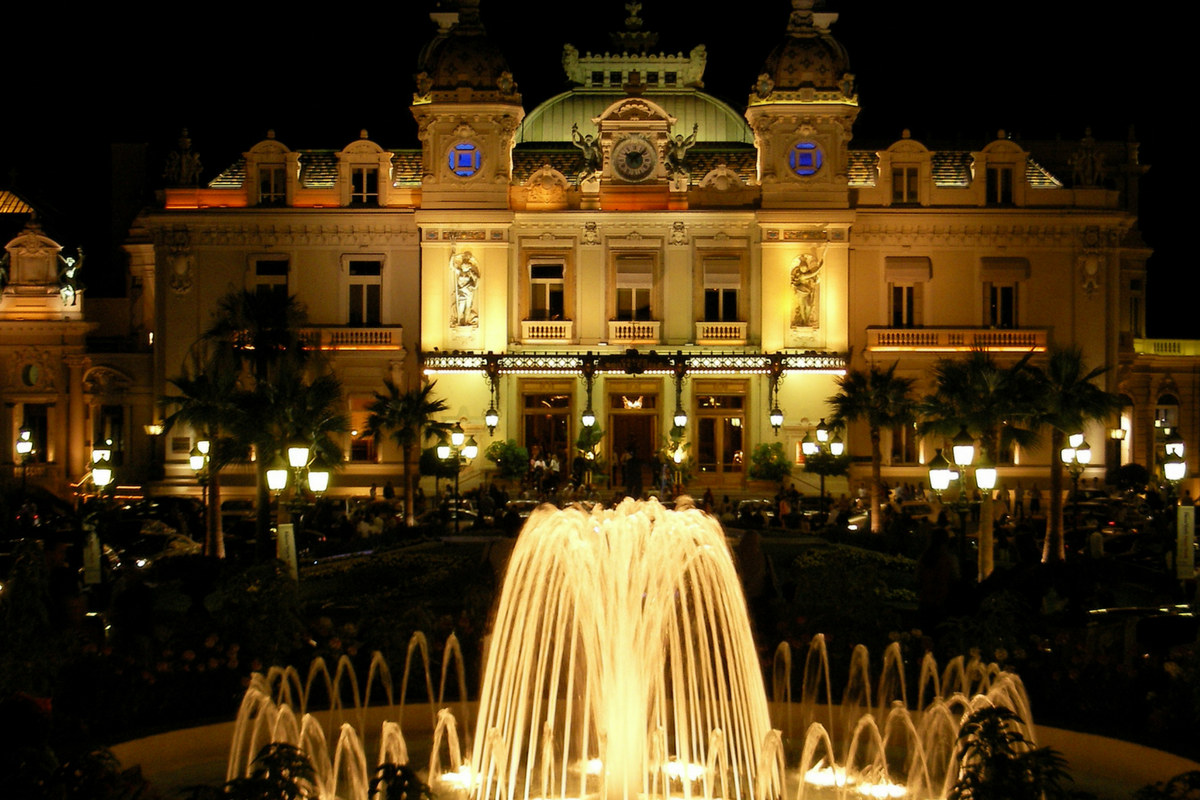 It does seem unreal, that the gambling capital of Europe bans its own people from entering their famous Société des Bains de Mer casinos, but it is not without a purpose. Ensuring that the residents don’t waste their money on poker or slot machines, is one of the reasons why Monaco is as wealthy as it is.

One of the few principalities left in the World is also the home of the Grand Prix Formula 1 race. Monte Carlo is actually the only location of Formula 1, where the drivers race on the streets, rather than on a race track. There the royalty admires the most amazing, and technologically advanced machines, speeding through Monte Carlo, right before their eyes.

It is a place where the mountains meet the ocean, and where the traditions meet the modernity. But mostly, where us, the commoners, can mix with the rich and the famous, walking down the same narrow streets. It doesn’t matter whether you are amongst the 30% of Monaco’s millionaires, or just a tourist wanting to see the luxury of this place with your own eyes. You can put on your best suit, and even if only for a day, feel like James Bond himself. Who knows, maybe you too will dance the tango in the marble atrium of the Europe’s most famous casino. After all, in Monte Carlo, everything seems possible.

One thought on “My name is Carlo, Monte Carlo”