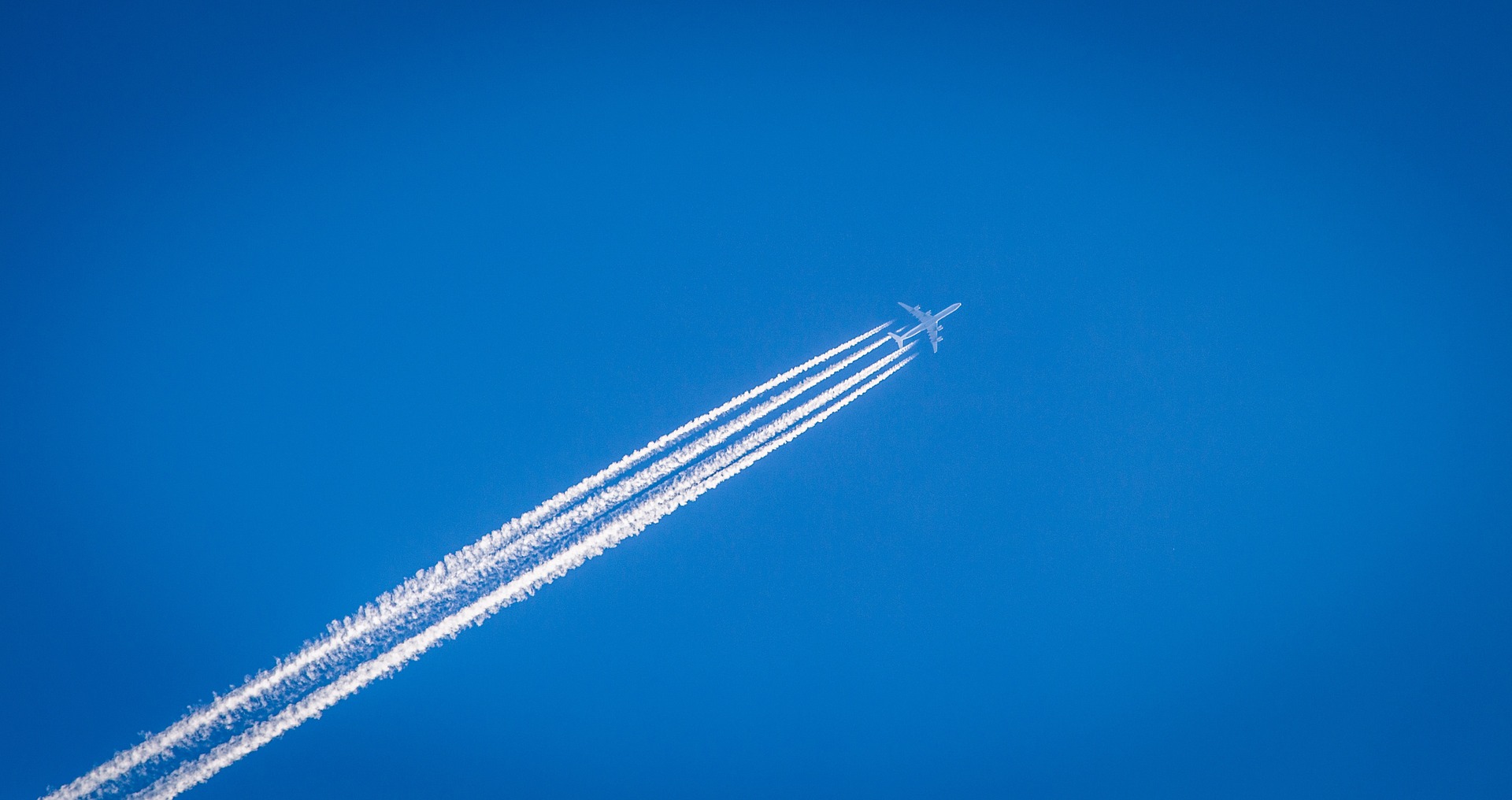 Nowadays a decade is a lot. After all, over the span of 10 years we went from basic mobile phones to smartphones! Such impressive changes happened also in the the online booking industry.

Early 2000’s were the time when the Internet only just began being popular, so all of the internet-based companies, also travel companies were only at the beginning of their way.

So what exactly has changed in the last 10 years?

Let’s start with the obvious – the Internet. It has become incredibly popular over the past 10 years. From being a novelty, it has now become one of the most important media outlets in the World. In the past five years the value of the bookings made online increased by over 70%. Clearly, for the travel industry the Internet serves a few very important roles.

Firstly it is one of the most commonly used sources of information. Thus many websites such as TripAdvisor are now the first place people visit when they want to know more about a city, a restaurant or in this case, a hotel. People can now judge and see reviews of others, more than a third of them won’t even consider renting a hotel without reading opinions of others, and that makes hoteliers even more eager to give the best service possible.

Secondly the Internet is now where majority of bookings take place. Not only through the hotels’ websites but also through the OTAs, who have become huge over the past years and for many people are now the first place to visit when making a booking.

That brings us to another massive change in the past years of the travel industry. Direct bookings. Because the OTAs became so important in the recent years, while being made for profit they also were there to help the hoteliers, but they are now in a state of a fight for the bookings. Over 60% of the people booking a hotel online, do so via online travel agent rather than directly through the hotel’s website. OTAs want all the guests to book through their websites while the hoteliers through theirs. So the last years, while bringing new ways to book a room, also brought a conflict that doesn’t seem close to being ended.

Speaking of technology, we have to mention smartphones. Using mobile devices has nowadays become one of the most popular ways in which people book. Only this year over 50% of the travellers booking digitally did so, by using their mobile device, nearly 80% of them using smartphones. And knowing that the OTAs, as well as the hotels and the airlines, create their own apps and mobile versions of their websites to accommodate their customers. And those give the customers hundreds of new ways to get information, to book, to contact companies and to feel in control.

Another thing that has changed are the types of accommodation. Before, it was mostly hotel rooms, but now apartments play a very large role in all of the bookings, not only becoming foundations for websites such as Airbnb but also being a very important section on all of the online booking platforms. People enjoy privacy and search for bigger spaces for themselves, also when travelling.

The way in which people travel changed as well. With companies such as Ryanair or EasyJet becoming increasingly popular, people can now more easily than ever travel abroad, and for a small price. That changes everything for the industry, since now successful companies are those who can think globally and quickly adjust to the changes world-wide.

Last decade brought plenty of changes for the travel industry. Good changes, because they have made travelling easier. People can now book a flight, hotel room, check for the best activities, see reviews and leave one, all from the comfort of their own house. It is an amazing time to be a traveller as well as a person from within the industry, and it will be exciting to see what the next decade brings us.