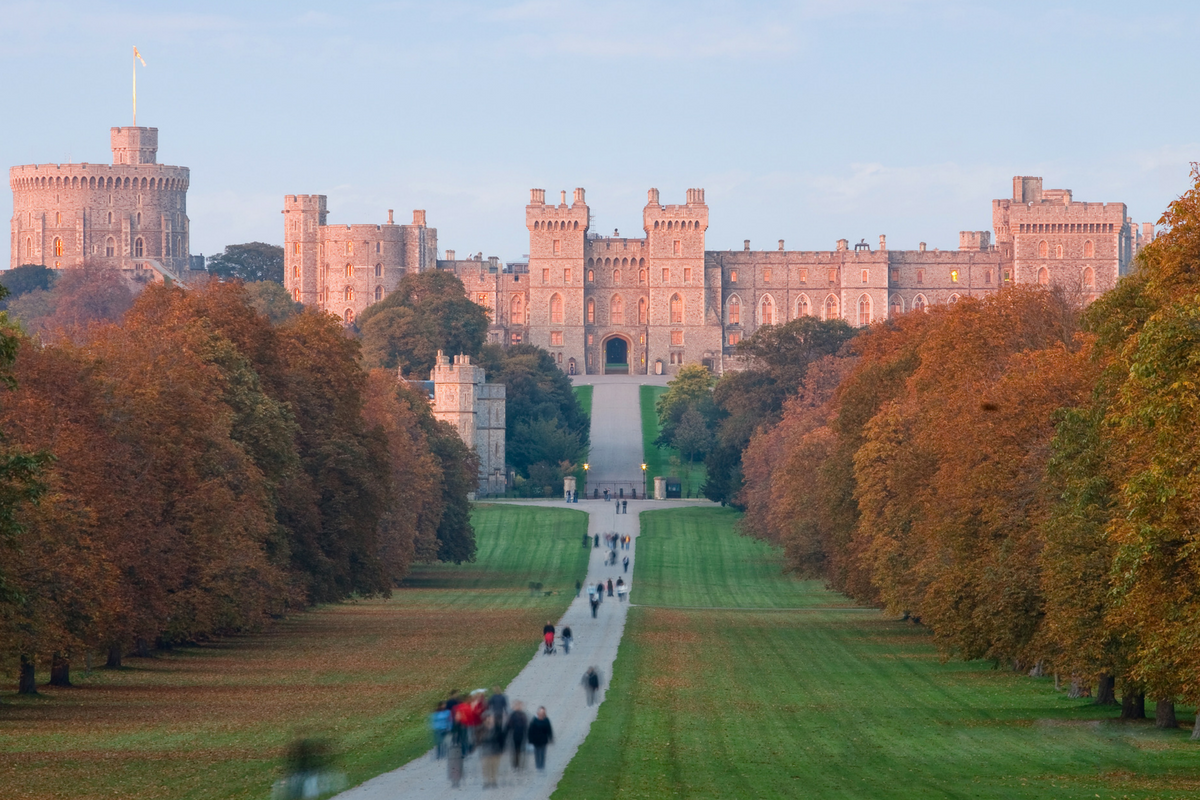 Palaces of the Queen Elizabeth II

Who as a child didn’t dream of being a prince or a princess and live in a castle? Most of us, of course, did not succeed. But some people did. Some even became kings and queens, despite the traditional monarchies fading away. Possibly the most well known of them all is the British Queen Elizabeth II. That’s why today we will have a walk through all of her estates, and see what a life of a real queen looks like.

Possibly the most famous palace in the World, the Buckingham Palace is a British crown estate everybody has heard of. It is the official residence of the Royal Family in London since 1837 and an administrative headquarters of the ruling monarch.

But it hasn’t always been the main home of Queen Elizabeth II. Actually, it hasn’t even always been a palace. The building that became a core of the estate as we know it today, was built in 1703. It was the house of the Duke of Buckingham and Normanby. Later, it was sold to the George III as served a purpose of the official residence of his wife, Queen Charlotte. The palace became the official royal residence in 1837, during the reign of Queen Victoria.

The palace has the astonishing number of 775 rooms, some for the Royal family, some for their guests and staff, some serving as offices and staterooms, as well as bathrooms and kitchens.

The Buckingham Palace is the residence where all the official events are held. Each year thousands of guests, including heads of states, politicians, and celebrities, are invited to the balls, receptions and parties at the estate. In summer parts of the building are also open to visitors. 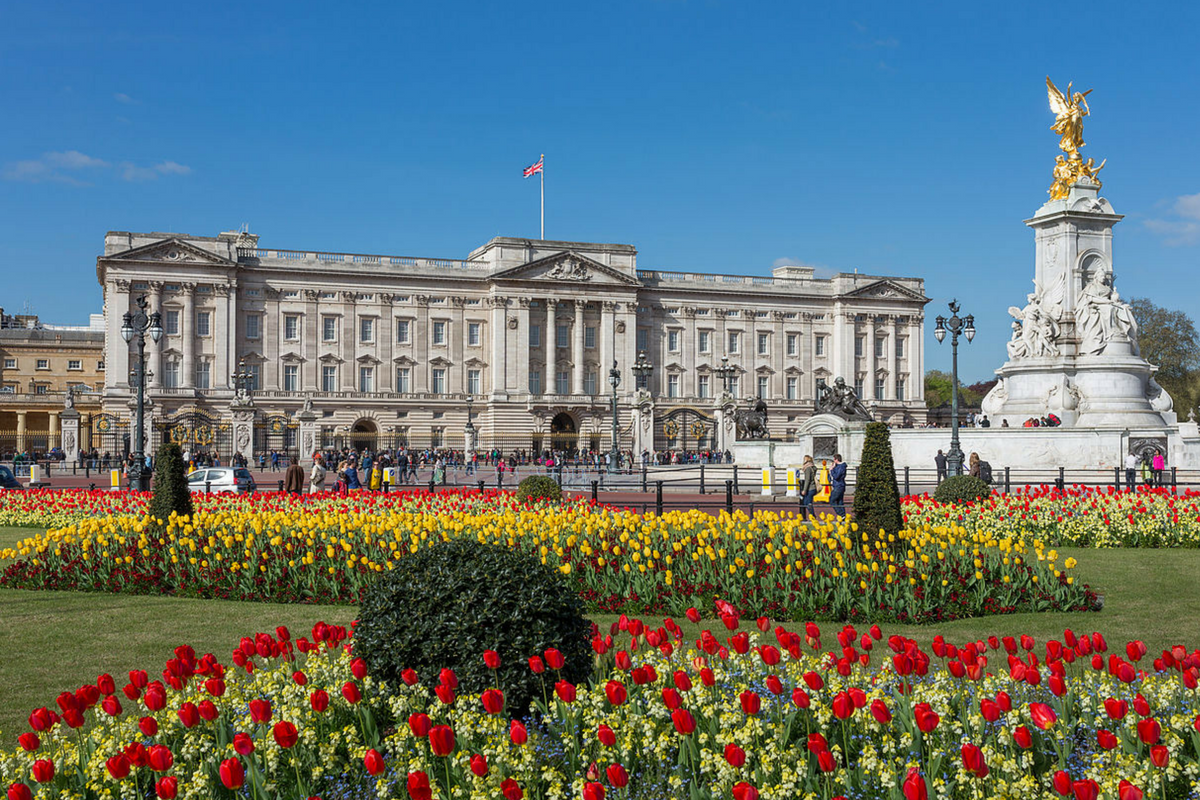 One of the Queen’s castles even holds a World record of the largest occupied castle in the World. The Windsor Castle, used by the British monarchy for nearly a thousand years occupies 13 acres of land and has almost 1000 rooms.

It is one of the most frequently used residences, where the Queen typically spends her weekends, as well as one month during Easter. During that time her Majesty invites many public figures to the Castle for formal events. Foreign monarch and presidents are often invited to the Windsor Castle which they enter in traditional carriages to the Upper Ward, where the military guard awaits them.

The Castle’s St George’s Chapel is an active centre for worship. That’s where many royal weddings take place. Most recently Prince Harry and his fiancée Meghan Markle announced that that’s where their wedding will take place. 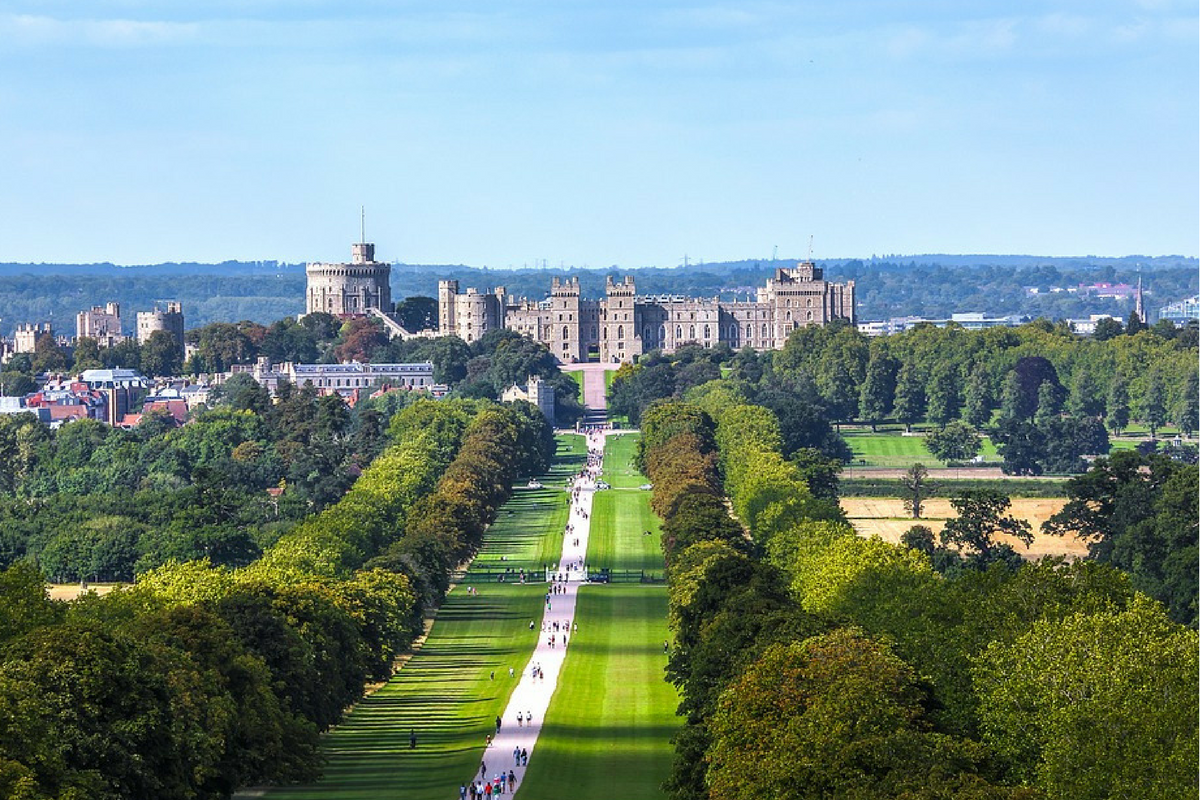 As the ruler of the United Kingdom, Queen Elizabeth II has residences in all of the countries the Kingdom consists of. Her Scottish estate is the Palace of Holyroodhouse. The Palace lays at the end of the Royal Mile in Edinburgh. Majority of it was built in the late 17th century on the ruins of the Augustinian Holyrood Abbey founded in 1128 by King David I of Scotland.

The Queen lives in the castle during the “Holyrood week”, between the end of June to the beginning of July. Her arrival is accompanied by a parade with nearly 700 guests watching the enactment of an old ceremony, the Presentation of the Keys of the City of Edinburgh. During the week the Royal couple holds meetings for nearly 8,000 guests from all around Scotland.

Technically, the building is not an actual castle, but a Georgian country house. It was previously privately owned but has been sold to the British crown in 1922.

While it is not as big or as impressive as the other Crown estates, it has a lot of charm to it. Since on certain dates it is open to the public, you can easily get a glimpse of the royal life.

The building has a beautiful entrance hall, throne room and dining room, however, it is all without the excess seen in the other castles. 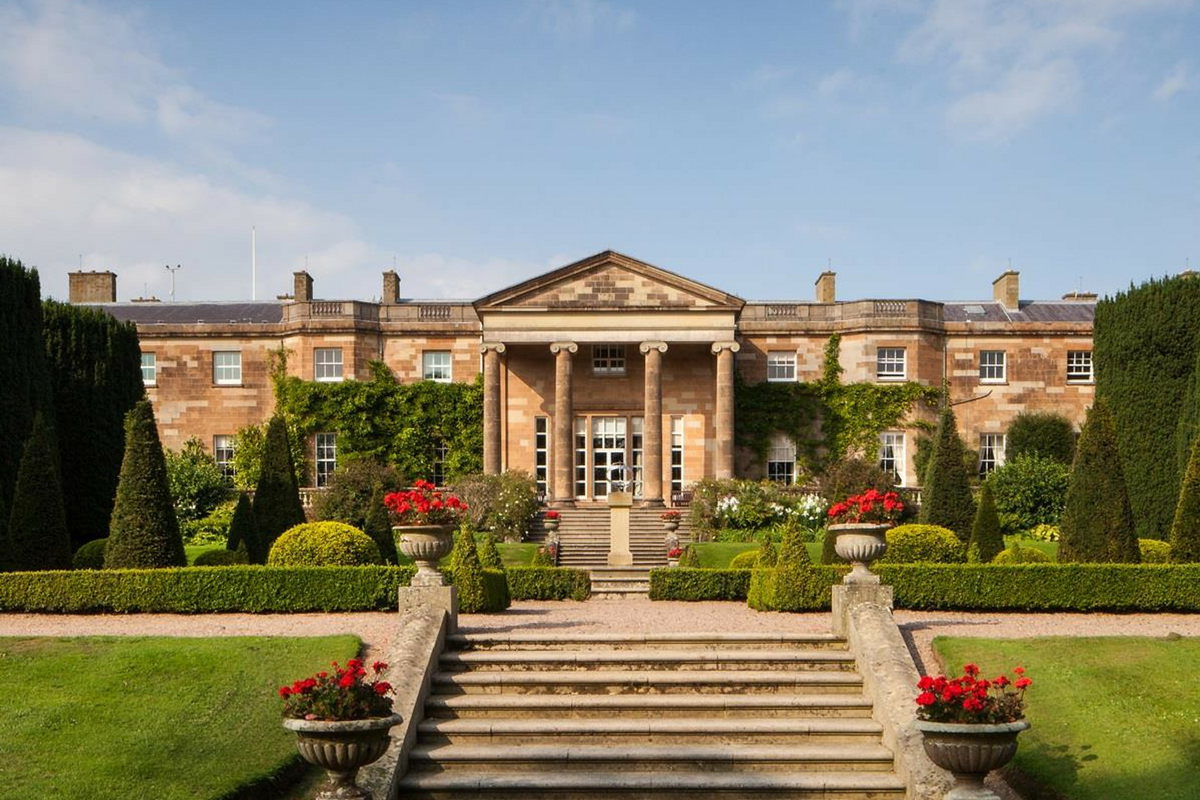 Not all of the Queen’s homes belong to the Crown. Some are privately owned by Her Majesty. She inherited them from her late father, King George VI. Those estates are the Sandringham House and the Balmoral Castle.

Sandringham House is a rural royal residence in Norfolk. It is here where the Queen typically stays between Christmas and February, and where she celebrates the New Year.

Balmoral Castle is an estate house in Aberdeenshire, Scotland. It was purchased privately by Prince Albert, husband of Queen Victoria. But it did not fit the needs of the royal family, so it was taken down and rebuilt according to the Prince’s demands. Now the estate covers the area of nearly 50,000 acres. The Royal Family spends time in the residence usually between August and October. Hover, tours will be available on certain days from mid-October to mid-December. 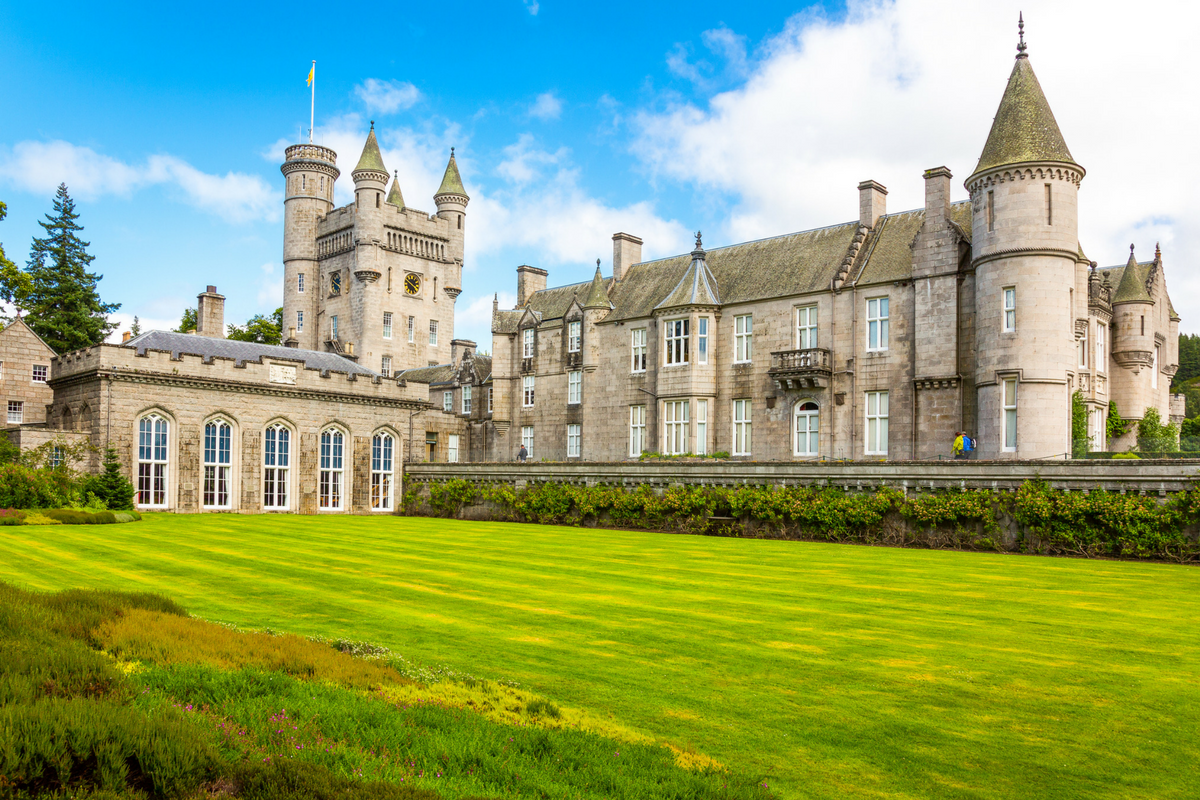 Of course, being the Queen of the United Kingdom, Canada, Australia and New Zealand is not only fun and games. But sometimes it is fun to imagine what it would be to live in a different castle every few months.

2 thoughts on “Palaces of the Queen Elizabeth II”