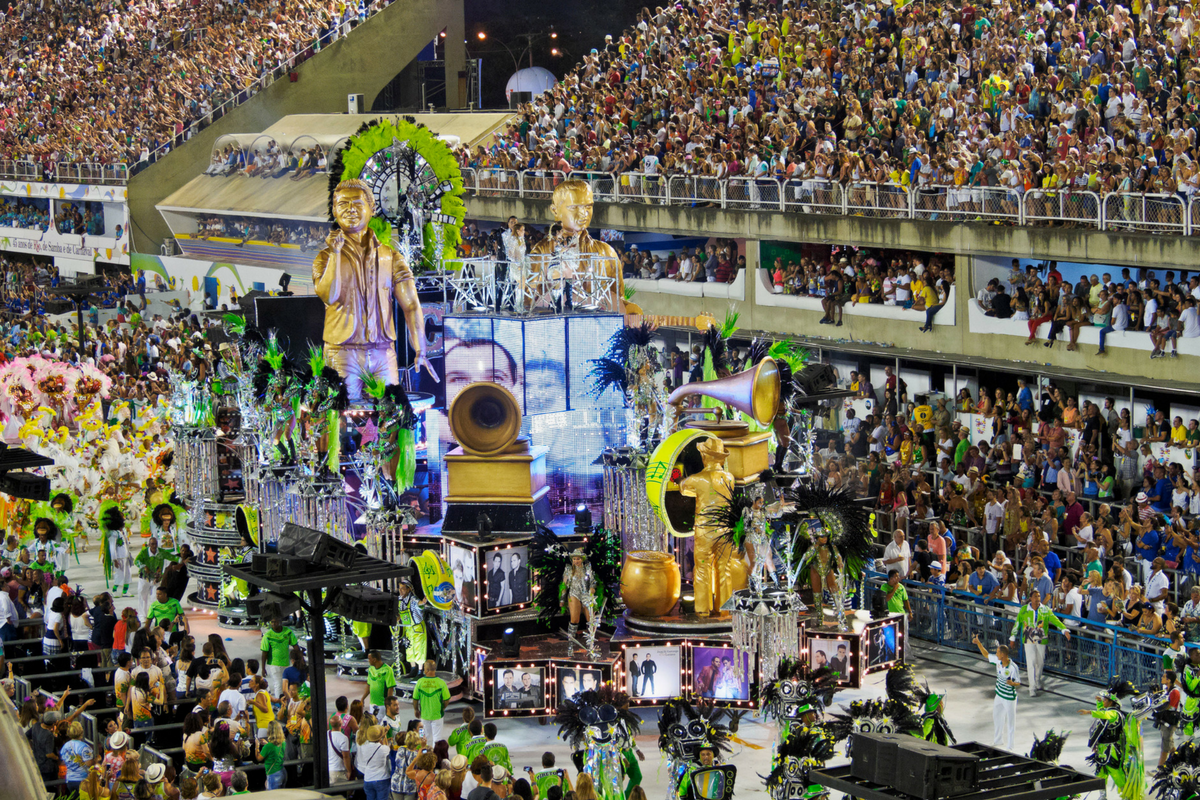 The history of the Carnival

People mostly think that the carnival is strictly Brazilian, but the truth is different. Actually, it has originated in Europe. It was the Portugals who came up with the idea for the celebrations 40 days before Easter, but the reason wasn’t the same. Nowadays, the carnival is the celebration of dance and music as well as the last chance for partying before the Lent. Originally, the carnival in Portugal celebrated last chance of abundant eating before the Ash Wednesday. Brazilians took the time of the celebrations, the idea itself and mixed it with the music and dance originated in Africa. That, along with the evolution of samba and openings of samba schools, resulted in the carnival celebrations that we know today. And what does the carnival look like? Well, it is a party that takes place all throughout the country, lasts non-stop for 4 days and is known worldwide – there are carnival parties organized all around the world, especially in Europe and the rest of South America. The true carnival however you will find only in Brazil.  They are the ones to organize parades going around the cities or the samba competitions. However, the thing that Brazilians love the most about the carnival is the one of a kind opportunity to let their mundane problems go and just have fun with friends and strangers.

The carnival we know the best is the one we see in the media. Video streams, parades and samba competitions are shown worldwide. When you ask a Brazilian (which I did), you will probably hear that this is the “media-friendly” version of the carnival. All of the colourful, bejewelled costumes and platforms seen on parades are made to look amazing on TV. Don’t get me wrong, I’m not trying to tell you that this is not something you should see. On the contrary, I think that these colourful celebrations are worth paying money for the plane ticket. There is no other place in the world where we could witness this kind of festivities. However, the celebrations held outside the cities might show you a different face of the carnival. They are not focusing as much on the image, but more on the fun itself, celebrating dance and music, meeting with friends and partying with strangers – for the natives, that is what the true carnival celebration is actually about! So, what you would need to do before going to Brazil at the time of the carnival? Choose – do you want to see the celebrations just as the ones on the TV every year or do you prefer to get to know the local traditions and the fun people have in less touristic places. 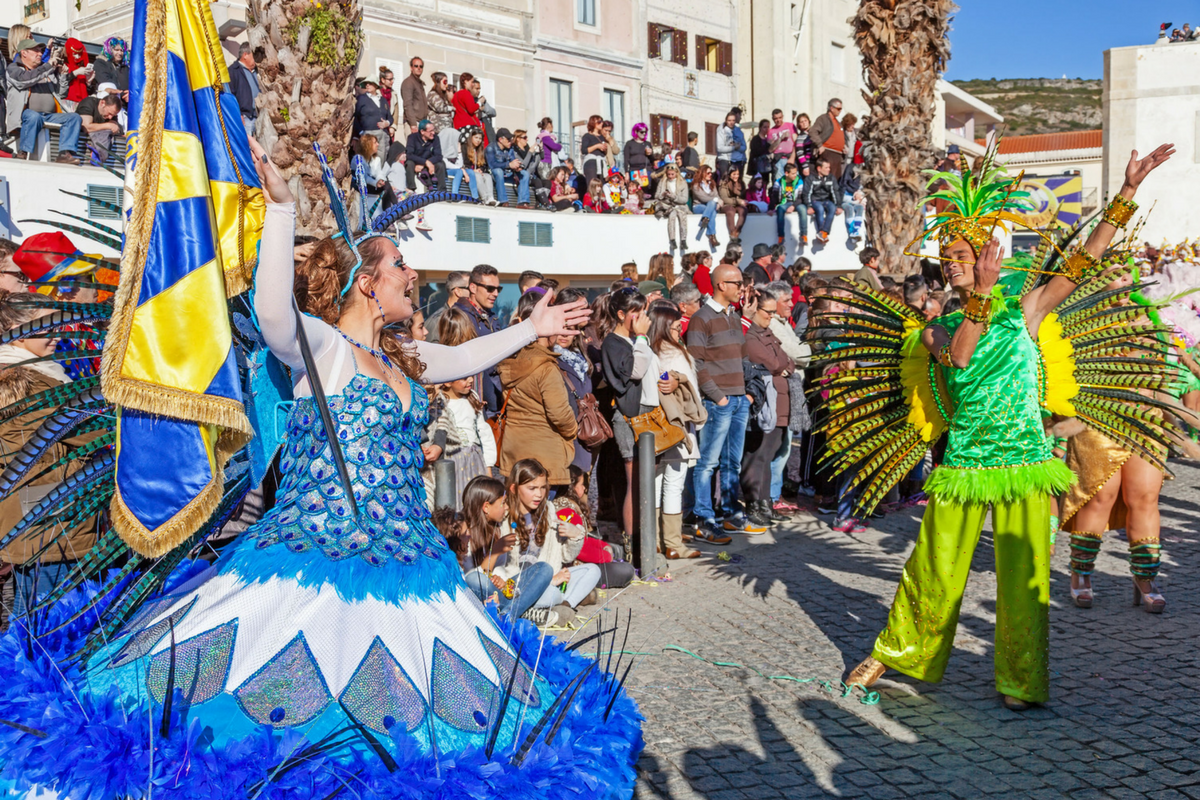 Carnival from the business point of view

On one hand, the carnival is a once a year opportunity to have fun. It focuses on three things: dance, music and alcohol. Speaking from the business point of view, it is an amazing chance to promote your brand. The ones from these three fields never hesitate to promote themselves during the celebrations. Other things are Brazilian restaurants and hotels. The first ones are busy making sure the attendees of the carnival are not hungry and ready to continue the partying. The hotels change their prices, make them higher than usual, but even then they are fully booked. People from outside the country wait a whole year to go there and book their rooms beforehand, to be sure that everything is ready. The carnival brings one of the biggest revenues of the year for almost every business you could think of. Restaurants, hotels, taxi companies, pharmacies make money helping the people to keep up with the celebrations. Another interesting thing is how the government funds the event, partially at least. The samba schools get donations to build the platforms, hire musicians and dancers and prepare the beautiful costumes. Even though Brazil is going through a financial crisis and the cutbacks are necessary, the Rio Carnival is still one of the most breathtaking shows in the whole world. 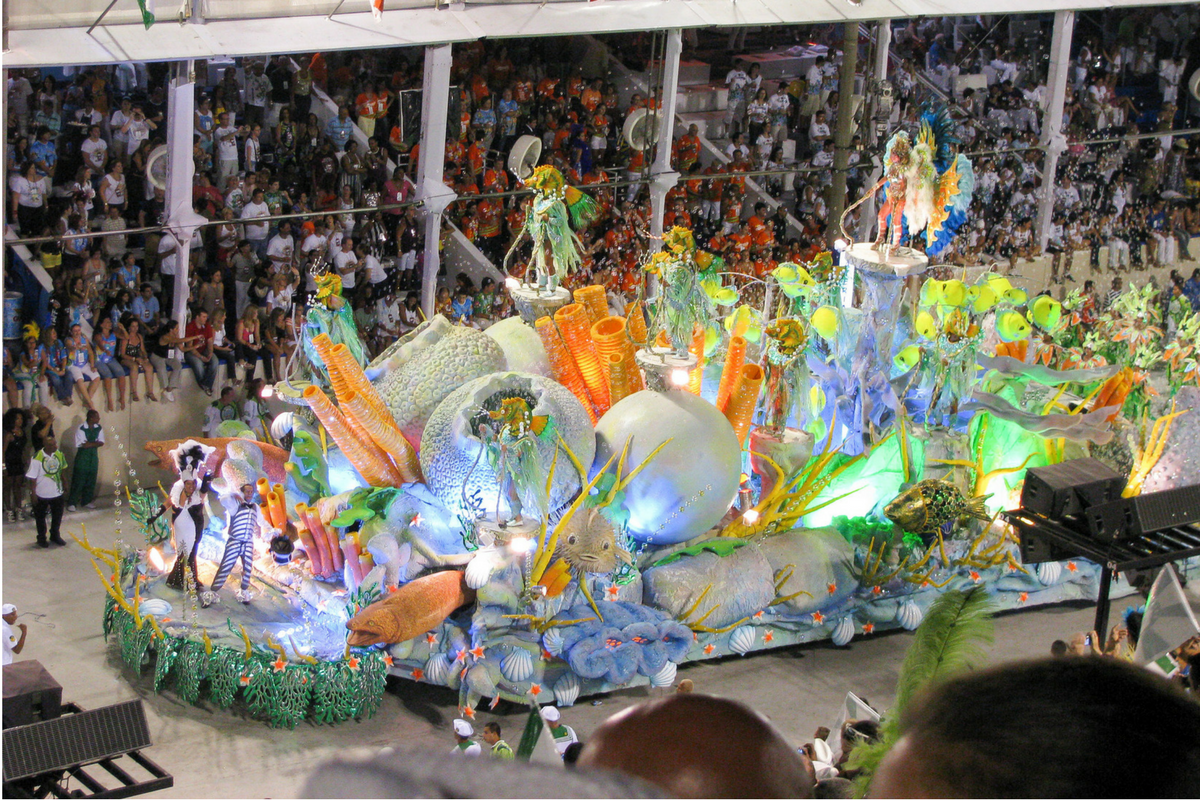 When the Ash Wednesday comes, the party ends, people go home and start to clean the streets from the celebrations. Moreover, the government begins creating statistics from the whole event – attendees, amount of tourists, money they spent, etc. The numbers are usually incredible and are constantly growing. When you look at the statistics from 2016, you see that over 1.02 million tourists came to the carnival. The revenue from these four days was over 700 million dollars, three-quarters of it were the tourists’ spendings. The occupancy of the hotels all throughout the cities was over 85%. It clearly shows how popular the celebrations are around the world. Also, we see how many people want to take part in it themselves.

Looking at every aspect everyone has to admit that Rio Carnival is truly one of a kind phenomenon. It brings thousands of tourists every year and is known, and celebrated, worldwide. No matter the economic crisis and carnival cutback it forced, people still celebrate the dance, the music and the tradition. They take this opportunity to forget about their problems and just dance through their days happily.