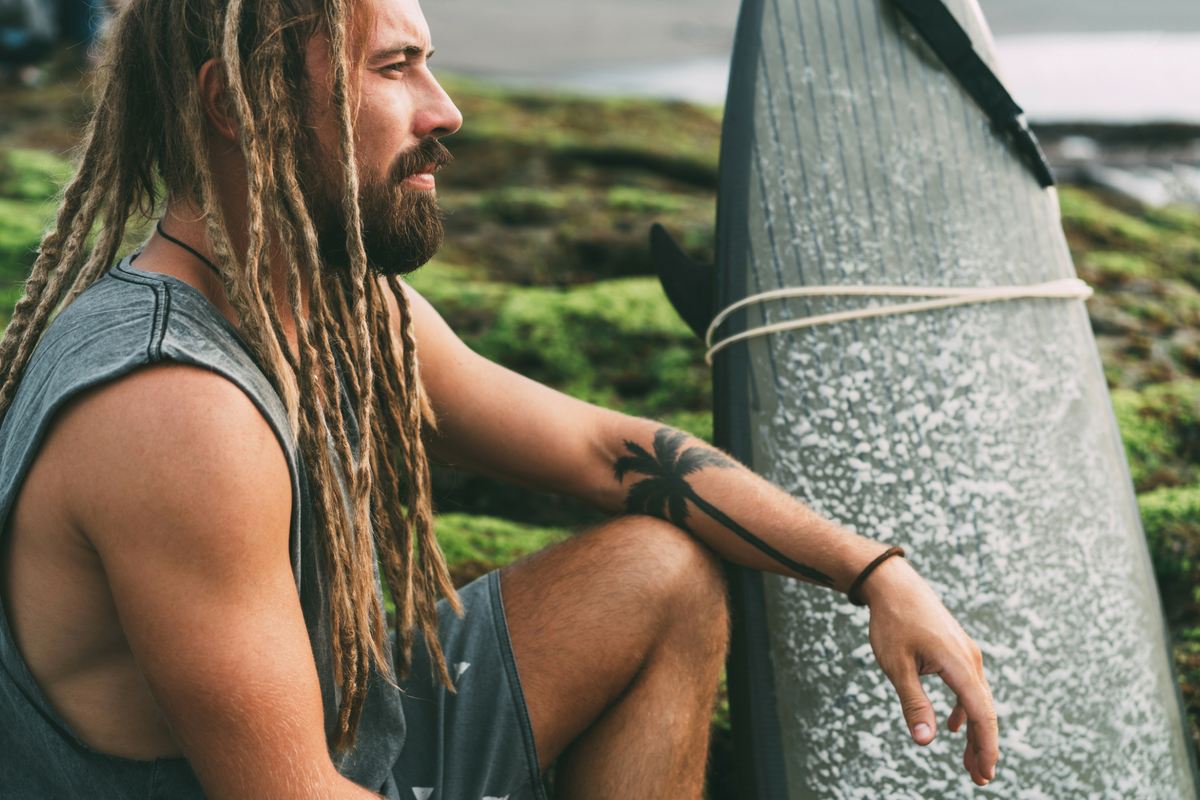 Tattoo Culture Around the World

Once a symbol of rebels and outlaws, today the tattoos have made their way into the mainstream culture. When we think of them we imagine a sterile office with an artist holding a machine tattoo gun. However, around the World, many different techniques were created. Today we will have a look at the best-known methods of tattooing as well as some regulations imposed by certain countries.

They Are Older Than You Think

We mostly associate tattoos with the modern era, starting from the beginnings of the last millennium. Many may be surprised to learn, that they are much, much older. Scientists have found tattooed mummies from ancient Egypt and China. That means they date back thousands of years.

Tattoos at the very beginning of their existence were often a form of punishment. The state would mark its prisoners with tattoos. Sadly, throughout the centuries they were also a tool for branding the slaves and oppressed minorities.

The other use for tattoos was by gang members and criminals to instil fear. They were a way of saying “stay out” and “danger”. Those who had them were instantly scarier to the others.

With time, while still common amongst lawbreakers, they found a new niche. Sailors and some soldiers grew to love them. Thanks to them the outlook on tattoos began changing. Slowly but surely they were more acceptable than before. Some decades later the tattoo craze was in its full glory, and now over 20% of the population has at least one.

In the Western society when hearing the word “tattoo” we think of a sterile studio, special ink and a tattoo gun with a brand new needle used for every session. But that is only one way of making them. 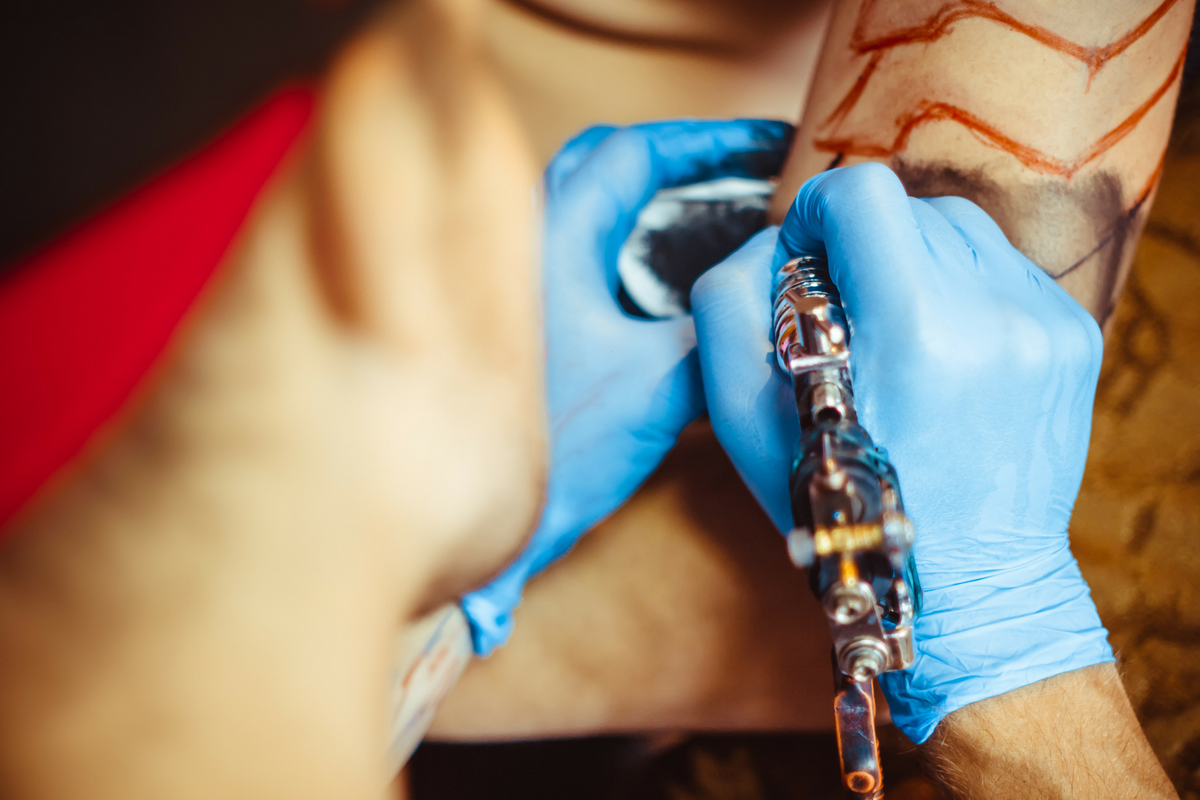 The Japanese style of tattooing uses a bamboo stick with sharp needles attached to its end. This works like a machine gun, with the artist having to stretch out the skin for more accuracy. The lines will be thicker with more needles and thinner with fewer needles at the end of the stick.

The Thai method uses a metal tube. Inside of it is a smaller metal rod with a very sharp end. The rod is dipped in ink and slid through the tube by the artist. It looks a lot like the ancestor of the current day tattoo machine.

The rake technique, most prominent in Samoa and Papua New Guinea, sound a lot more painful. Sometimes two or even three people take part in creating the design. One person stretches out the skin, the other holds a rake and places it and the third one hits it with a stick (although often one person does both). The bone rake is dipped into ink before being placed on the body.

Arguably the most painful technique is Ta Moko, still cultivated by the Maori people. First, the tattoo artist cuts deep into the skin. Then a chisel dipped in pigment is tapped into the cuts. The fact that it is so painful makes each tattoo a sign of bravery. The procedure is a form of passage into adulthood for young boys. The more tattoos you have, the braver you must be.

While tattoos are becoming more and more popular around the globe, some countries implement laws that impose restrictions on their owners. Some even ban them whatsoever. For your safety and knowledge, I will include them in this post.

Surprisingly, among those countries is Japan – one of the places of origin of this form of art. While generally, it is not illegal to have tattoos, some public baths, gyms, restaurants or even shops deny entry for the tattooed customers.

While not many countries ban them completely, some impose certain rules regarding what they represent. For example, in France and Germany, it is illegal to have tattoos with fascist messages and signs. In some Asian countries, namely Thailand and Sri Lanka, you cannot have religious tattoos, especially with the image of Buddha. Similarly, some Islamic countries ban designs with Allah, Prophet Muhammad or quotes from Quran.

South Korea and UAE only allow tattoos done by the licensed doctors, pointing to the health hazards that may come with them.

North Korea only allows pieces that praise the Kim family and the government.

One country that banned all types of tattoos is Iran, where inked citizens are punished by law.

While we believe in freedom of speech, but we do think that offensive tattoos are highly distasteful.

Overall, however, here at Bidroom we love tattoos. In fact, I want to dedicate this article to our colleague Billy and his brand new ink!

One thought on “Tattoo Culture Around the World”