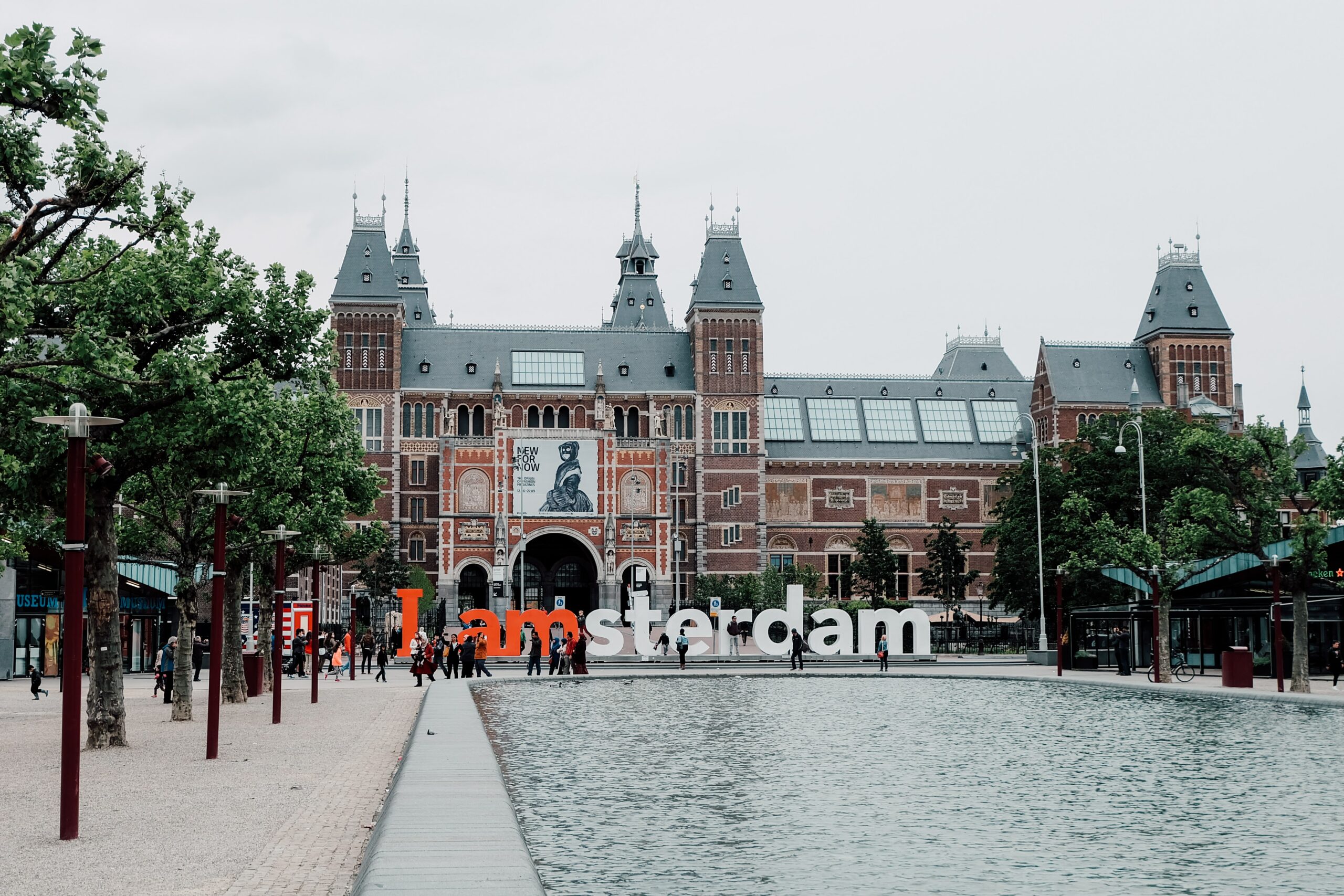 The European Capital of Tech

Why the Netherlands is a breeding ground for technology

Tech is shaping the world around us every single day. It is an intrinsic part of the human leisure-work experience.

The U.S has Silicon Valley; so what’s Europe’s answer to technological innovation?

Renowned for its fertility in terms of business regarding proficiency in the English language as well as its tax incentives, and after having earned almost 1 billion dollars in venture capital in 2019, all eyes are on the Netherlands. The country has unparalleled fluidity in terms of its registration process for businesses compared to its fellow European nations.

One thing is certain; the Dutch capital has startup fever. Since the last global financial crisis, the Dutch were proactive despite many people suffering job loss and redundancy. Instead they began creating their own, and so began the popularisation of startups in the country. Now, they’re a hotbed for new business given that tech companies from the United States highly regard their healthy ecosystem in terms of business.

In the last couple of years, we’re noticing the Netherlands at the top of charts like the 2019 Global Innovation Index, where it came in at third, as well as Dutch companies, like Bidroom, gaining recognition and awards.

And it’s not just us; other Dutch startups are leading the way in terms of innovation and technology.

The Netherlands is traditionally entrepreneurial; it incentivises startups and businesses. Even Google head offices have relocated there, due to its key elements for growth;

In terms of work-life balance, Amsterdam is as attractive a city as any in Europe to grow a business and a social life. The city boasts a high quality of life, accessible urban mobility, and the Dutch nation is among the happiest in the world.

As a whole, the Netherlands is brimming with technological talent; the nation is excelling in the field of biotech and recently mobility. Universities in the country like Technische Universiteit Eindhoven, Universiteit Twente and Delft University are proving to be extremely attractive for aspiring graduates far and wide. On top of that, the country is a very attractive place for young Software engineers, computer scientists and IT experts alike as a place to participate in fields like software, space, smart energy, financial tech, digital health, sharing technology and 3D printing, wherein the wider world is beginning to invest.

Within Europe, but also in the U.S and even China, the Netherlands is receiving attention and most importantly, investment. It’s not just about attracting the wider world, Dutch can also support Dutch. At Bidroom we aim to support local by creating partnerships with the likes of I amsterdam managed by Amsterdam and Partners, who are also a dynamic Dutch company changing the travel game granting special access to museums, attractions, transport in Amsterdam with it’s signature card. It’s like having a key to the city.

Many of the Dutch businesses in ascendance these days are popularised by their uniqueness, by disruptive business models, like we have here at Bidroom, like Tiqets, like Crisp or Adyen.

Being a game-changer in the tech industry goes hand in hand with providing people with something different. It’s imperative not only to have top notch technology behind your business, but also to stand out and be different for the right reasons. At Bidroom, our software engineers and IT experts have created original technology and the company is built on a foundation of challenging the scape of the hospitality industry for the better. We’re leading a revolution founded on fighting for fairness in the face of “big dogs” in our industry like Booking.com, who not so coincidentally hail from the region.

And neither the tech nor the business model would be strong enough alone; it’s the amalgamation that makes us a forceful success.

The future is Dutch

Ranked No. 4 in the world by Forbes’ “Best Countries for Business”, Holland is truly a breeding ground for business, since it’s on Europe’s doorstep—95% of Europe’s most lucrative consumer markets are accessible within 24 hours of its major cities.

At Bidroom, we have been recognised as pioneers of a new new in the hospitality industry, and we plan to shape the future of travel drastically through our advancements in tech which is supported by the dramatic and continuing growth of our team.

Interested in exploring the tech-mosphere? Visit Amsterdam; book your stay and immerse yourself in the environment with I amsterdam’s City Card. Plus, all City Card users receive a free 6 month Bidroom membership.