bidroom blog > Travel > The Many Wonders of Prague 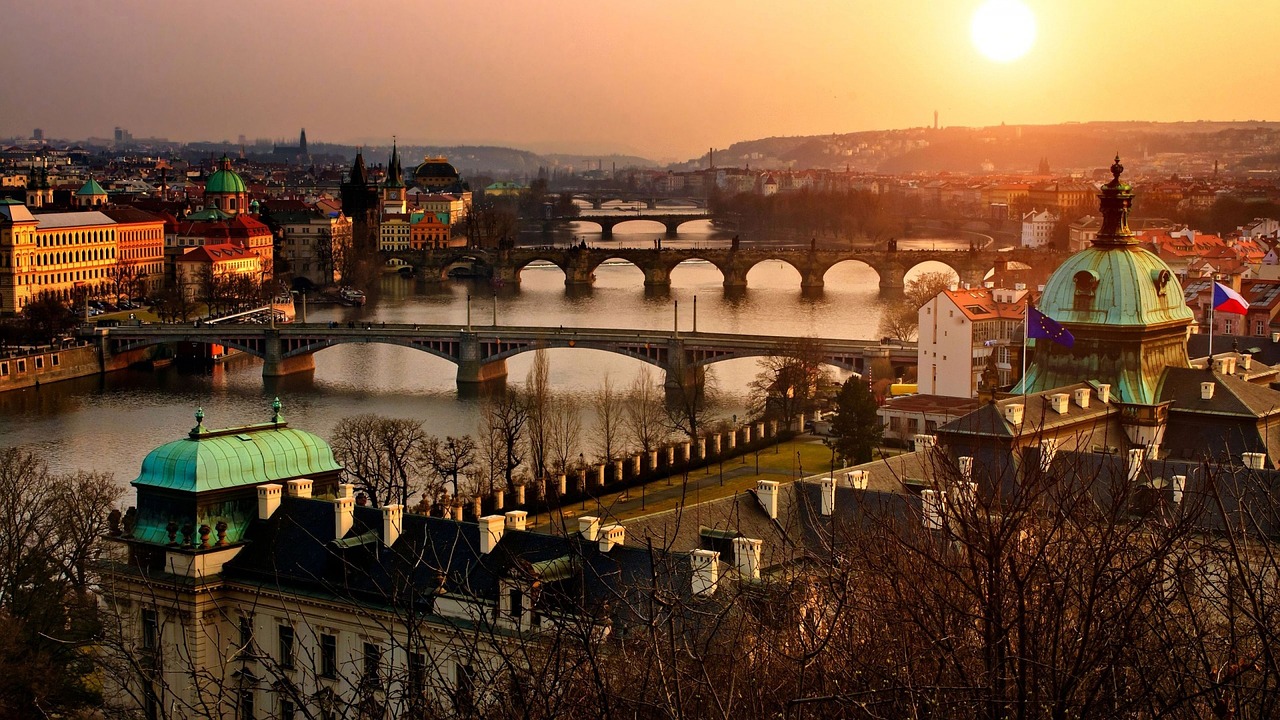 The Many Wonders of Prague

Prague, the capital and the largest city of the Czech Republic is currently the most famous city in the Central Europe amongst tourists. Located in the North West of the country, it is a home to over 1.2 million people. By many considered the most beautiful city of Europe it is in the top 6 of the most visited cities of the continent.

During its 1000+ years of existence, Prague was always one of the most important cities of Central Europe.

The city has plenty to offer to its visitors. The most famous landscapes in Prague are:

It is both the oldest and the most recognizable bridge in Prague, connecting the Old Town with Mala Strana district.

Built in 1357 it has over 600 meters in length. It was built in the gothic style, but later 30 baroque sculptures have been erected on the balustrade, leaving a wonderful contrast and an incredible sensation for anybody visiting it.

Tip – try seeing the bridge during different times of the day, to see the bridge in all of its beauty.

Not only is it absolutely spectacular, but according to the Guinness Book of Records, Prague Castle is the largest ancient castle in the world. This built in the 9th century complex is also an official residence of the President of the Czech Republic.

Due to its long life it represents nearly every architectural style. It is definitely a place to see.

The neighborhood around Prague Castle is called Hradčany.

The Old Town of Prague is surely one of the most beautiful in Europe. Built in the 10th century, since 1992 it is on the UNESCO World Heritage List.

It’s central part is the Staromestske Namesti – an old market. The impressive gothic Powder Tower separates the Old Town from the New Town. Surrounded by churches and houses from the past centuries it can leave anybody breathless.

One of its main attractions is the astronomical clock Orloj. This 600 years old clock still shows the exact time and position of the celestial bodies on the sky.

The cute narrow streets and lovely houses make the Old Town a wonderful place to see.

Built in the 90’s in the style that is known as deconstructivist, it definitely sets a contrast within the gothic, baroque and art-nouveau buildings that the city is known for.

The building’s wicked shape is supposed to reflect two people dancing, and the sensation was achieved by the use of nearly 100 concrete panels, each of different shape. On the top of the building is a large twisted structure of metal nicknamed Medusa.

But Prague is not only the buildings. The city is a home to many wonderful museums and galleries as well as theatres and cinemas.

And for the food lovers? Well you will surely not be disappointed after visiting Prague. Koprovka, Pečená kachna, Guláš and Bramboráky are only a few off the long list of the country’s delicacies.

And if you’re brave enough (and an adult!) you have to try absinthe when in Prague since it is one the most popular places in the world to buy and drink it.

Prague is a wonderful place, and a must-see spot on the map of Europe. Definitely give it a try and you will not be disappointed!

Here are five hotels that we recommend in Prague: