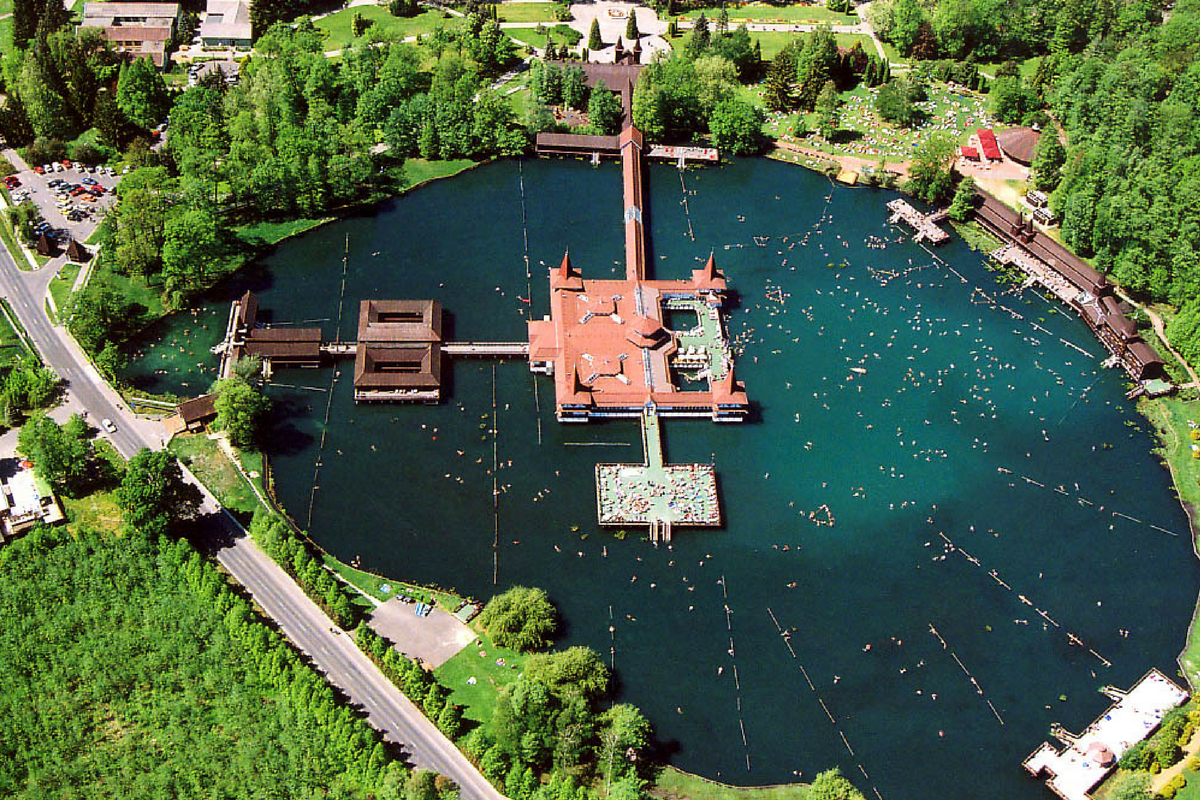 The Thermal Spas of Hungary

There are many great spots for spa lovers around Europe, but no place compares to Hungary. The country famous for its thermal waters takes the number one spot on the Old Continent’s pampering destinations list.  Let’s have a look at some of the Hungary’s most popular thermal water spots.

Hungary is the most famous destination in Europe for those seeking a relaxing, hot bath. No wonder, since it has around 1300 registered thermal water wells. Nearly 300 of them are being used for medical treatments, 100 for spas. The waters are rich in minerals, providing great benefits for the health of those jumping in.

In addition, there are many different spa types, so everybody can find something for himself.

The History of the Thermal Spas Culture of Hungary

In Hungary, the tradition of using thermal waters, especially for medical purposes, dates 2,000 years back. They were already being used by the Romans in the ancient times. But the spa culture in Hungary grew the most during the Turkish occupation. Then, some of the most important (and most beautiful) bath complexes were built, mostly in the capital. The Turkish baths, such as the Rudas Bath or the Kiraly Bath are very popular to this day. Many thermal spas are architectural pearls of the country. A great example are the Gellért Baths, built in the Art Nouveau style in 1918. New spas are built to this day, proving just how important they are in the lives of the Hungarian people. 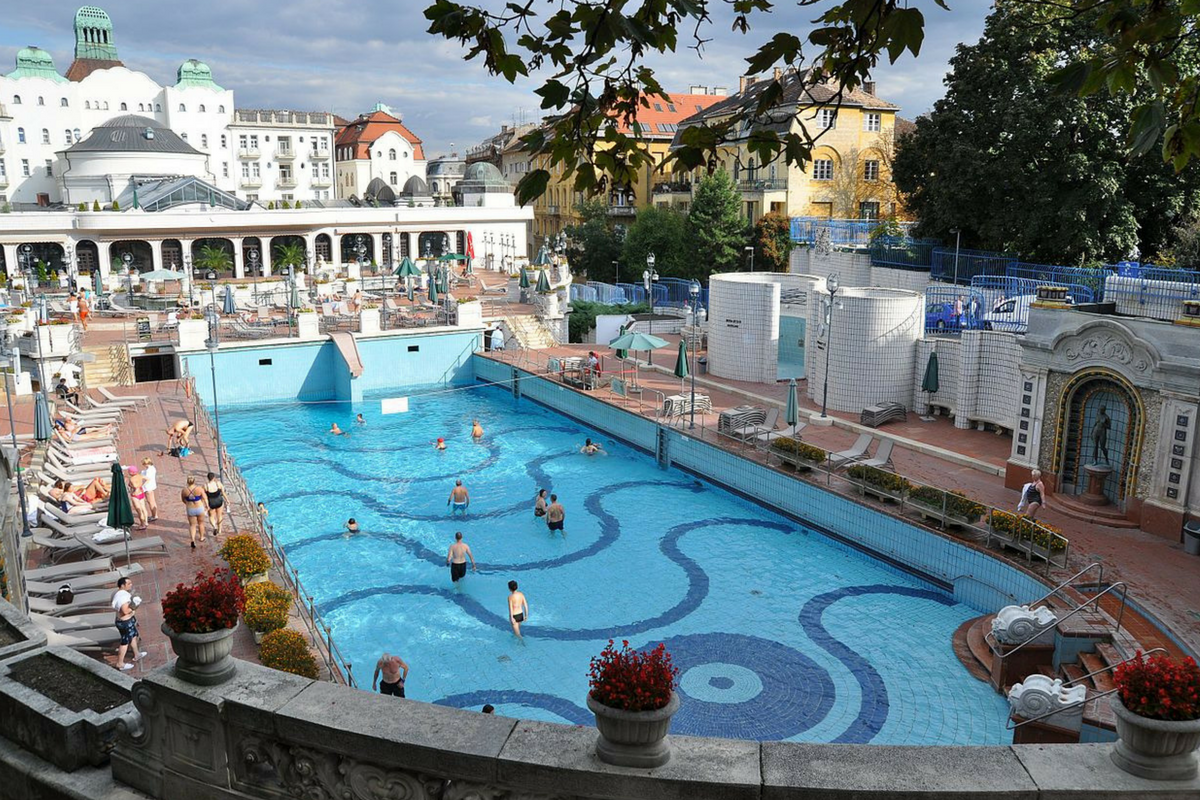 Different Uses of the Thermal Waters

We already mentioned that thermal waters are used for medical purposes. The Hungarian doctors often prescribe the hot baths as a treatment. The “Aqua therapy” is a common practice. And it has been proven to work miracles for many patients.

However, it is not the only way in which the Hungarians use their thermal springs. Many simply enjoy the relaxing aspect of the thermal spas. Jumping from hot to cold waters can prove beneficial for the skin. But most importantly, it is a great way to pamper yourself and rest after a long day at work.

There is also a third, less obvious option, that is getting increasingly more popular each year. The spa parties have become a new fashion, especially in Budapest. They are like pool parties on steroids, that will give you memories to last a lifetime.

So whether you’re looking for a fun way to spend your evening, a place to relax, or a way to cure those joint pains, you will find it in one of the Hungarian thermal pools.

As in every public place, there are certain rules that should be followed in the thermal spa. Firstly, you need to know which spas you can enter. While most of them are co-educational, some are not, and you should keep that in mind. This typically refers to the public spas, that on some days are open only to men, some only to women, and some, usually on weekends, to both. Another important detail is the dress code. In the public spas, swimwear may be optional, but only on the gender-specific days. Some types of swimwear, however, may be forbidden, and some pools require everyone to use a bathing cap, so remember to check that in advance. And of course, usually, food and drinks are not permitted to be brought into the pools.

Budapest – the City of Spas

The most popular destination for thermal spas in Hungary is the country’s capital, Budapest. The Paris of the East has dozens of amazing spas scattered all around it. The most popular baths in the city are the Széchenyi Baths, all of the Turkish baths, the Gellért Baths, mentioned above and the Lukács Baths. All beautiful, all with different water temperatures, and different activities on the spot.

The Best Destinations for Thermal Baths in Hungary

But there is also a rich thermal baths culture outside of the capital. Many cities are famous for their hot springs and the benefits of their waters. A great example is Hévíz, often considered the most important bath town in Hungary. Even its name means “hot water”. It is located by the lake of the same name, known for the wonderful medical benefits of its water. Another great place (and a true tongue-twister) is Hajdúszoboszló. Not only does it offer great thermal spas, but also an outdoor pool and even an Aquapark. Egerszalók is a great spot and one of just three places in the World with salt hill formed by the thermal waters. Lastly, amazing destinations are the Miskolctapolca Cave Baths. They are located in the natural caves in the city of Miskolc. Not only can you enjoy all the benefits of the baths, but also enjoy the unique atmosphere of the place.

6 thoughts on “The Thermal Spas of Hungary”