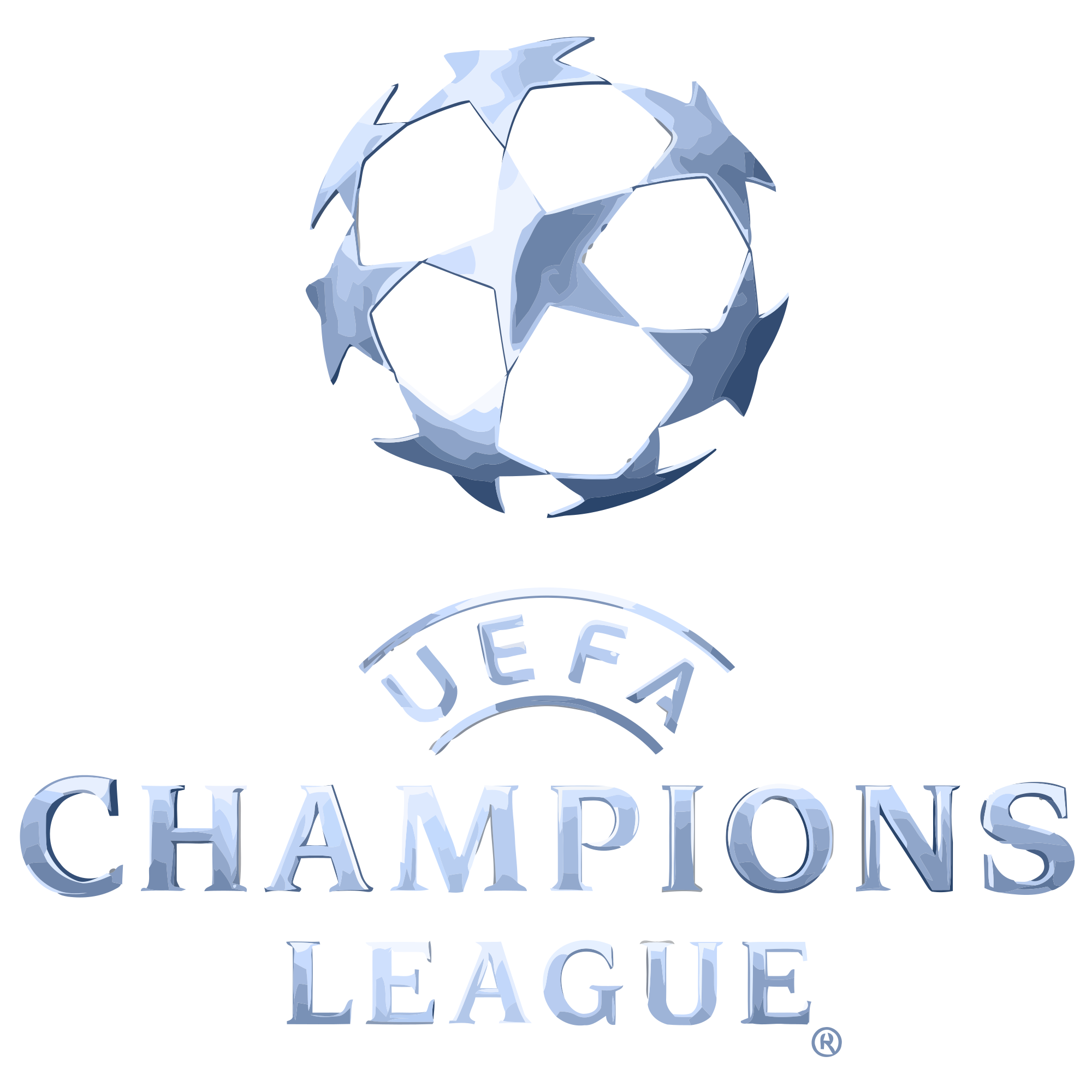 Do you love sports as much as you love travelling? Would you like to visit one of the cities in the semi-finals of the UEFA Champions League but don’t know what’s worth seeing? We are here to help! Today on our blog we will do a quick run-down of the three cities that are in the semi-finals.

The capital city of Spain is also one of the most popular cities in Europe. It is also home of Real Madrid and Atletico de Madrid, two out of four teams in the semi-finals. Here the royal residences as well as some of the most emblematic and beautiful buildings in the country have been erected. To this day many of them are preserved and they are undoubtedly a priceless treasure of Spanish culture and art.

Among most important of them are:

And many, many more.

In addition to excellent examples of architecture, Madrid also offers a great history lesson – a museum tour will reveal the history and origins of the city and the traditions of its inhabitants. The most important museums are the Museum del Prado, the Museum de Reina Sofia and the Thyssen-Bornemisza Museum – in the world known as the “Golden Triangle of Art”.

And of course let’s not forget about the stadiums of these two great teams: Estadio Vicente Calderón and Estadio Santiago Bernabéu. Real treat for all the football fans out there!

And while in Madrid stay at one of the city’s amazing hotels, such as the stunning Hostal Hispano-Argentino Gran Via.

This city and an important business and cultural centre in northern Italy is also home to another team, Juventus F.C..

The capital of Piedmont and the heart of northern Italy truly has a lot to offer. The most popular monuments of the city include:

And of course, that’s not all.

Turin is also known for its renowned universities known mainly from history studies, economics, science and world-famous School of Engineers at the Polytechnic (1859). The University of Turin was founded in 1404 and since then has established several important educational institutions, Gallery of the Albertina Academy (in 1652), State Conservatory im. Giuseppe Verdi (in 1867), the University Institute for European Studies (1952), and the Institute of Trade and Industry (1935). Turin also houses numerous museums, such as the National Automobile Museum, the Egyptian Museum and the Museum of Cinematography, zoological, artillery, mineralogical and mountainous.

And just like in Madrid, if you love sports you can’t visit Turin and not see Juventus Stadium!

And while there make sure you’re saying at the best hotel possible, such as the amazing DuParc Contemporary Suite.

Officially the Principality of Monaco, it is a sovereign city-state, located on the French Riviera in Western Europe. It lies on the Mediterranean Sea and represents the second largest state in Europe after the Vatican, as the smallest, as it occupies a mere 2 square kilometers. It occupies the rocky coast of the Côte d’Azur and some slopes of the seaside Alps.

Monaco may be small but it is absolutely stunning and truly worth visiting. It is a home to a team of the same name, whose stadium is Stade Louis II.

If you ever get a chance to combine two of your hobbies simply do it! There is nothing more satisfying than that!