bidroom blog > Travel > What is rate parity and why is it dangerous to the hotel industry? 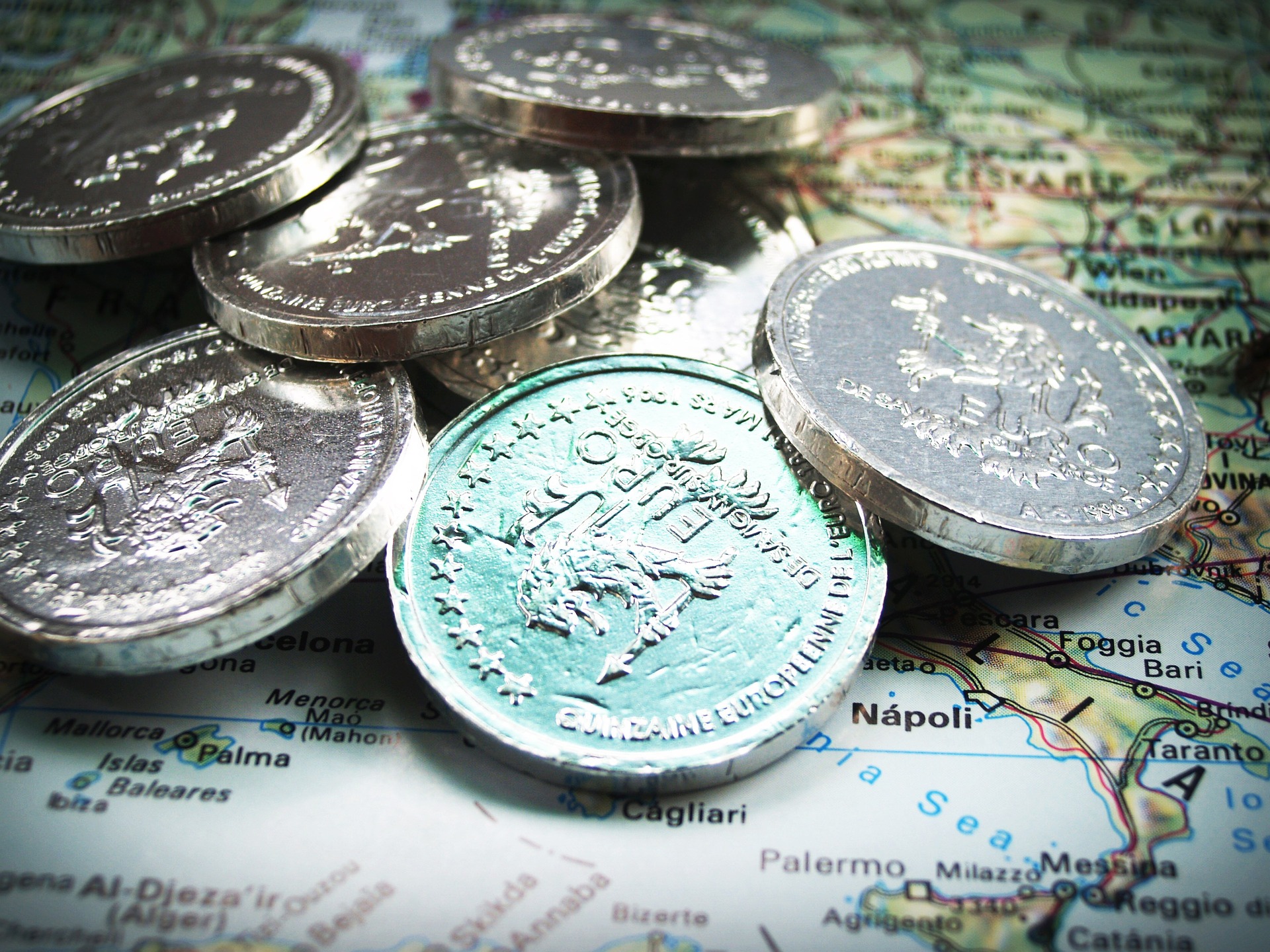 What is rate parity and why is it dangerous to the hotel industry?

Rate parity is a legal agreement between a hotel and the OTA, providing the same rates for the same room on all the distribution channels, in the case of OTAs – on all the booking platforms, as well as on the hotel’s own website. That means, the hotel has to have the same price for a room, no matter where the client books it and no matter the commission the hotel pays to the OTA. The higher that commission is, the less money the hoteliers earn.

The OTAs want rate parity to make sure the hotels will not give any discounts to the customers, and therefore in a way “steal” them. But on the other hand, from the hoteliers’ point of view that way, the OTAs ensure that the hotels don’t have any weapon to attract direct bookings. It is just as bad for them as the name bidding policy. If customers knew that the rates on the hotels’ websites could be lower, they would surely more often go to those websites.

The most harmful result of the rate parity is the price the hotels often have to pay to the OTAs. Since the rates have to always stay on the same level, the OTA can raise the commission and therefore earn more while the hotel loses.

No wonder the hoteliers rebel against such solution and even the governments take a closer look at the whole practice. The great example is France, that became the first country in Europe to outlaw rate parity agreements between hotels and online travel agents. More and more countries look into the entire process and with the help of the European Commission try to judge whether it is a legal procedure.

Even with Expedia and Booking changing their agreements, trying to, in some cases, introduce more diversity in rates, the problem is far from being solved. It is all only an attempt to cover it up. It is also the reason why Bidroom had to be a closed platform. According to the Booking.com’s agreement Clause 2.1, only rates available for the “closed user groups” do not have to be subject to the rate parity restriction.

“Our customers often ask us why did we decide to be a closed platform. For all of us in Bidroom rate parity is an awful practice and we wanted to avoid being a part of it, and as for now, becoming a closed platform is sadly the only way to do it. We sacrificed certain things to stay faithful to our beliefs” – says the Bidroom CEO, Michael Ros.

Rate parity is simply an unfair practice, putting hoteliers in a very tough situation and making them lose big amounts of money. It is also highly anti-competitive, as it often gives no choice to the customers.

The OTAs were created to help the hotels, and the rate parity is far from helpful. It is a procedure that should be ended, so that the true competition can blossom and hopefully, the monopoly and unfair treatment can come to an end.

One thought on “What is rate parity and why is it dangerous to the hotel industry?”