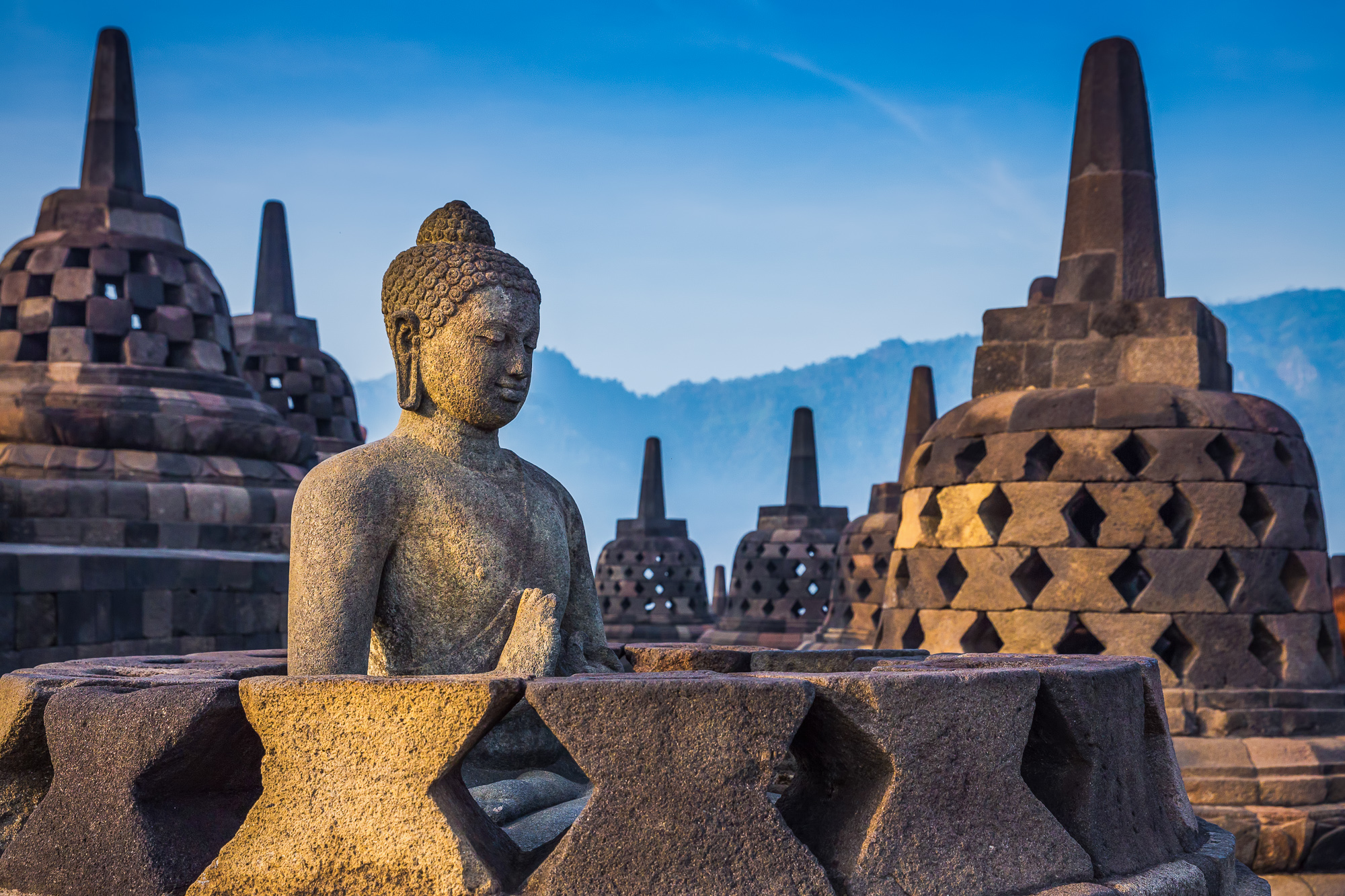 Journey to the past and take in some of the world’s most beautiful historical ruins this summer. For your staying pleasure, Bidroom has properties near these once thriving ancient civilization sites.

Still, a source of many wild theories of how they were constructed. People simply can’t believe that our ancestors could erect such incredible and huge monuments thousands of years ago. Once used as graves for the monarchy, now they are a symbol of Egypt. A must add to your bucket list and don’t forget the camel ride! 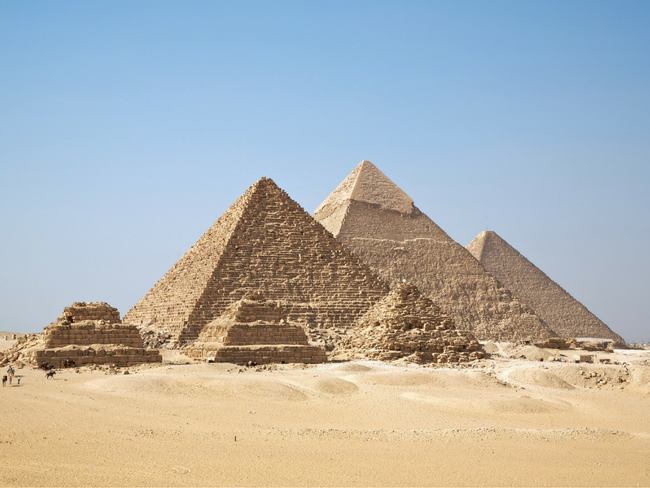 Whether you seek spiritual enlightenment or are a history buff these ruins are on nearly every traveler’s “to see” list. Located 2090-2400 meters above the sea level they are not easy to get to, but the effort pays off since the view of the ancient city will take your breath away.

Enjoy selecting from nearly 20 properties at this location. Book now. 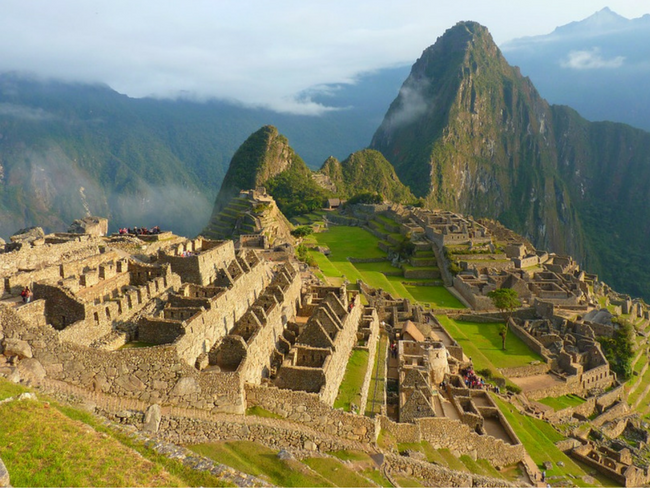 The largest Buddhist monument in the world was built between AD 780 and 840 by the Sailendra dynasty, the ruling dynasty in Central Java at the time. Built as a place for glorifying Buddha and a pilgrimage spot to guide mankind from worldly desires into enlightenment and wisdom, the monument was discovered by the British in 1814.

The Acropolis, which dates as far back as the 5th century BC, is a relative height of 90 m and was once a fortified hill. This ancient citadel that consists of several ancient buildings, the Parthenon, Temple of Athena Nike later became a place of worship. Now, it is the most famous site in Greece.

Bidroom has nearly 100 properties to select from in Athens. Book now. 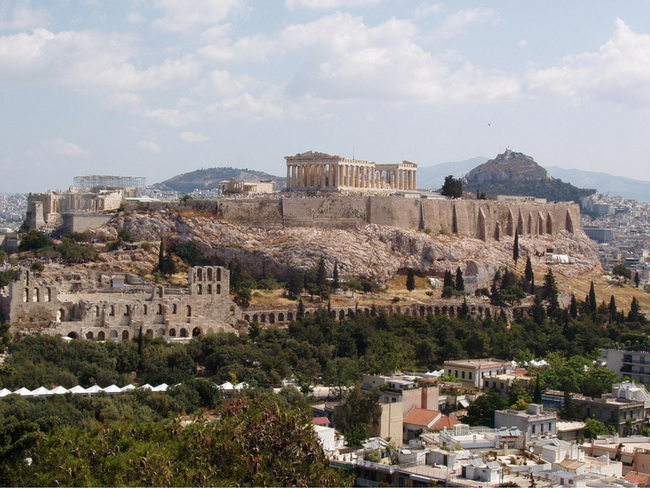 When we think of Rome, we usually picture The Colosseum, an ancient arena for the gladiators’ fights. It was commissioned around A.D. 70-72 by Emperor Vespasian of the Flavian dynasty as a gift to the Roman people. Its brutal history doesn’t lower its popularity as nearly every tourist in Rome feels obligated to see it!

More than 260 properties await your arrival in Rome. Book now. 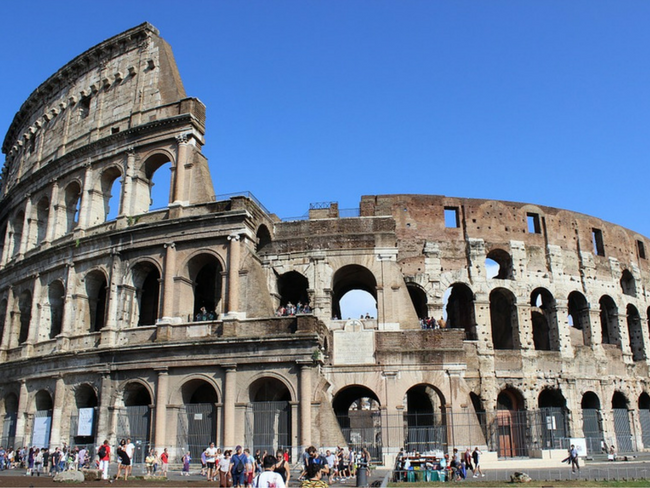 Estimated to be built around 3100 BC, Stonehenge is one of Europe’s most famous megalithic monuments from the Neolithic and Bronze Age. Most likely it was associated with the worship of the Moon and the Sun.

Bidroom has hundreds of hotels in the South of England where you can take a day trip to Stonehenge. Book now. 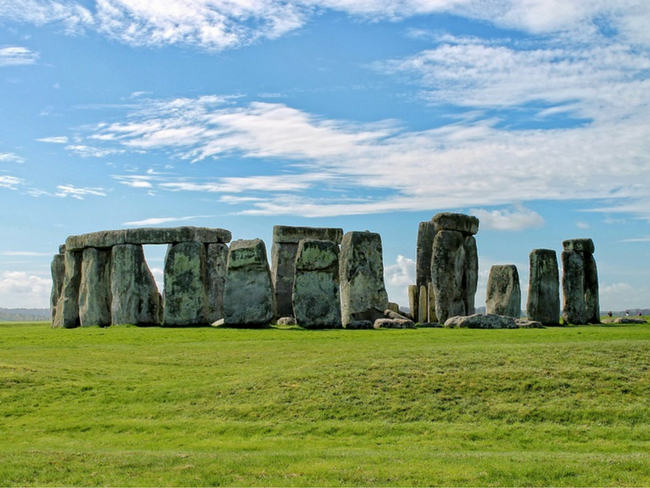 One of the 7 wonders of the world, Petra, built in 300 BC, is located in a rocky valley,  which is only accessible by a narrow road among the rocks named As-Sik. Petra is famous for its numerous stone-cut structures. It is a truly impressive monument and definitely one worth seeing! 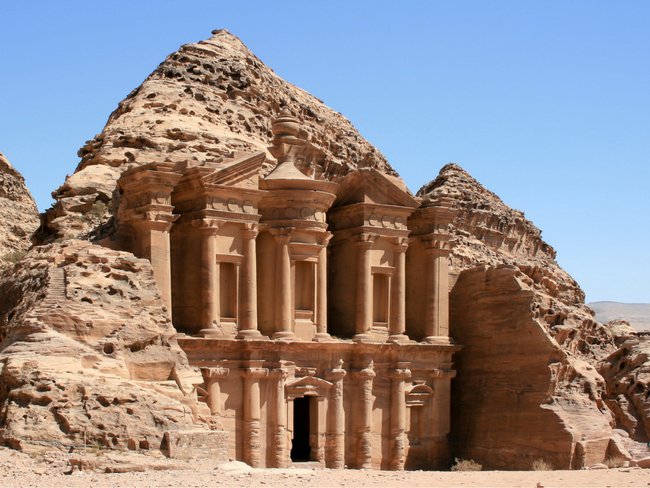 While “becoming a ruin” may denote something bad, these famous ruins receive millions of visitors a year as these ancient structures are apart of humanities historical beginnings.