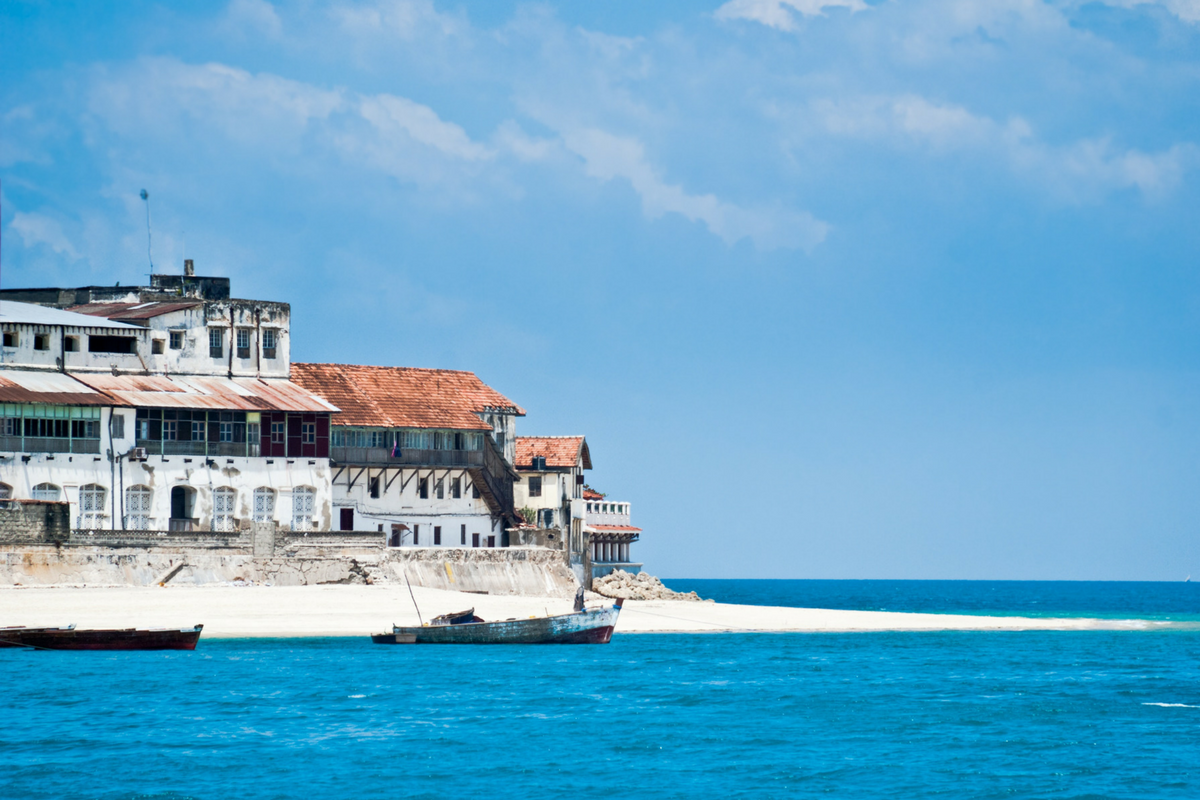 East of Tanzania lays an archipelago full of wonders. Zanzibar is known worldwide as the tropical paradise and has become one of the most popular African destinations. Yet many do not realise, just how much it has to offer. Let us give you a closer look at what this stunning place has in store, and why you should plan much more than just sunbathing when travelling to this beautiful land.

Zanzibar is a semi-autonomous part of Tanzania. It consists of the Zanzibar archipelago, with several smaller islands surrounding the main island of Unguja, commonly known as the Zanzibar, and the island of Pemba.

Since the archipelago lies close to the Equator, it is warm all year round, with an average yearly temperature of 27 degrees Celsius. The equal days and nights, 12-hours each, make it the perfect destination for all the sun lovers. Due to the proximity to the Indian Ocean, the strong breezes make its climate simply perfect.

Zanzibar always attracted visitors. Many ancient relics prove, that for centuries it was an important trading route for Arabs, Persians and Indians. Today it remains one of the most attractive destinations in Africa.

Not a name of a Spice Girls song, the Spice Island, is actually a nickname of Zanzibar. In fact, one of the most popular activities on the archipelago is the Spice Tour. During such excursion, tourists can learn more about some of the most popular natural goods this land has to offer – the spices. Travellers get to see, taste and smell variety of them. They can learn the production methods, and bring some of them back home. It is surely worth trying, as Zanzibar is famous for its fragrant nutmeg, cinnamon, ginger, turmeric, paprika, cumin, and many more.

The population of Zanzibar is predominately Muslim. Islam started to be spread across Africa by Arabic people in the 8th century. By the end of the first millennium, it was already a major part of the lives of the Eastern part of the continent. Now it is a dominant religion of the coastal regions of Africa.

Every city and village in Zanzibar has a mosque. The oldest of them, as well as the oldest Islamic building on the East coast of Africa, is the Kizimkazi Mosque. Other popular religious buildings include the Aga Khan Mosque, the Ijumaa Mosque and the Malindi Mosque. Many of the most beautiful of them are in the Stone Town.

The largest city, and the capital of Zanzibar is the Zanzibar City. It is located on the Unguja island and consists of two main parts, Stone Town and Ng’ambo (literally meaning “The Other Side”). They both have a lot to offer, however, the former is more popular. Stone Town is the cultural heart of the archipelago, so important in fact, that it is one of the UNESCO World Heritage Sites. Since the majority of the houses in this district were built in the 19th century, its architecture remains intact. It is a perfect example of a Swahili trading town. Some of the historic buildings are now museums, but one of the most important relics of the past of the city is the Slave Market. It is sad, yet the important place, everyone going to the Zanzibar City should visit.

The largest and tallest building of the Stone Town is the House of Wonders. Currently, it serves the purpose of the Museum of History and Culture of Zanzibar and the Swahili Coast.

One of many interesting sites of this part of the city is the Darajani Market. With its vibrant colours and a wide range of vendors, that can give you a nice little taste of Zanzibar it is a must-see spot.

The Nature of Zanzibar

The archipelago has a very interesting nature. It is a home of the Zanzibar red colobus monkey, endemic to the Unguja island. Sadly, because of that, they are now an endangered species. Thus they have a title of the flagship species for conservation in Zanzibar.

Another species, that calls the archipelago its home is the cheetah. The Cheetah’s Rock rescue and conservation centre is one of the most popular attractions in Zanzibar. It is a unique place where people can directly interact with these fascinating creatures. If you choose to go there, and we highly recommend you do, prepare yourself for a remarkable experience.

Apart from the animals, the islands have some of the most beautiful landscapes in Africa. Their beaches, with soft white sand, clear turquoise waters and traditional boats completing the picture create a mesmerizing scenery. There are many lovely villages by the shore, such as the swimmers’ paradise Nungwi, the vibrant Kendwa, or tranquil Maremwe. Each of them is different, so you will surely find a perfect place for yourself.

One major event that takes places on the archipelago is the Zanzibar International Film Festival. It is the largest cultural event in East Africa. It is held annually since 1997 to boost the economy and the development of the movie and art culture in the region.

During the event, the international juries present 14 different awards. It also runs 15 different programs over the 10-days period. There are discussion panels, the screenings of the movies, concerts and Galas.

It is an amazing event, full of diversity and love of the art. The total audience of the festival reached an impressive number of 100 000 and is growing each year, as it gets more popular.

Zanzibar is more than just a tropical paradise and more than the Spice Island. It is, in fact, a fascinating history and culture, endemic wildlife and World-famous events. See it for yourself and allow it to sweep you away.